The Joy Of Research And Discovery In The Open Water 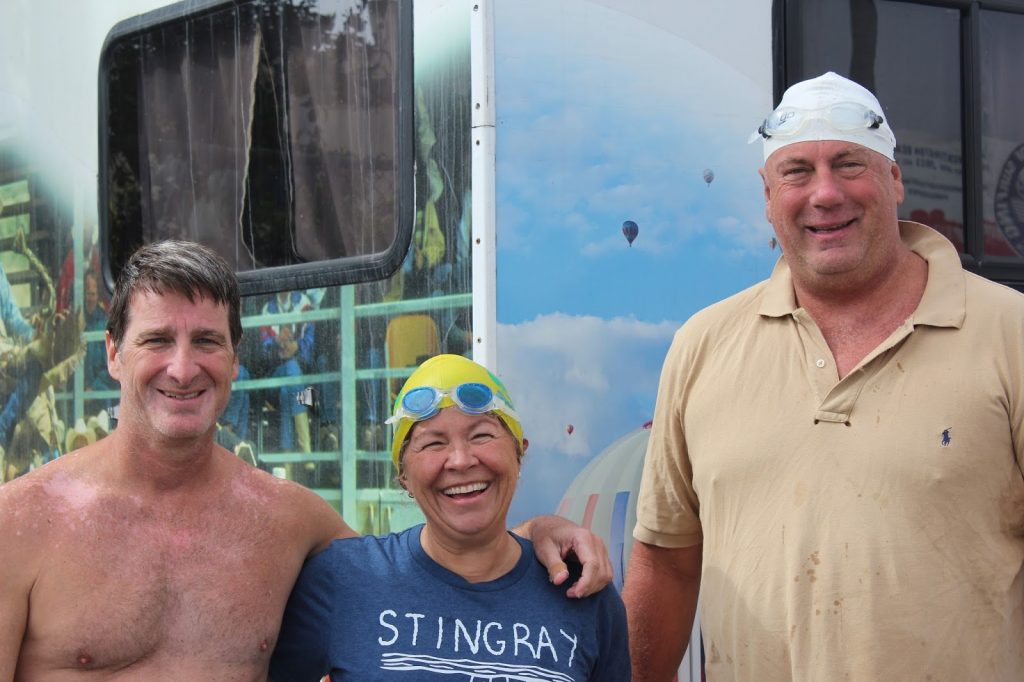 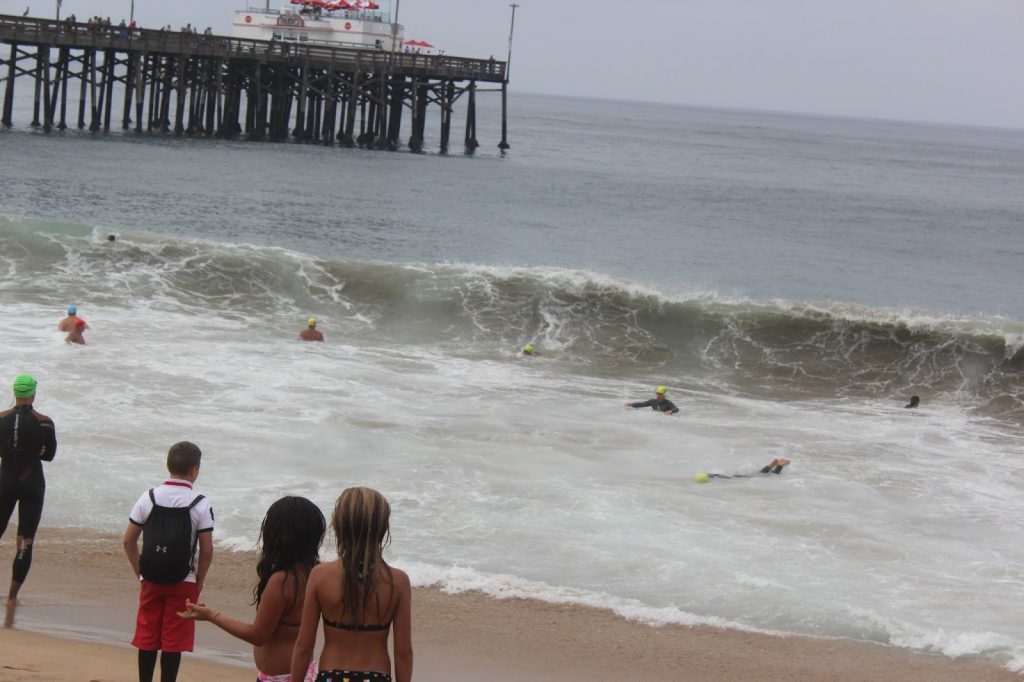 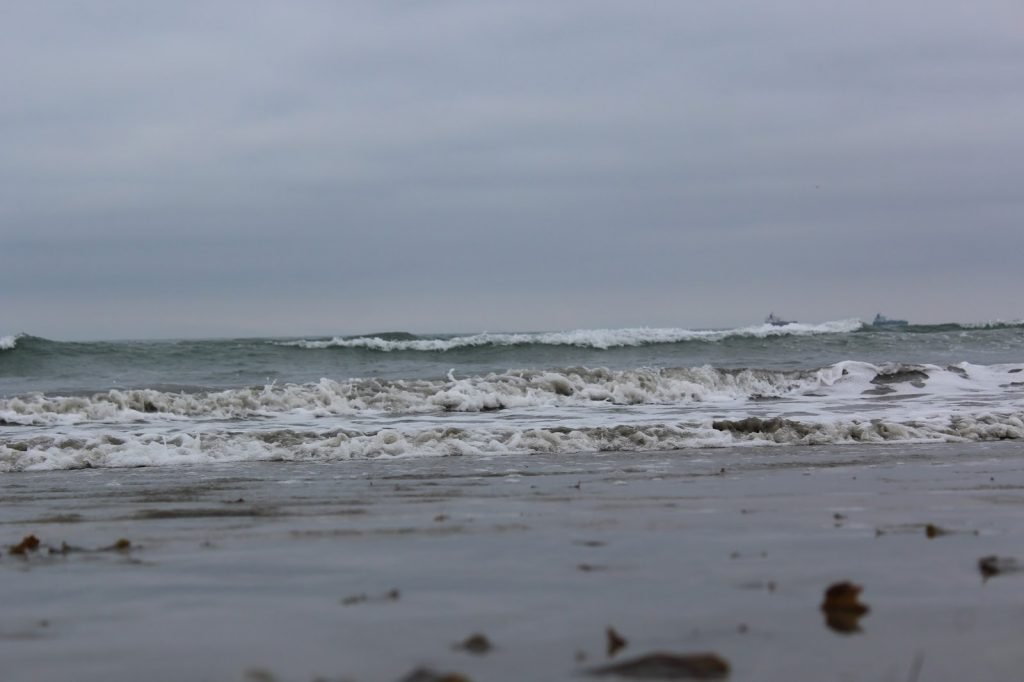 When Scott Zornig of Laguna Beach, California created the stage swim concept of Fear No Pier, he had a specific purpose in mind. He wanted to challenge himself and others in the open water with something new.

He had done his share of channel swims, marathon swims, and coastal mass participation ocean swims. He wanted something unique and enjoyable; something unprecedented and memorable. With dozens of piers punctuating the Southern California coastline from north to south, Zornig figured that there are ample opportunities to round-the-pier.

In the inaugural Fear No Pier event in August 2013, Zornig designed a course where swimmers would swim around 27 piers with a cumulative total of 19 km of swimming in ocean water spread out over 311 miles of driving between piers. It was a huge undertaking and took the pioneers nearly 24 hours, but their success only got them to switch over to additional planning for next year.

Zornig and his 14 colleagues got about to think of an even greater challenge than swimming around the 27 piers of Southern California.

They wanted more. So they scoured Google Maps for more piers. Instead of only 27 piers, they wanted the whole enchilada. They looked for piers from the border with Mexico in the south to Oregon to the north. Their desire to find places to swim is one of the most enjoyable parts of the open water swimming world: research and discovery.

“I started researching piers in Northern California and while doing so, discovered that we had missed four piers in Southern California – Dana Point, Coronado, Shelter island and Embarcadero. As a result, Ray Meldvedt, Lynn Kubasek, Julian Rusinek, and I are going to do these four piers, then head over to the channel islands and knock out whatever we can there. Then we will go to Northern California and do the 19 piers which are on the Pacific Ocean. There are another 32+ piers which are in San Francisco Bay.”

With the planet 70% covered in water and the search tools available online, research and discovery are relatively easy. For an open water swimmer, locating an island to circumnavigate, identifying a bay to cross, stumbling across a virgin lake, or finding a remote beach in the tropics are acts of discovery that inspire action. “Has it been done before?” “Is it possible to cross?” “What is necessary to swim it?” These are questions that are both inviting and exciting. Open water swimmers love that feeling of crossing a body of water for the first time when they find a new place to swim, either on the map or in real life, even if someone has swum it before the, but especially so if no one has ever swum it before.

In the open water world for many, being the first is even more exciting – and certainly realistically possible – than being the fastest.

Zornig used the Internet to find piers in out-of-the-way places and added them to the Fear No Pier list. “We are going to do the piers that were build on the channel island piers too. There appears to be only four: two on Catalina Island, one on Santa Rosa Island, and one on Santa Cruz Island. So in total, we have 54 total piers possible to swim around in California and have 25 more to go.”

Like explorers of yesterday, the age of discovery is in its infancy when it comes to the open water world. From this summer’s relay swimmers in the Bering Strait Swim and their Night Train Swimmers 228-mile relay counterparts along the California coast to Owen O’Keefe‘s frequent exploratory forays throughout Ireland and Claudia Rose‘s unprecedented adventures throughout Alaska, swimmers are discovering new places to swim all the time.

The global community has, literally, millions of new places to research, discover, and swim. Bon voyage.