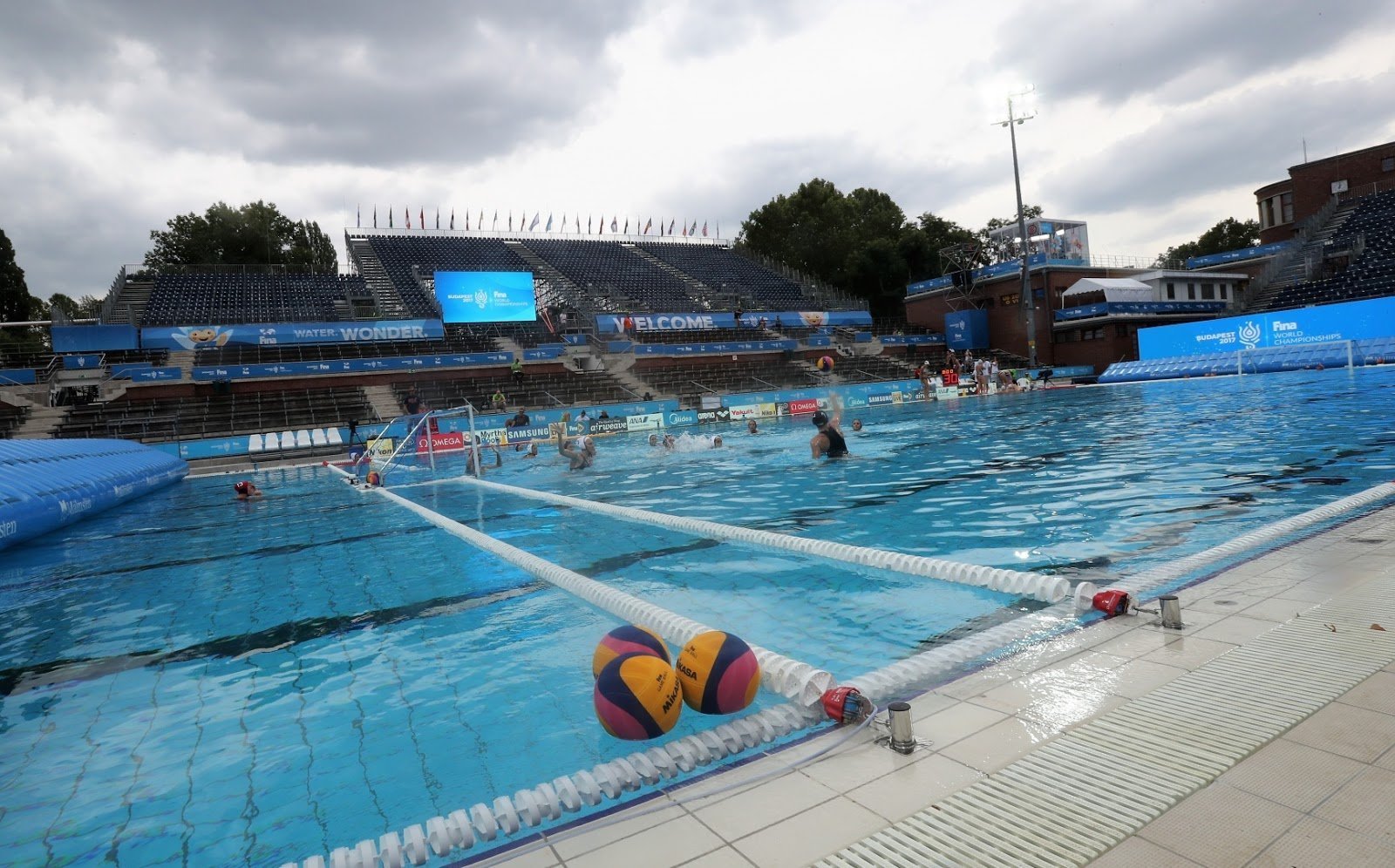 The best water polo teams in the world are competing this week at the Alfréd Hajós National Swimming Stadium in Hungary at the 2017 FINA World Championships.

Hajós later became one of only two Olympians to win a medal in both the athletic and artistic competitions, when he won a silver medal for architecture in 1924.