The Legacy Of Dwight Crum 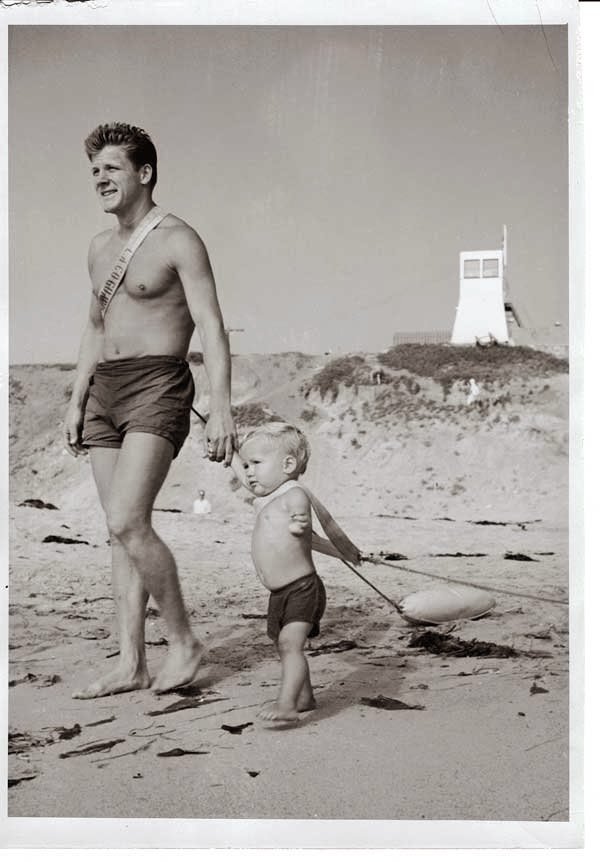 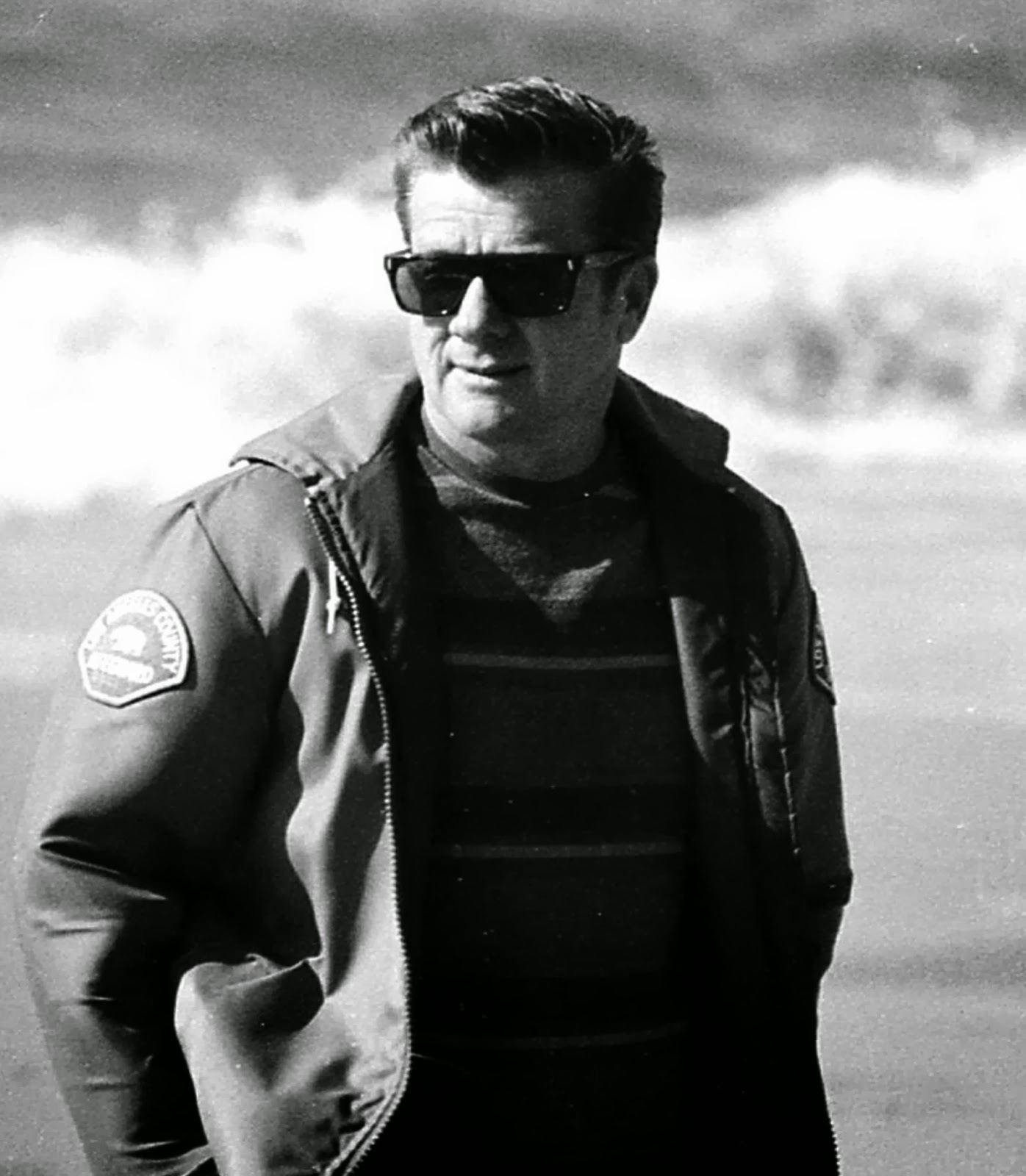 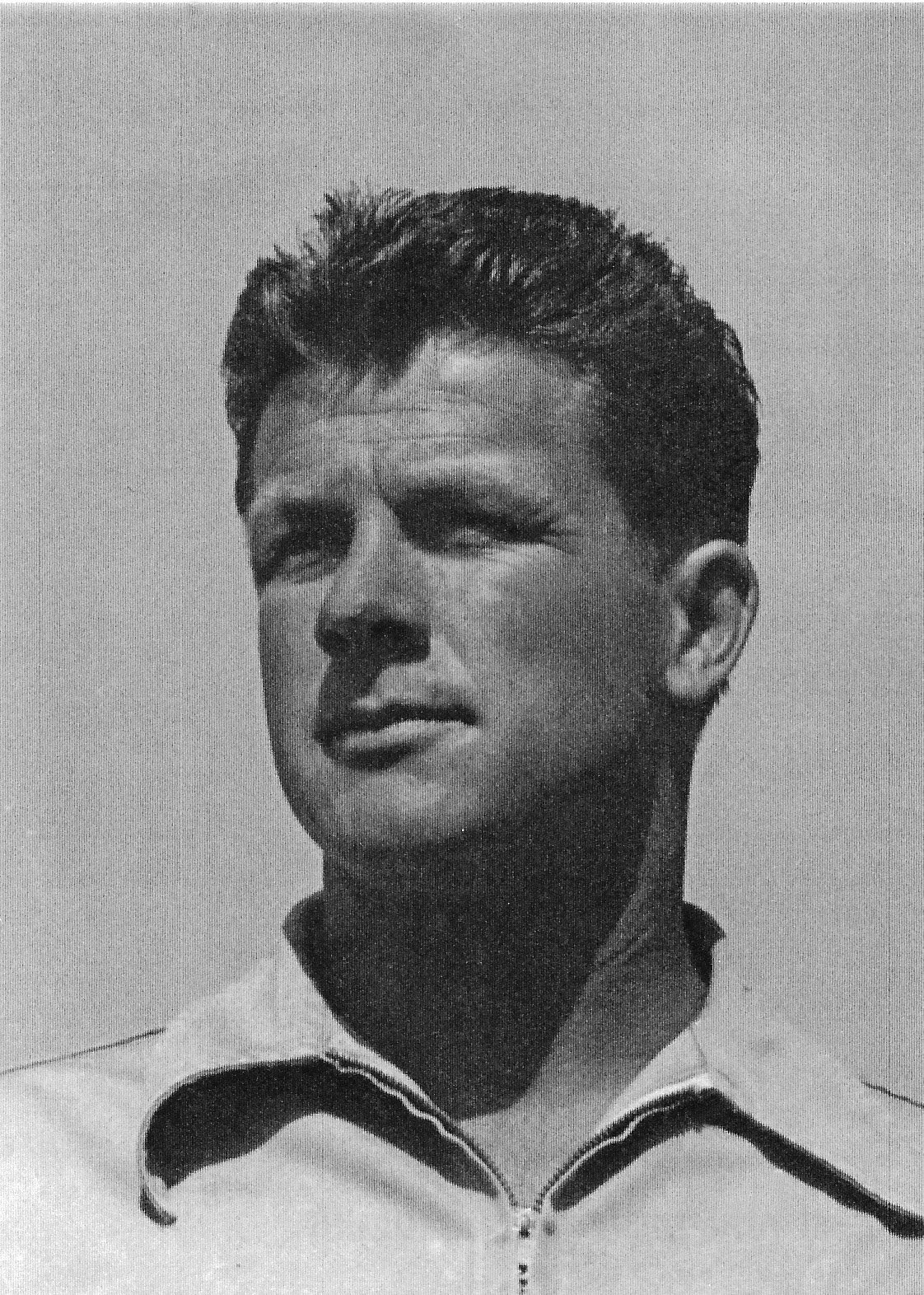 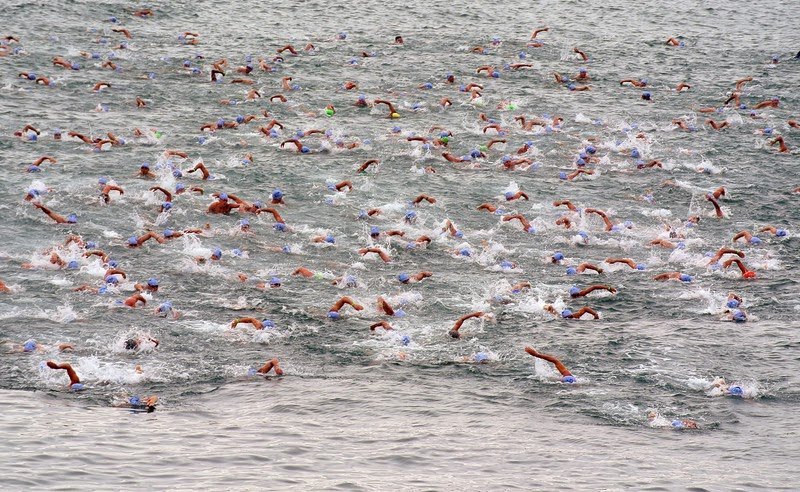 One of the most popular swims in America is the 2-mile Dwight Crum Pier-to-Pier Swim in Southern California from the Hermosa Beach Pier to the Manhattan Beach Pier.

But who is Dwight Crum?

He was an excellent distance freestyler who competed for the University of Southern California in the early 1940s. He was hired as a lifeguard in 1941 and promoted to to lieutenant in 1952 and then Captain in 1954 for the Los Angeles County Lifeguards. He was put in charge of the South Bay beaches including Redondo Beach, Hermosa Beach, Manhattan Beach, some of the West Coast’s most popular beaches, from the late 1940’s through the early 1970’s.

As a young man who loved the ocean, Crum helped elevate the professionalism of his chosen career and motivate many to follow in his footsteps throughout his career.

Crum once said, “We started at US$5.60 a day, so all guards with families had to have second jobs back then.”

He did skin diving for lobsters and abalone as well as became a respected water polo and swimming referee while remaining a lifeguard for 35 years.

In the 1950’s, the cities of Redondo Beach, Hermosa Beach and Manhattan Beach hosted their own separate beach festivals. In 1962, the cities decided to join forces with Los Angeles County and created the International Surf Festival.

“I used to like swimming in the pier to pier race during the festivals, because for a little while I didn’t have to answer any questions or the telephone.”

In 1969, he was asked to become the Assistant Director of the Department of Beaches of Los Angeles County, an office job that was less enticing to him that patrolling the beaches.

In 1972 when Crum retired, the Pier-to-Pier Swim was renamed the Dwight Crum Pier-to-Pier Swim in his honor for his contributions over the decades. People remember him fondly and how he touched every aspect of the Festival.

“It was common for Dwight to start the swim and then run over and grab his swim cap and join the race,” remembers his son Gary. “The Pier-to-Pier Swim was his favorite local event where he competed many times, including his last swim at age 72 in 1995.”

Robert Moore recalls Crum’s presence. “He was a lifeguard’s lifeguard.

If you would have met Dwight Crum, your instant reaction would be he is a nice, quiet person. He was not the type of individual who demanded attention nor did he ask anything of anyone that he would not do himself. Dwight had that Gary Cooper quality, quiet, committed to a cause, and got the job done
.”

“The most important factor is having people who are good swimmers,” said Crum.

“A good ocean swimmer with a (rescue) can and a pair of binoculars is the foundation of our service. You take one fast swimmer, you train him/her with the most experienced guards, then you send him/her to a hot area and let them make rescues. But you don’t become a real lifeguard until you almost lose somebody. Then it all becomes very clear what we do.”

Crum passed away in 2000 at the age of 77. But his legacy – and bloodlines – continued. His son, Gary (shown in the top photo as a child) followed his father’s career path with the Los Angeles County Lifeguards and served 17 years as the Section Chief in charge of the same beaches as his father. After he retired in 2001, he became Chairman of the International Surf Festival for 10 years. In 2010, he took over as the race director of the Dwight Crum Pier-to-Pier Swim.

“I don’t have to look very far for a role model,” said Gary of his father who swam a mile a day until he suffered a stroke in 1999. “My dad was my best friend, and he always there to make a rescue. He said the most important component of lifesaving is a well-trained guard with a (rescue) can.”

Dwight once reflected on lifesaving when he received a Lifetime Achievement Award. “There is a camaraderie among guards that stems from the love of the ocean. I have never been around a finer group of people. There is something special about being a lifeguard.”

It is clear that Dwight Crum was that special lifeguard.