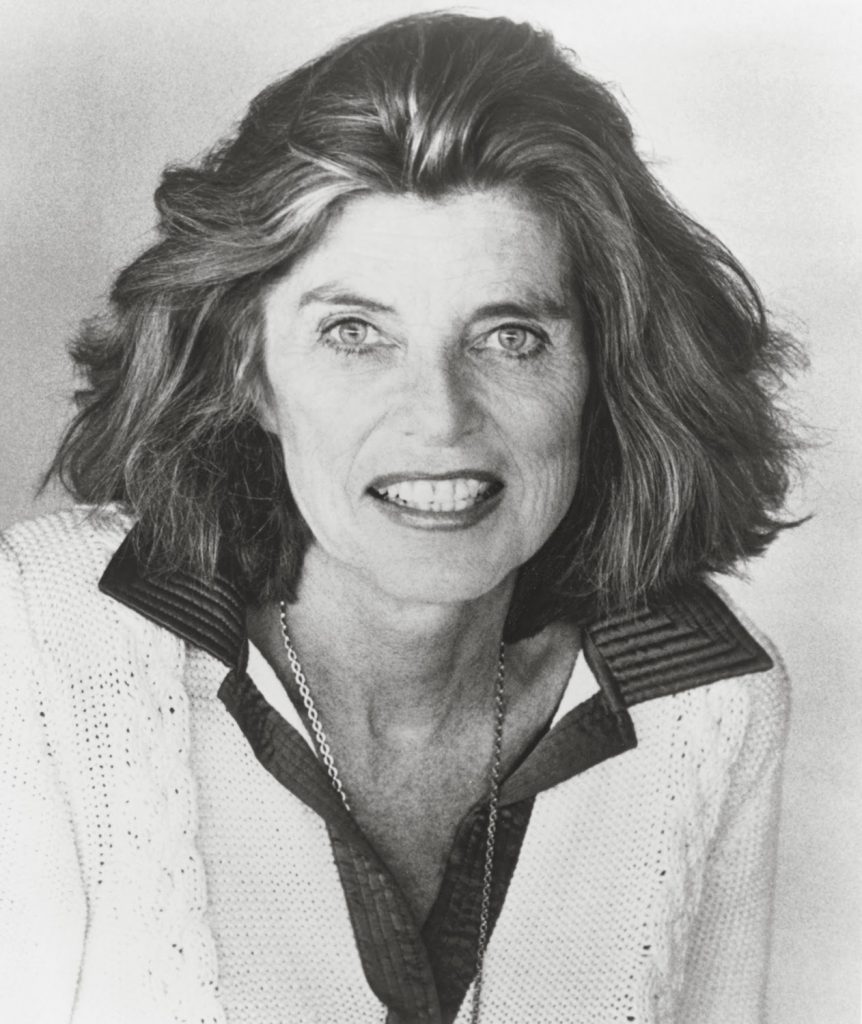 Special Olympics International has established EKS Day as an annual commemoration and celebration of the life of the late founder of the Special Olympics, Eunice Kennedy Shriver.

Mrs. Shriver, sister of late U.S. President John F. Kennedy, believed that if people with intellectual challenges were given the same opportunities and experiences as everyone else, they could accomplish far more than anyone ever thought possible. It was this belief that led to the creation of Special Olympics in 1968. The organisation now serves more than 4 million people with intellectual challenges in more than 170 countries.

Under the leadership of Kester Edwards and Jon-Paul St Germain, the Special Olympics accepted open water swimming as one of its sports and added a 1.5 km swim to its schedule at the quadrennial Special Olympics World Summer Games in 2011.

“Kester and Jon-Paul worked extremely hard to get open water swimming accepted into the Special Olympics program on a worldwide basis,” recalls Steven Munatones who oversaw and planned the inaugural 2011 event in Marathon Bay in Greece together with Bruckner Chase and Christine Wilson. “We lobbied the organizing committee, selected the venue, wrote the rules, developed the safety plan, educated the local volunteers, conducted coaches workshops, reviewed the overall program for its long-term viability, but there was still resistance from various places. I recall going to visit Greece and plan for the event, but even the local organizers were not confident that the Special Olympics athletes could safely do a 1.5 km swim in the sea. But we assured them that the top Special Olympics athletes frequently participate in open water swims around the world and they would surely rise to the occasion at the World Summer Games.”

The original vision of Eunice Shriver kept on driving Edwards and St Germain to see their plans to completion. Both men worked behind the scenes to gather the strong support of Tim Shriver, the CEO of the Special Olympics and son of Mrs. Shriver.

“Tim came out to the open water event in Marathon and was genuinely impressed with the athletes. His one-on-one conversations with the athletes and his post-race speeches were incredibly heartfelt. On the athletes’ side, they all swam competitively and demonstrated their skills like we all imagined they would. At the beginning, the athletes were totally focused on representing themselves and their countries well. At the end, I have never seen such emotion or appreciation of athletes in an open water swimming competition as we saw that day in Marathon,” said Munatones. “Despite resistance and obstacles and years in the planning, Kester and Jon-Paul’s dream to showcase Special Olympics athletes in an open water swimming competition came to fruition that day. And their dream has now expanded and continued at the 2015 Special Olympics World Summer Games in Los Angeles in 2015 and at the 2019 Special Olympics World Games in Abu Dhabi.”

The future remains bright, thanks to the vision of Mrs. Shriver.

Bruckner Chase produced a video recap of the 2011 Special Olympics World Summer Games 1.5 km in the Schinias Sailing Venue in the Bay of Marathon on the Aegean Sea on July 1st 2011: