The Legacy Of Ireland’s Shane Moraghan 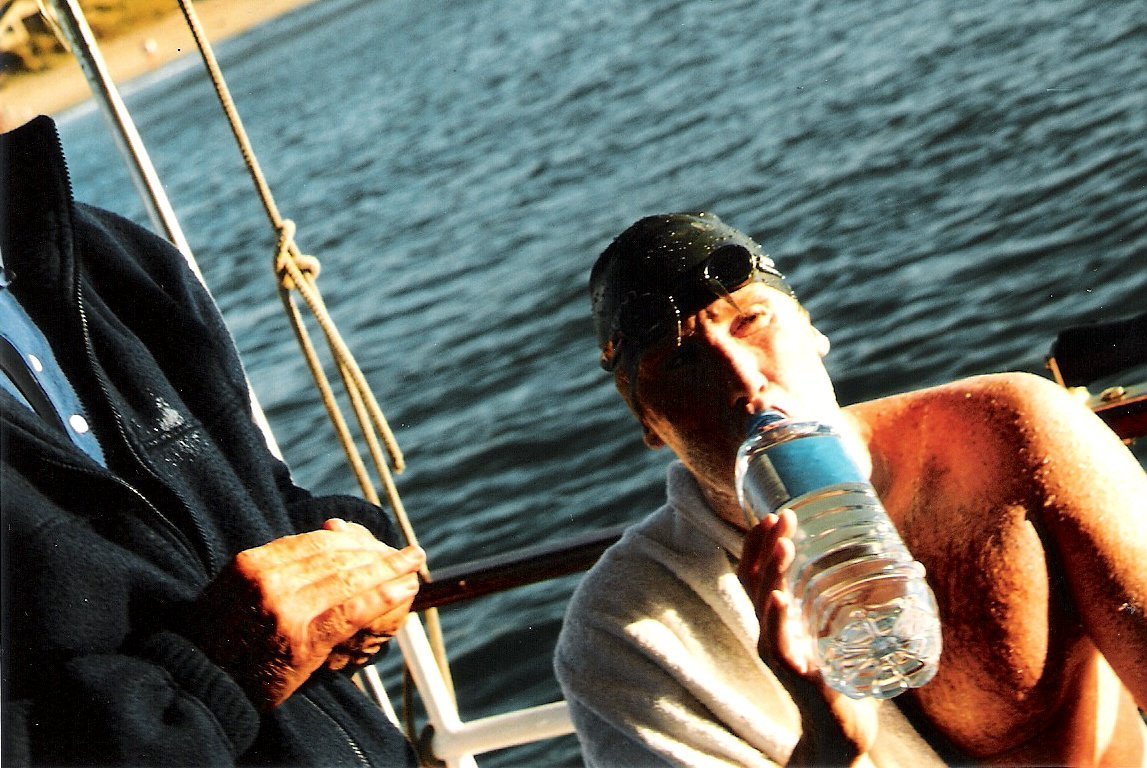 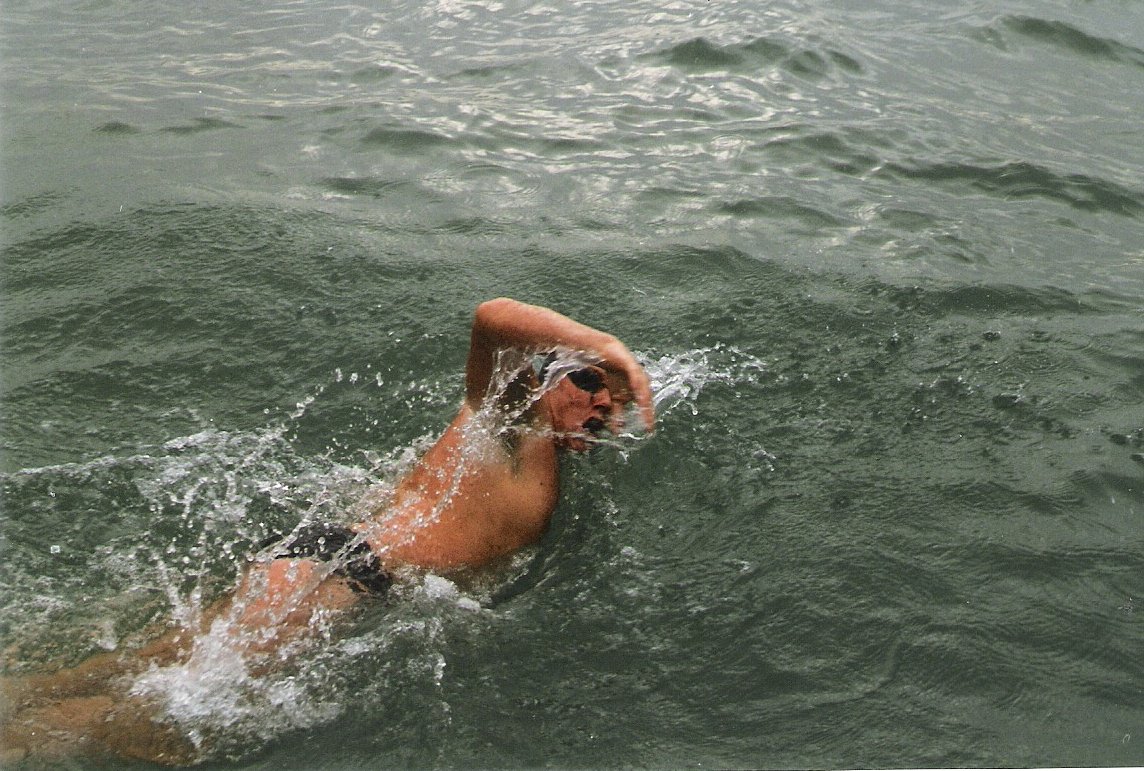 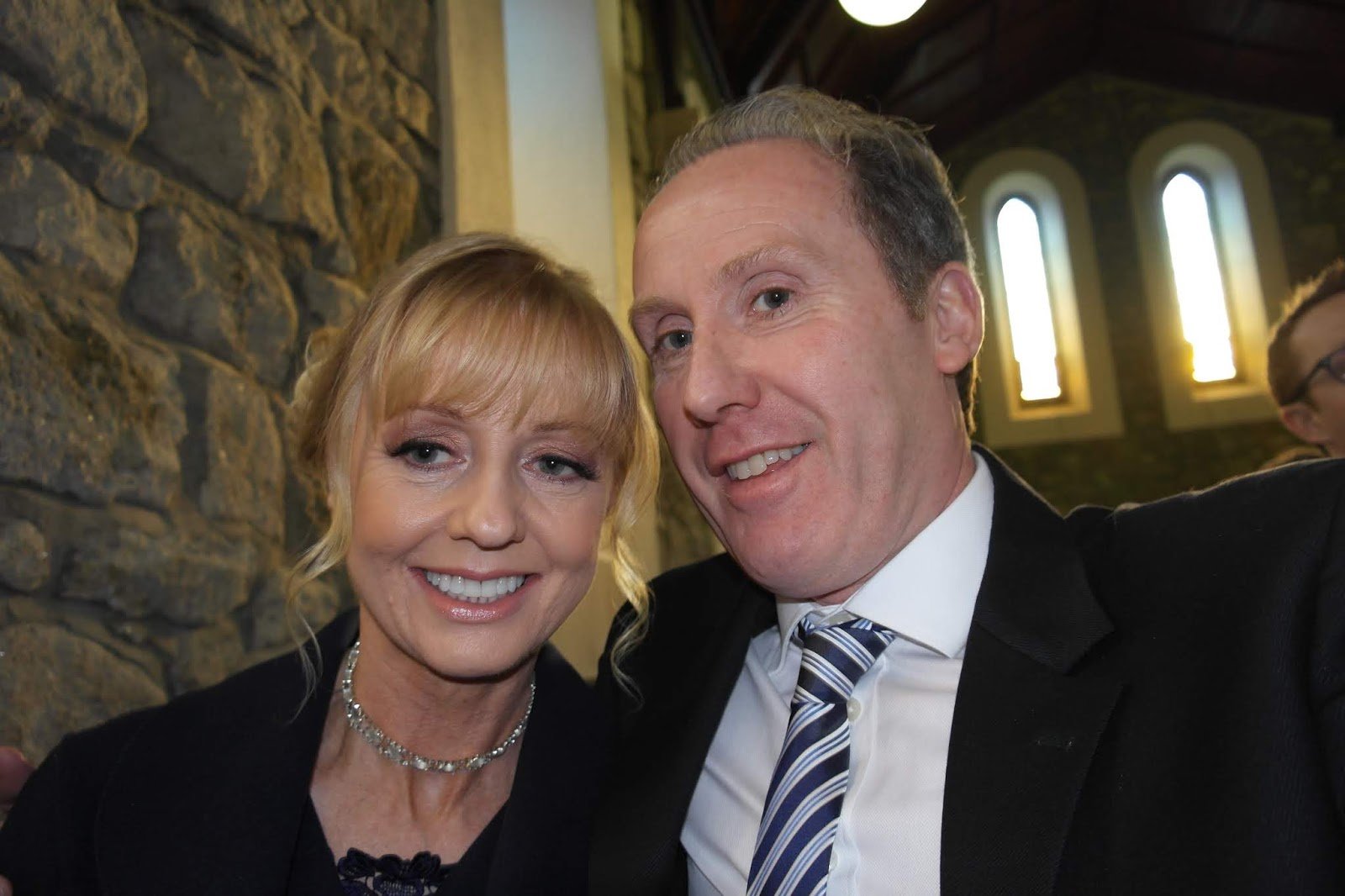 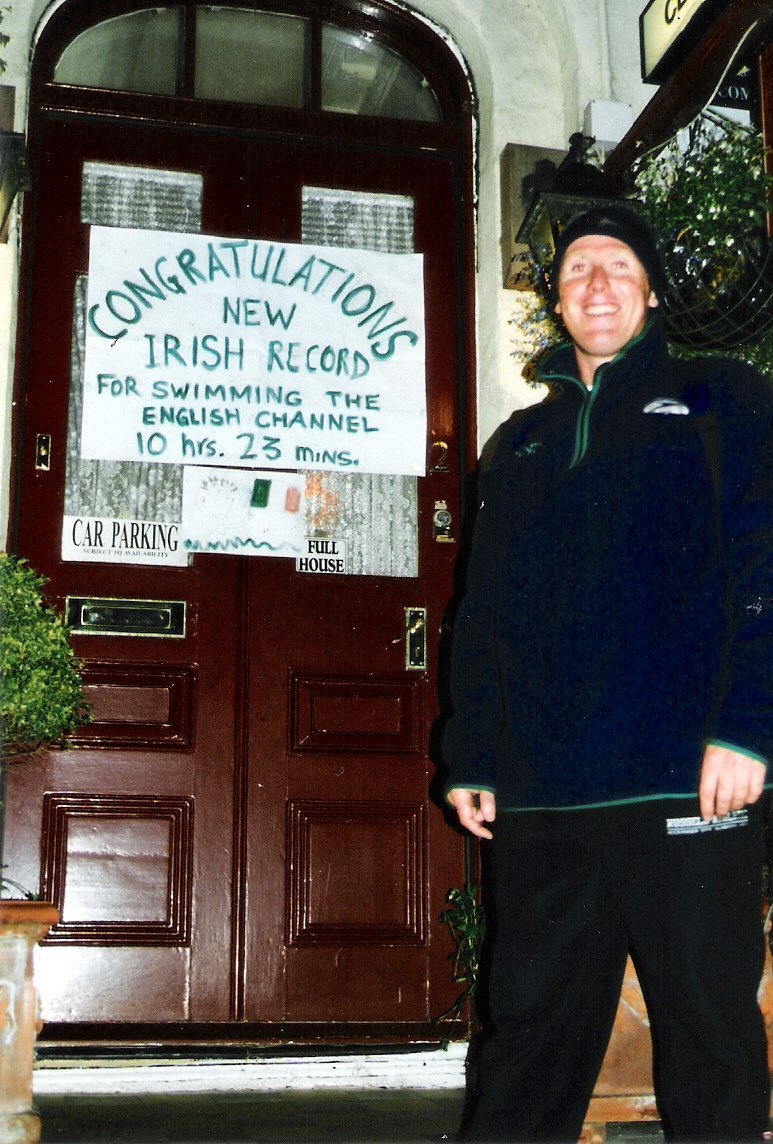 It took 18 years, but Ireland’s Shane Moraghan achieved the Triple Crown of Open Water Swimming with a 9 hour 15 minute crossing of the Catalina Channel in August 2017.

Back in August 1999, he completed a crossing of the English Channel from England to France in 10 hours 23 minutes. 17 years later, he won the 20 Bridges Manhattan Island Swim in 6 hours 52 minutes 50 seconds – and six days later, he completed a 32.3 km Catalina Channel from the Santa Catalina Island to the Southern California mainland in a charity swim for the Cystic Fibrosis Ireland.

He explained why he wanted to make a difference with his charity swim. “I’m inspired by the work of Cystic Fibrosis Ireland and wanted to support them by raising money. This charity is close to my heart as I lost a younger brother to CF at a very young age.”

But prior to swimming across the Catalina Channel, he was diagnosed with cancer. As his brother Niall described him, “Being the man he was, he did the swim nevertheless and sadly passed away in December 2018. It was very sad times for us all.”

Well-known and well-respected as one of Ireland’s finest water polo players when he died at the age of 50, Moraghan also won multiple Irish Senior Cup winners medals and Ireland international caps.

From swimming often in the Liffey Swim to completing the Triple Crown, the Irish Long Distance Swimming Association honored his legacy with the Shane Moraghan RIP Channel Medal and the Shane Moraghan Award at its annual ceremonies.