The Legacy Of Maria Lenk 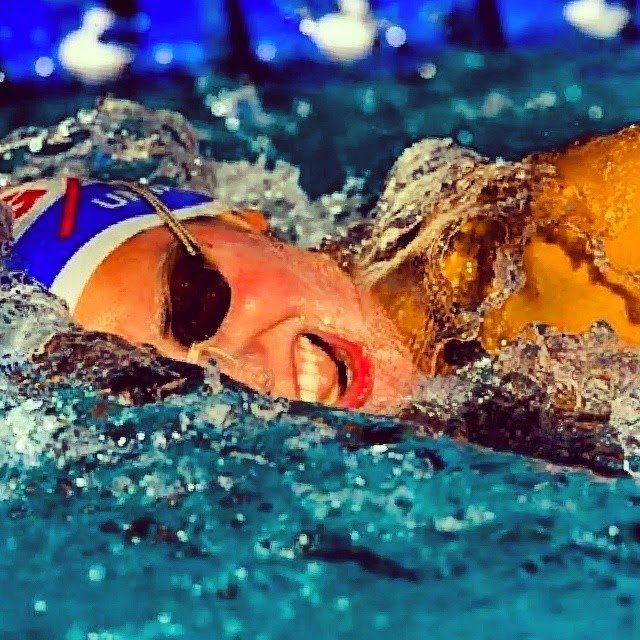 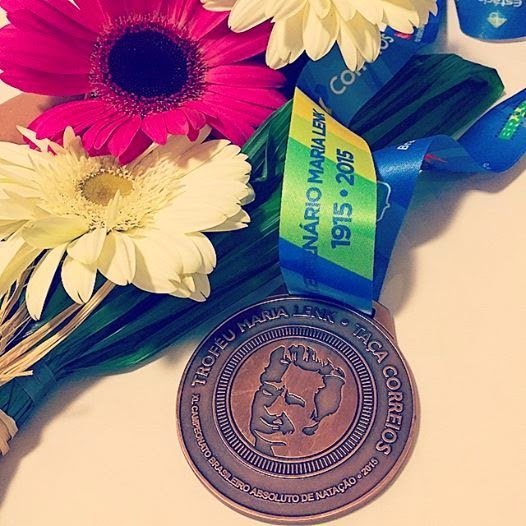 Open water swimmer Betina Lorscheitter of Grêmio Náutico União received a bronze in the 1500m freestyle with a time of 16:53 at the Campeonato Brasileiro Absoluto – Troféu Maria Lenk 2015.

Maria Lenk holds a special place in the annuals of Brazilian, pool and masters swimming.

After an illustrious career where she set 2 world records, Lenk focused on masters swimming.

Lenk swam 1½ kilometers every day into her 90s until the day of her death when she was training in the Clube de Regatas do Flamengo pool and suffered a cardiac arrest. She was taken to the hospital and died at the age of 92. The day after her death, the Campeonato Brasileiro Absoluto was renamed in her honor and has been held for 55 years.