The Legacy Of Niko Nestor 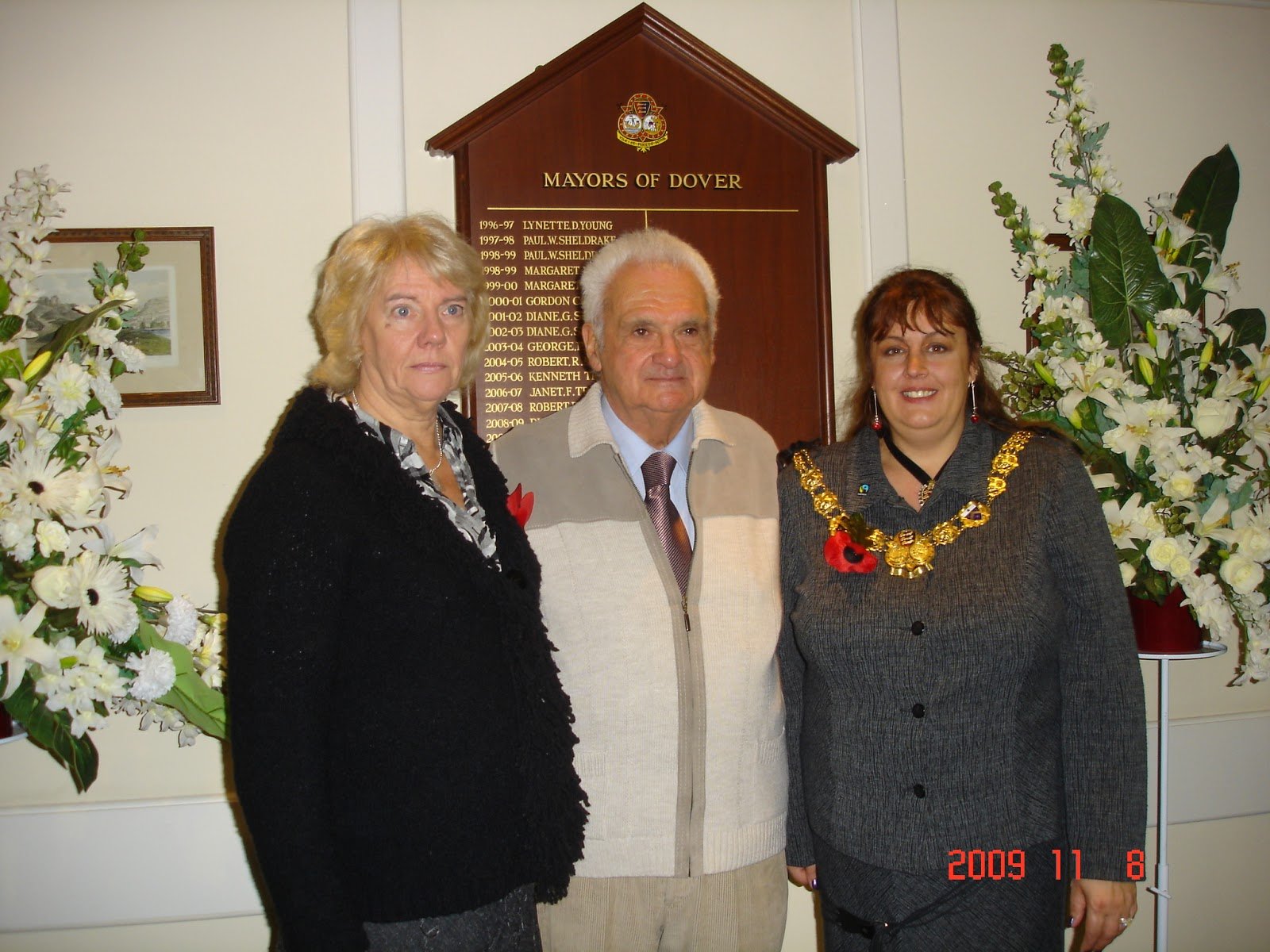 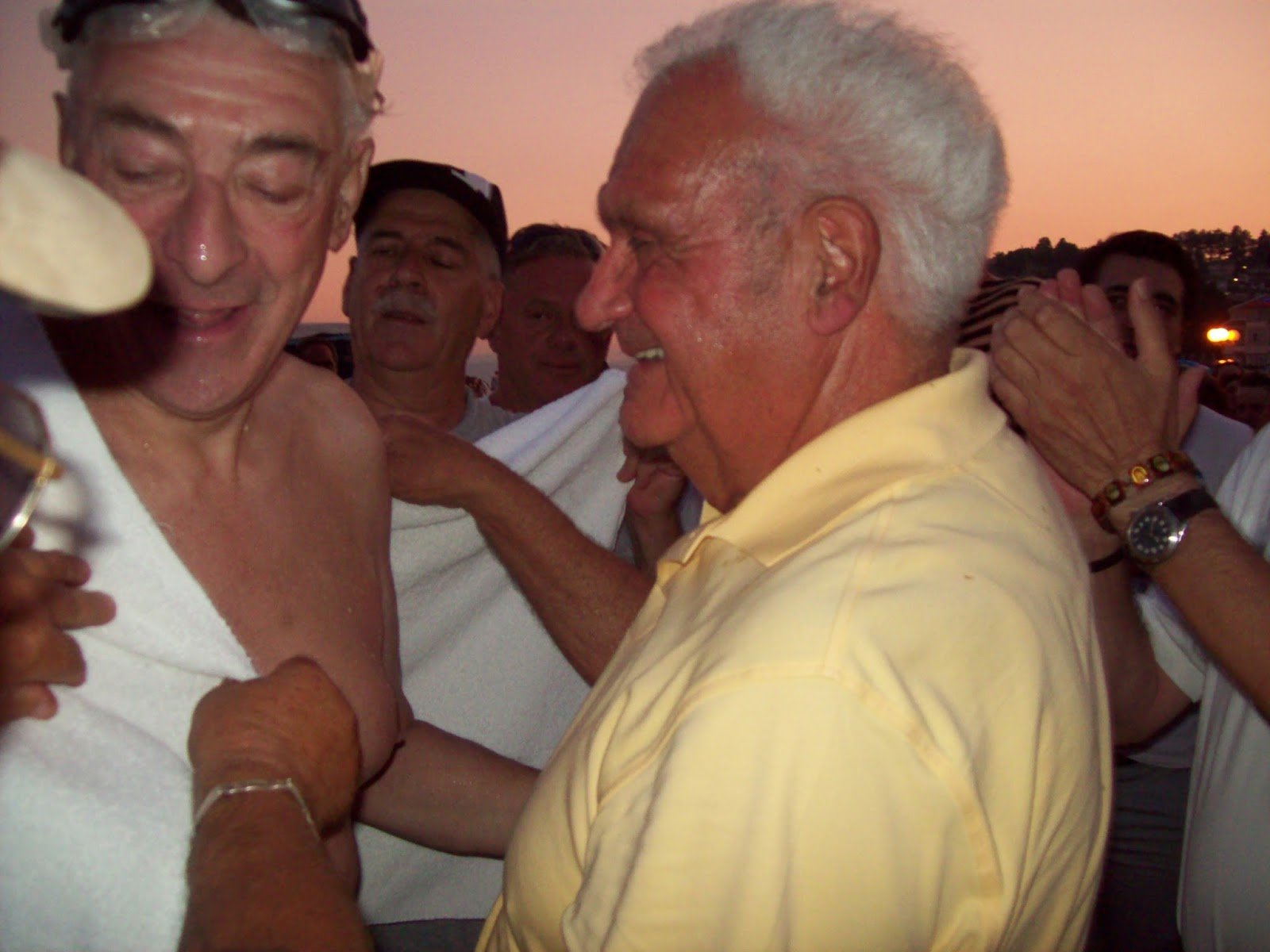 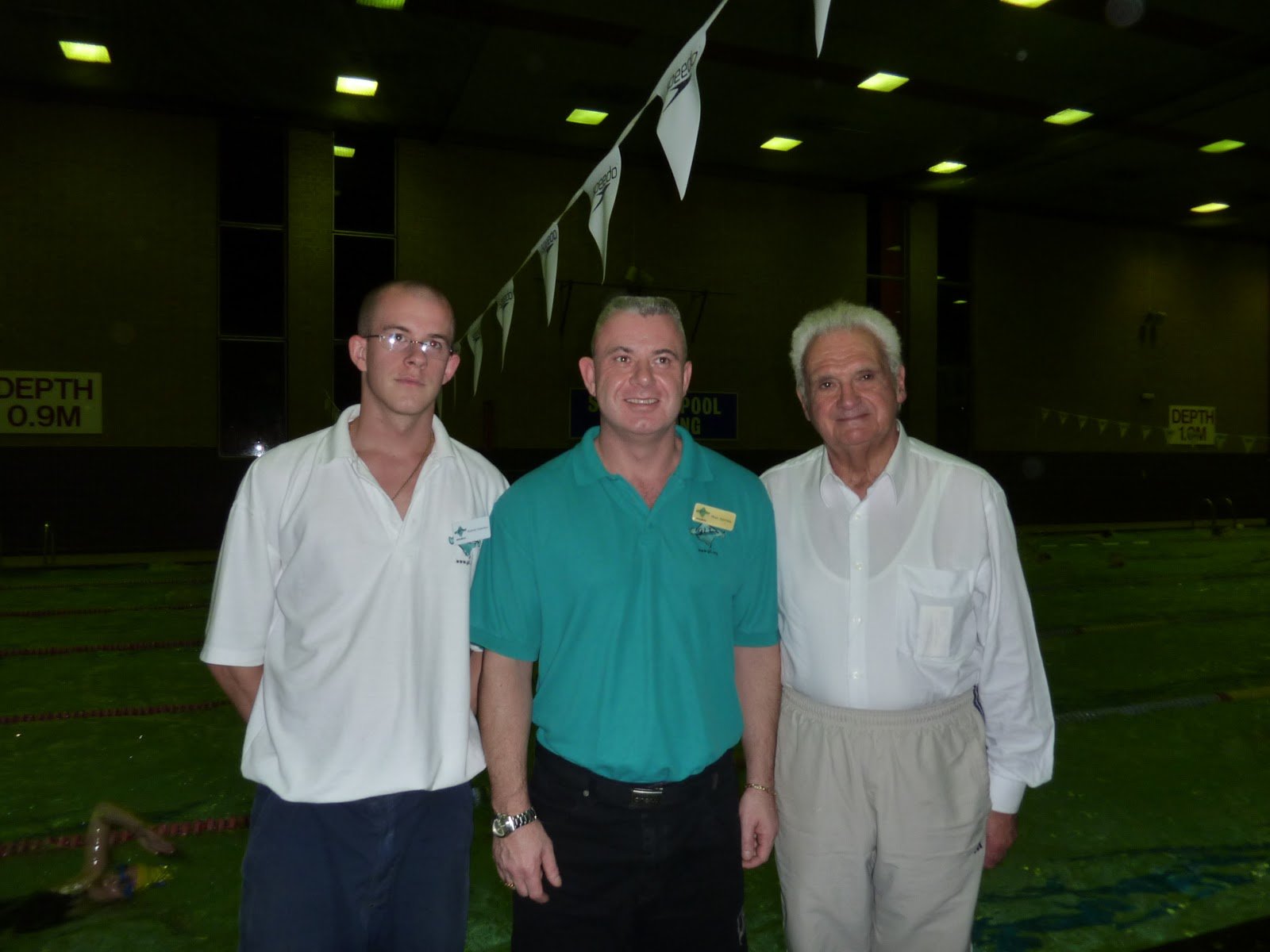 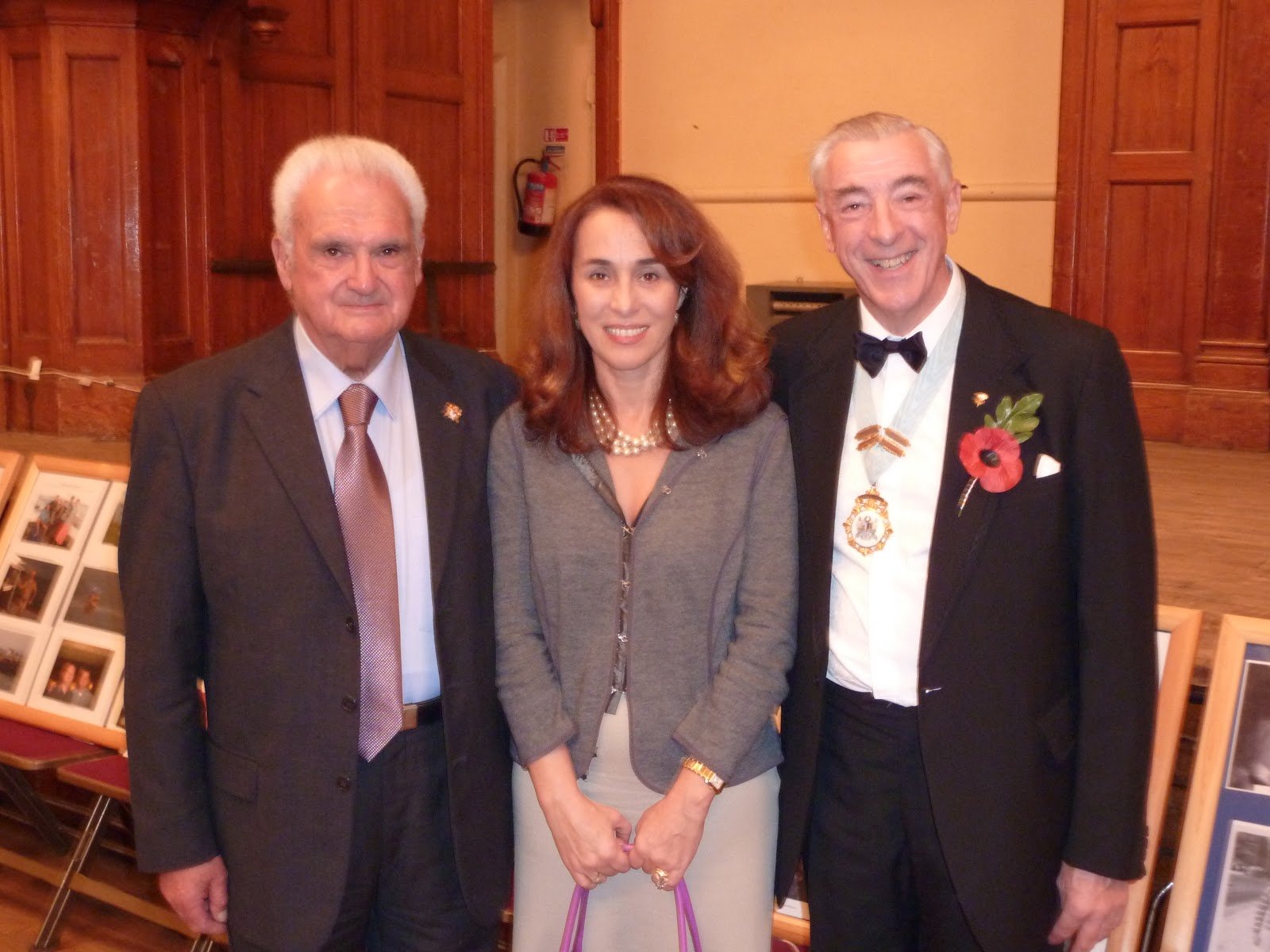 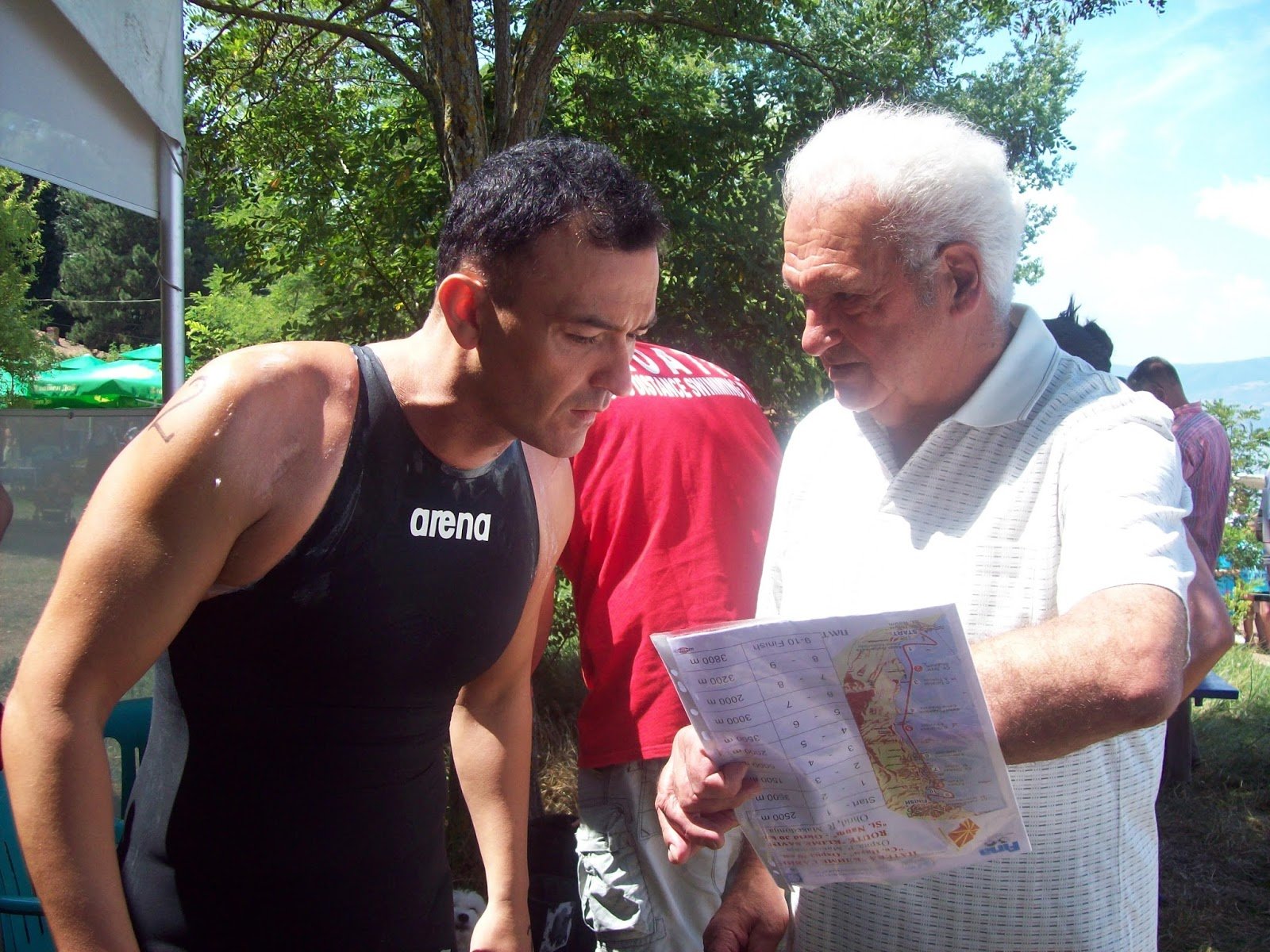 Niko Nestor was the first swimmer from Macedonia to swim across the English Channel.

Born in 1934 in Struga, Macedonia, he was attracted to the water springs of the river Crni Drim (Black Drim) flowing out from the Ohrid L as a young child.

His swimming career started in 1945 at the age of 10 years when he joined the Swimming Club ‘Ohridski Branovi’ (Ohrid Waves). After participating in swimming courses organized by the Macedonian Swimming Committee under the auspices of the Yugoslav Swimming Federation, Nestor won races in Split, Croatia as a member of the Macedonian team.

Despite his success in the pool, his preference was for open water swimming. On August 2nd 1954, he won his first open water competition, a 2.5 km race in Ohrid Lake from Gorica to Ohrid. At the same time he was swimming for Macedonia internationally, he also represented Macedonia in water polo as he played for the Ohridski Branovi water polo club.

Along the way, he was always pushing boundaries in Ohrid Lake and set new distances from St. Stefan to Ohrid, from Pestani to Ohrid, and from St. Naum to Ohrid. Ultimately, he set forth a plan to swim across the entire distance of Ohrid Lake from St. Naum to Struga, where he was born.
Nestor intensively trained daily in the cold waters of the Ohrid Lake springs and became the first person to swim the 33 km distance from St. Naum to Struga for 11 hours 28 minutes on August 19th 1958 with his coach Slave Filev, journalist Boris Pop Gorcev, observers Kliment Zarov and Goko Dimic, Dr. Serafimov Ljupco, escort pilo Ivo Sersic and others.

From his historical achievement was born the marathon swimming tradition across Lake Ohrid.

In 1959, he swam the 24 km course from St. Naum to Ohrid in 6 hours 45 minutes which also resulted in an annual marathon swimming competition that continues to this day as a FINA Open Water Swimming Grand Prix event.

Hungary after his success in the lake, Nestor wanted to challenge himself across the English Channel. He completed a successful crossing on his first attempt on September 9th 1959. Leaving from France 36 minutes after midnight, he arrived in St. Margaret’s Bay in Dover after 12 hours 6 minutes to become the first man from behind the Iron Curtain to achieve the feat. The event was organised by the Channel Swimming Association and supported by Butlin’s International Cross Channel Swim.

Nestor swam alongside Mexican Miguel Gonzales Lopes and Spaniard Rodolfo Rodriguez while his coach Kliment Zarov, other coaches and observers accompanied him in his escort boat.

After his unprecedented achievement, Nestor received numerous offers to compete in many international races in the USA, Canada, Argentina, but due to a lack of means he was only able to participate in the 1960 Around the Island Atlantic City Swim where he won the amateur division.

He was later selected to become a member of the Macedonian Olympic Committee where he inspired and contributed to the re-establishment of the Ohrid Lake International Swimming Marathon, one of the FINA Open Water Swimming Grand Prix events. Due to his legacy, he was recognized as its Honorary Life President while he continued as an active member of the Macedonian Swimming Association with responsibility to lead youth sport education.

Nestor explains, “I swam for my people. And the people best know how to appreciate and reward that dedication.”

Among his numerous awards, he was honored by the following:

Nestor and his wife and daughter will attend this week’s International Marathon Swimming Hall of Fame induction ceremonies in the UK.