The Little Pride And Joy Of South Africa 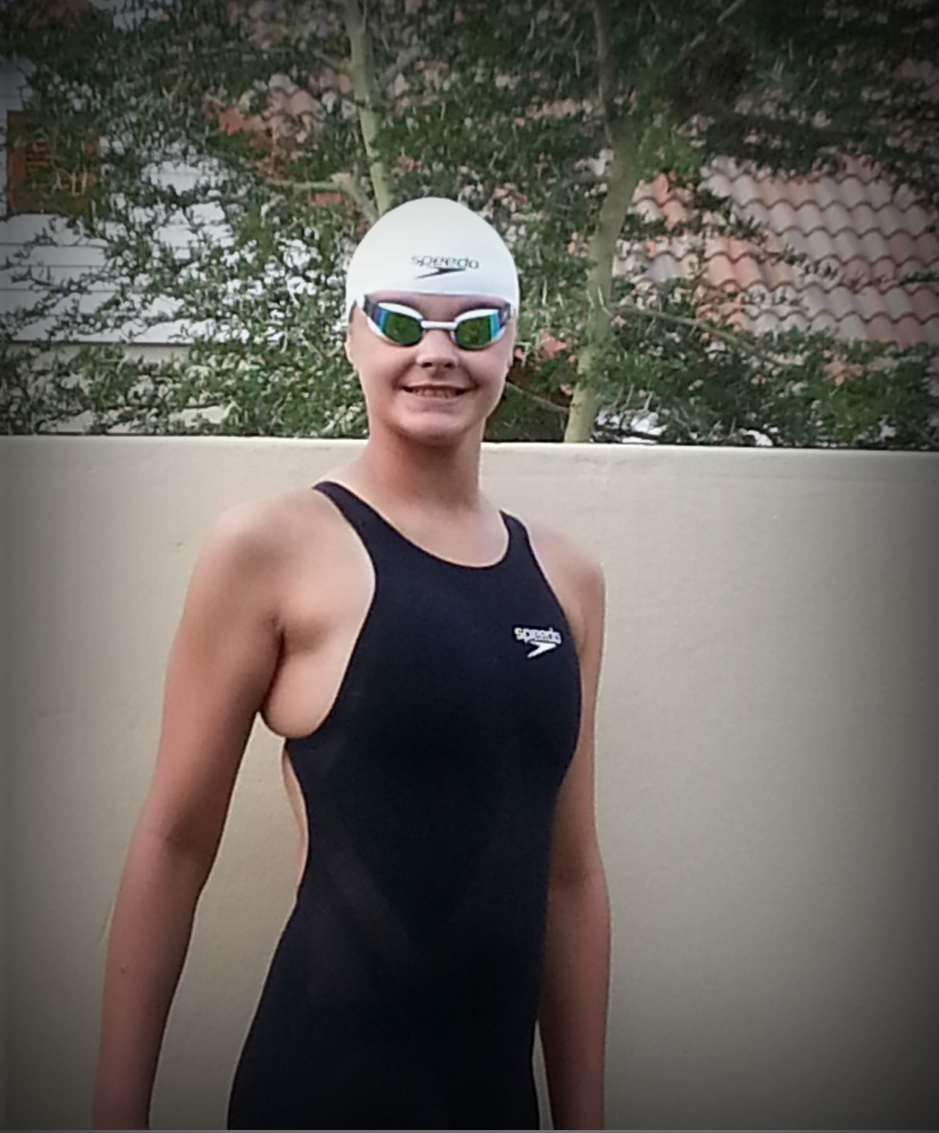 “I am just the proudest non-parent around. Early this year I saw a young girl training much the same time of the day as me in a squad. What interested me was her training ethic, no messing talking or anything just work. I noticed not only did she train well but she could really swim so I asked a lady if it was her daughter. She said yes. I told her that I really liked the way her 10-year-old daughter swam and trained.

When Finch returned back home after his triumphant International Self-Transcendence Marathon Swim in Switzerland and the Ederle Swim in New York, the young girl’s mother was intrigued how Finch can manage to travel the world to compete.

The mother admitted that her daughter has only one pair of goggles for events and if anything happened to them she couldn’t afford to replace the goggles. “I was devastated so I approached Speedo and they agreed to kit her out with all training gear and race suits goggles, caps and warm gear. Now she just turned 11 and was so excited that she now owned a swimsuit that she had only ever dreamed of and had seen in photos.”

It was clearly enough to spur Carissa Van Rooyen on.

“Carissa then broke the 11-year-old’s 50 meter long course backstroke national South African record just before she got all her race kit. On Friday she lowered the record to 32.27, but her dream was to go 31 seconds and post the second fastest 11-year-old time in the world. I prayed, then did my Friday training and when I finished the set I got a message that she went 31.47! I am so proud that I could get her the necessary support that it might just be the fastest time in the world for an 11-year-old. It is a long road ahead but she is my little pride and joy at the pool.” 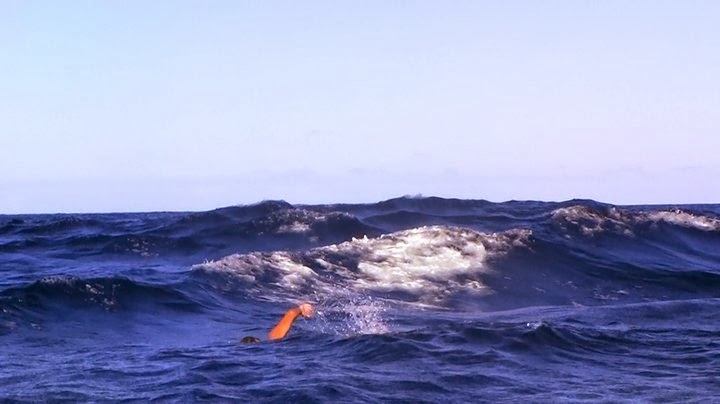 The differences between Finch and the young phenom from his hometown are not as vast as one might imagine.

The solitary loneliness of an open water swimmer is occasionally matched with that of their pool swimming brethren. “Also training on my own most of the time is lonely. I do notice who is in the pool during my long training sessions.

I see so many kids who are just really not trying. Then Carissa comes along. It was great when I could get her some help and I had never spoken to her at all
.”