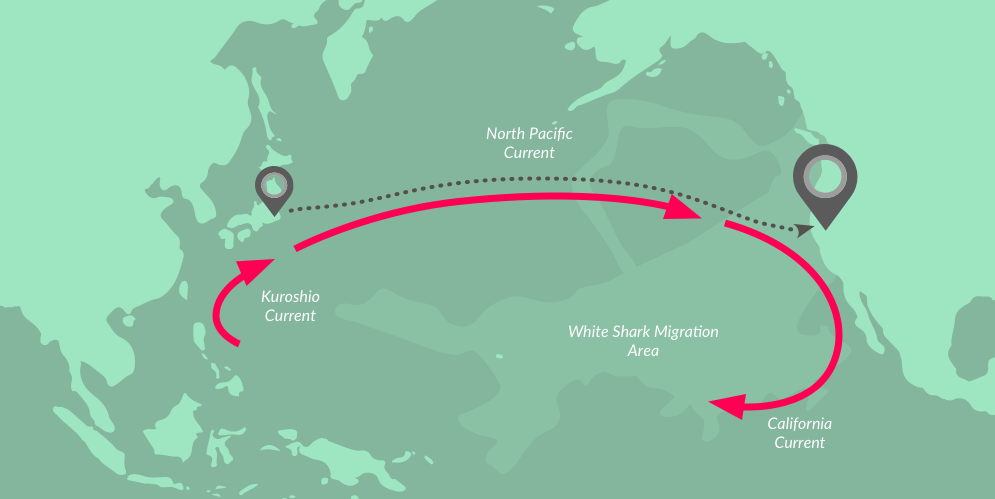 Benoît Lecomte has admittedly had a challenging year, but he is gradually getting closer to his goal of starting his solo stage swim in Tokyo, Japan and heading off to San Francisco.

“We didn’t give up preparing for The Longest Swim. Our support boat is days away from San Diego [California] and after some preparation, our team will sail to Tokyo to start the swim in June 2017.”

Lecomte will be in Culver City near Los Angeles on March 23rd to attend the XPRIZE Ocean Initiative: Leveraging Tech for Positive Environmental Impacts event to present information on The Longest Swim.

The XPRIZE Ocean Initiative features a discussion and workshop that focuses on methods of leveraging technology to achieve positive environmental impact, as well as the new and unorthodox paths organizations are taking in this effort. Lecomte will present as will Jenny Cornuelle Krusoe, the Executive Director of AltaSea at the Port of Los Angeles [see here].

Lecomte continues to push and promote The Longest Swim as it will be the most expensive open water swim ever attempted. 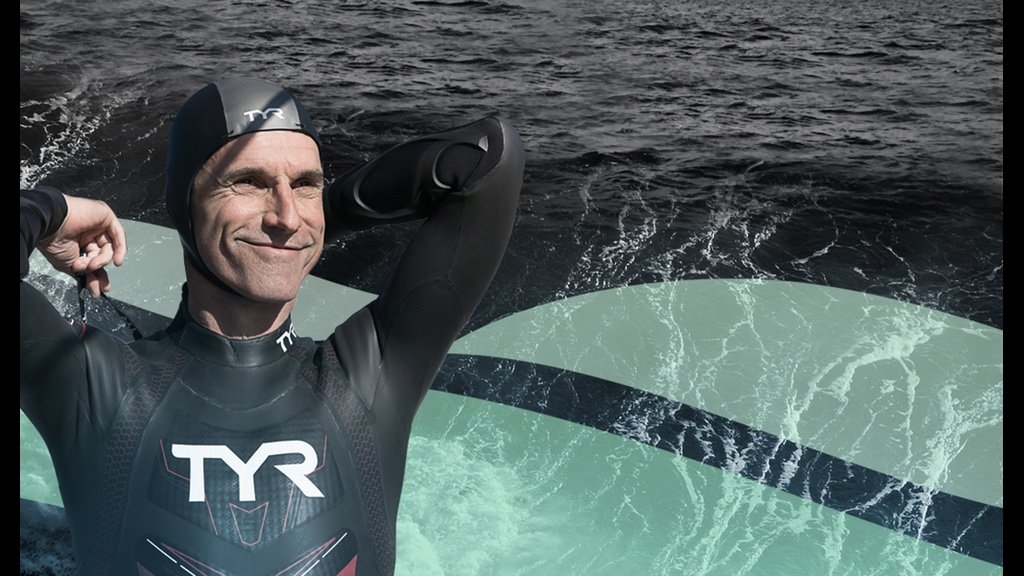 “The Longest Swim will kick off our Kickstarter crowdfunding campaign to help us complete our budget before the swim’s launch in June 2017,” explains Lecomte who has been working on the project from a physiological, scientific, logistical, operational, financial and promotional perspective for years.

The campaign to raise the remaining US$52,800 is posted here. Lecomte explains The Longest Swim where he will swim 8 hours a day for 6 months between Tokyo and San Francisco, as he contributes to scientific research and raise awareness on the importance of protecting the oceans.

“This will be the first attempt to swim across the Pacific Ocean, but also the first science expedition of its kind. We will collect valuable data on the ocean and the human body. Along the way, we will collect samples to evaluate the amount of plastic, the changes in ocean pH, the movement of radioactive particles from the Fukushima accident, or the changes to my microbiome during the swim. Our eight protocols are directed by 13 scientific institutions including NASA and WHOI, and will constitute an unprecedented overview on the state of the Pacific Ocean and on how the human body reacts to extreme exercise.

To make this journey successful, we still need US$52,800 to be able to start in the water in Tokyo. With our total budget of more than $385,000, this Kickstarter campaign is the last push that will allow us to begin this six-month adventure.

2,000 donations of US$25 could do it. If you give US$25, you will get a postcard written by me in the middle of the Pacific during the expedition. There are several other rewards depending on your contribution, and please keep in mind that there is no small donation, every dollar is a step closer to the water

The donations will be used to buy six months’ worth of food for Lecomte and his 9 crew members, and to finance their satellite connection so that Lecomte and his team can stay connected with their land-based team on land and share their story on a day-by-day basis via video, pictures, articles, and interactions on social media.