The Longest Swim, A Scientific Expedition 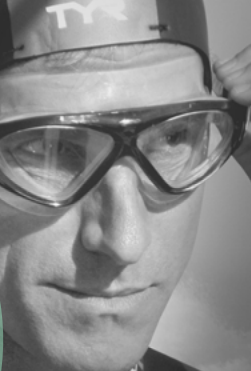 Paul Lecomte is the Project Manager of The Longest Swim by his uncle Benoît Lecomte.

Arguably, he is responsible for coordinating the largest and longest citizen science project in an open water swim.

There will be over 1,000 scientific samples collected to support the work of researchers from 12 scientific institutions, monitored by 15 cameras on board based on 4 years of preparation.

“I’m an adventurer who likes to swim,” humbly says Lecomte who is attempting to complete an unprecedented transpacific stage swim after his initial transatlantic swim.

Humbly because he has two larger, more important roles while he swims 8 hours per day for an estimated 180 days over 5,500 miles across the Pacific.

“The swim itself, as intense as it is, is just a drop in the Ocean,” writes Lecomte about the dual scope of The Longest Swim. “In the grand scheme of things, the swim enables Ben to open a dialogue with a wide audience around global environmental issues, and to be a catalyst for sustainability and scientific research.

Ben plans to swim eight hours a day for 180 days, with an average speed of 2.5 knots. With the push of the Kuroshio and North Pacific currents from Tokyo to San Francisco, he is estimated to swim an average distance of 30 miles per day.”

There will be six members aboard his escort sailboat. “After a day of swimming, Ben will come onboard the support sailboat. The crew will mark his GPS location when he breaks for the day and bring him to that exact spot to dive back in the next morning.

Lecomte will be supported by a team of doctors and other specialists on land, who will remotely monitor his physical condition and provide any required support. All along the way, the crew will conduct oceanic and medical research by sampling the water and studying Ben’s performance
.” 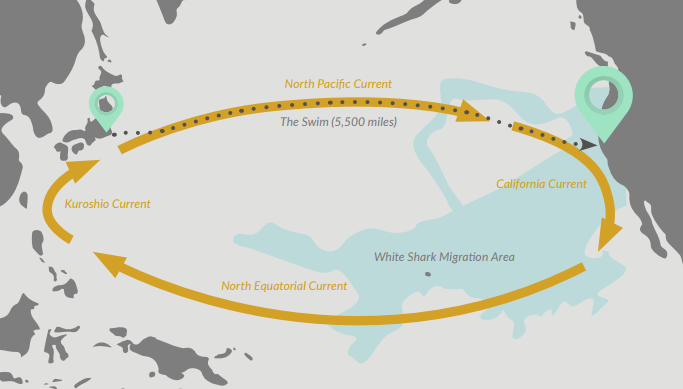