The Longest Swim To Tackle Every Kilometer Of The Pacific 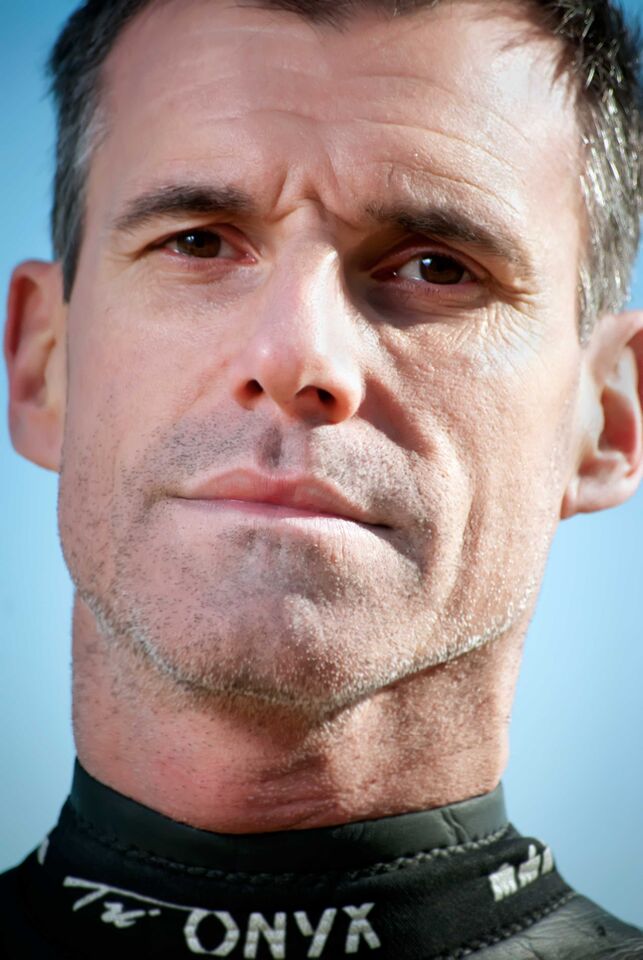 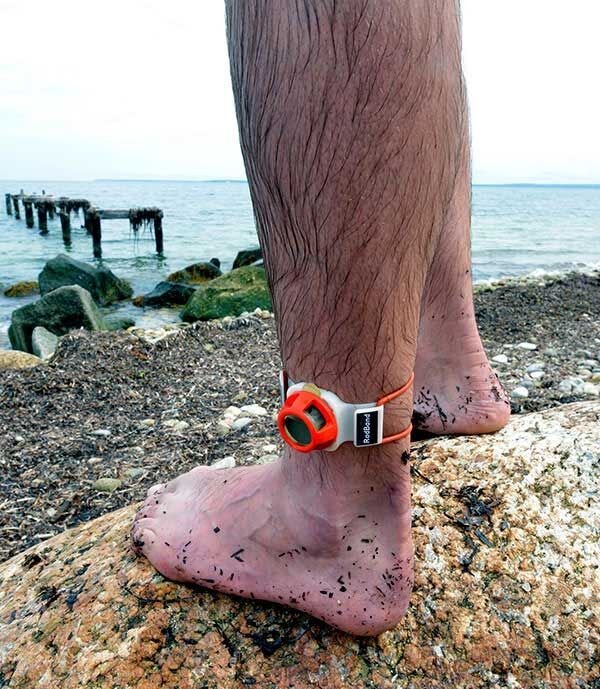 The Longest Swim To Tackle Every Kilometer Of The Pacific

Benoît Lecomte surprised the open water swimming world when he announced that his escort boat will bring him back every morning at the exact GPS location where he stopped swimming the day before to resume his 5,500-mile (8,851 km) transoceanic swim in the Pacific Ocean.

Lecomte and his team are currently preparing in Canada for their next step in the The Longest Swim at Vancouver’s Harbour Green Park Dock.

“Our team will load the food and proceed to the last preparation on the Rolano [the escort boat from Tokyo to San Francisco].”


Supported by the Climate Group, Lecomte is ready for an unprecedented stage swim – swimming every single mile of the Pacific – while contributing in a unique way to oceanic and medical research. “I want to use swimming to show people that their everyday behaviors have a direct impact on the environment, even in the middle of the ocean” Lecomte says. “More importantly, I want individuals to realize they can make small changes to create a big difference.”

To complete his traverse across the globe’s largest body of water, Lecomte plans to swim 8 hours a day for approximately 6 months while being accompanied by 6 crew members on the Rolano, an 80-foot support boat. Lecomte will rest, eat and sleep aboard the Rolano that will bring him back every morning at the exact GPS location where he stopped swimming the day before. No shortcuts, no drifting along the ocean’s currents, all swimming.

In Vancouver, 120 kilos of food will be loaded onto the Rolano with the help of Vancouver chef Vikram Vij who created specific frozen meals for Lecomte. After the Rolano is fully loaded with food, its supply and all its equipment and communication tools, the crew will start a 3-4 week journey to Japan. Lecomte will join his team after flying to Tokyo where he is expected to begin his swim in December.

If there is anyone capable of successfully and safely completing this journey, it is Lecomte.

In 1998, he completed a stage swim across the Atlantic Ocean. But over the years, Lecomte noticed an increase in the amount of plastic floating in the oceans. This realization inspired him to swim across the Pacific. Besides the physical and mental challenge, Lecomte is doing The Longest Swim for the following reasons:

• a swim for science : As citizen scientists, Lecomte and his crew will collect samples during the swim to contribute to oceanic and medical research led by several science partners: Argonne, IEEM, NASA, MBL, SEA, University of Chicago, University of Montana, University of Texas, UT Southwestern Medical Center, and WHOI. “The Longest Swim will document the extent to which human activity is impacting the world’s oceans.”

• a swim for action : Introducing the Magna Pledge, Lecomte and his crew will challenge the public to rethink the impact their daily lives have on the ocean and the environment. During the six months, students from Dallas International School will choose daily actions to reduce their impact on the environment in several areas (food, water, waste, carbon footprint, etc.).

For the entertainment and education of his fans, the media and the general public, The Longest Swim will be live-streamed over social media.

For more information and to watch Lecomte traverse kilometer after kilometer across the Pacific Ocean, visit TheLongestSwim.com.

Lecomte is nominated for the 2015 World Open Water Swimming Man of the Year: “Benoît Lecomte started The Longest Swim, a pioneering transoceanic stage swim across the Pacific Ocean from Tokyo, Japan to San Francisco, U.S.A. the 48-year-old Lecomte will swim up to 8 hours per day every day for up to 6 months, a scheduled solo adventure of 5,500 miles (8,851 km) using fins, snorkels, googles and wetsuits while conducting innovative research in medicine and oceanography by wearing a special wearable RadBand contaminants/radiation collector and using NASA’s remote guidance echo to study his microbiome (microscopic lifeforms that colonize the human body). For his logistical planning and fundraising to attempt literally the world’s longest swim, for attempting a dream to complete his second transoceanic crossing with live webcasting, for his coordination and cooperation with researchers and scientists interested in the marine environment, Benoît Lecomte is a worthy nominee for the 2015 World Open Water Swimming Man of the Year.”

To vote for the 2015 World Open Water Swimming Man of the Year, visit the WOWSA Awards here. Voting continues until December 31st 2015.