The Mind Matters In The Open Water 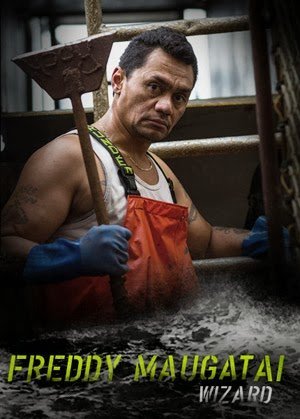 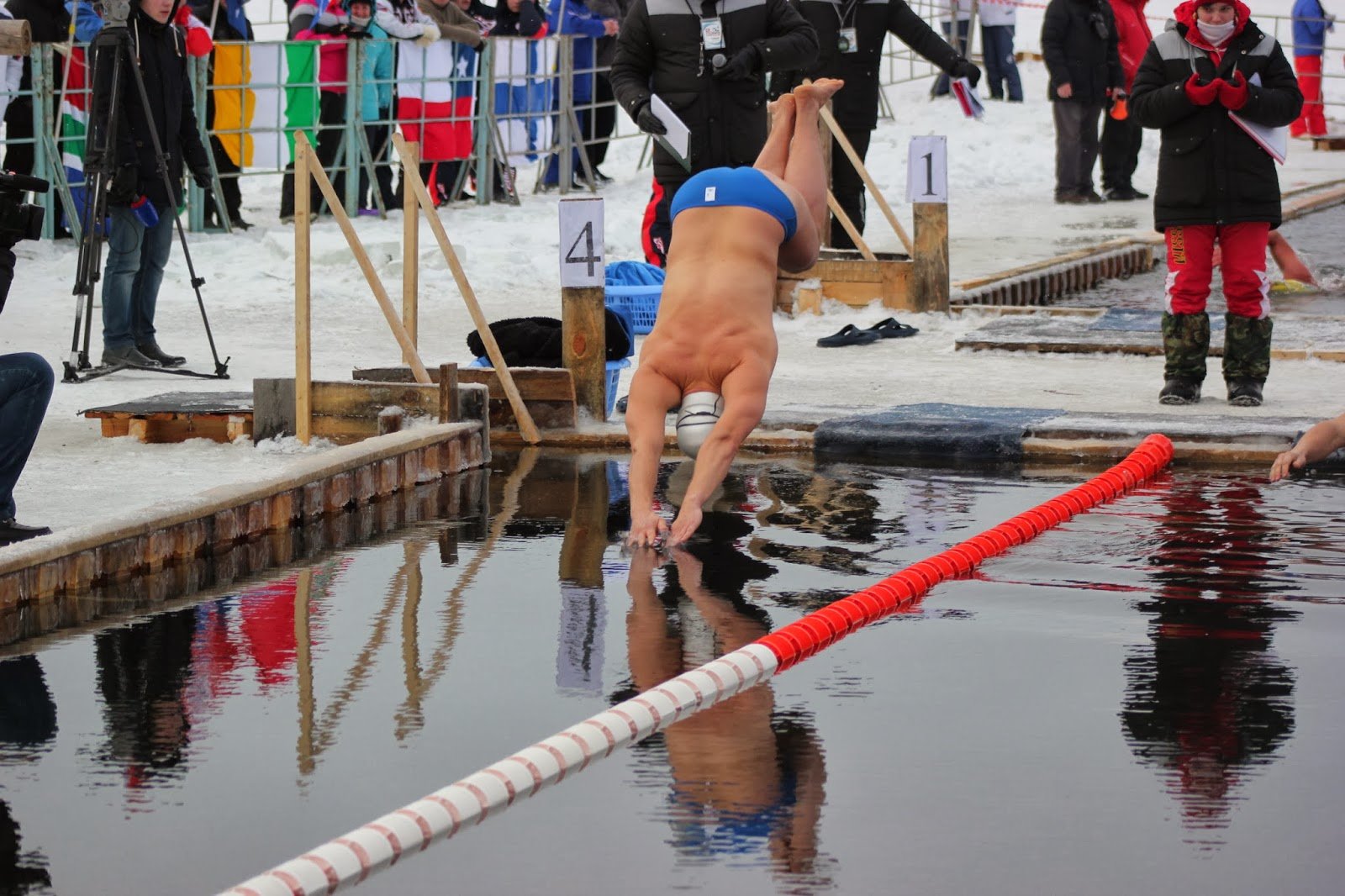 Freddy Maugatai knows something that all open water swimmers know: the mind matters.

Freddy is a Samoan deck hand and veteran crabber on the reality television show The Deadliest Catch. With over 18 years of fishing experience, Freddy is focused, passionate and tough – and he shows it on every episode of the popular show.

Freddy dives into the frigid water with passion and focus, much the same way as ice swimmers regularly do. In a very real and visual sense, individuals like Freddy and the ice swimmers of the world are helping realign what most people think is impossible.

Some medical and evidence and first-aid knowledge of what happens to the human body in frigid water was collected and analyzed based on unfortunate casualties and from people who were rescued. But, as is known throughout the open water swimming world, the mind matters.

“The sense of despair [of people rescued from cold water] leads them to lose so much more heat,” explains Nuala Moore, an experienced ice swimmer from Ireland.

Ice swimmers like Moore and other veterans around the world talk about maintaining a balance of emotion despite the cold body and water temperatures. “[In contrast], the sense of fight in ice swimmers allows us to have much more control of our bodies.”

International Ice Swimming Association founder Ram Barkai adds, “We have noticed that experience helps a lot in controlling our shivers. We try and teach everyone to control their shivers, else it becomes an uncountable one and wastes a lot of energy. In our experience, if you keep focused after a very cold swim, try and breathe deep and remain calm, you can build up some control of shivering. I hardly ever shiver anymore regardless of cold, icy or other swims.”

And Freddy – no ice swimmer himself, but certainly a focused and passionate crabber – shows what his body and mind are made of in the Bering Sea in this Deadliest Catch episode: