The Mindset Necessary For A Successful Transoceanic Crossing 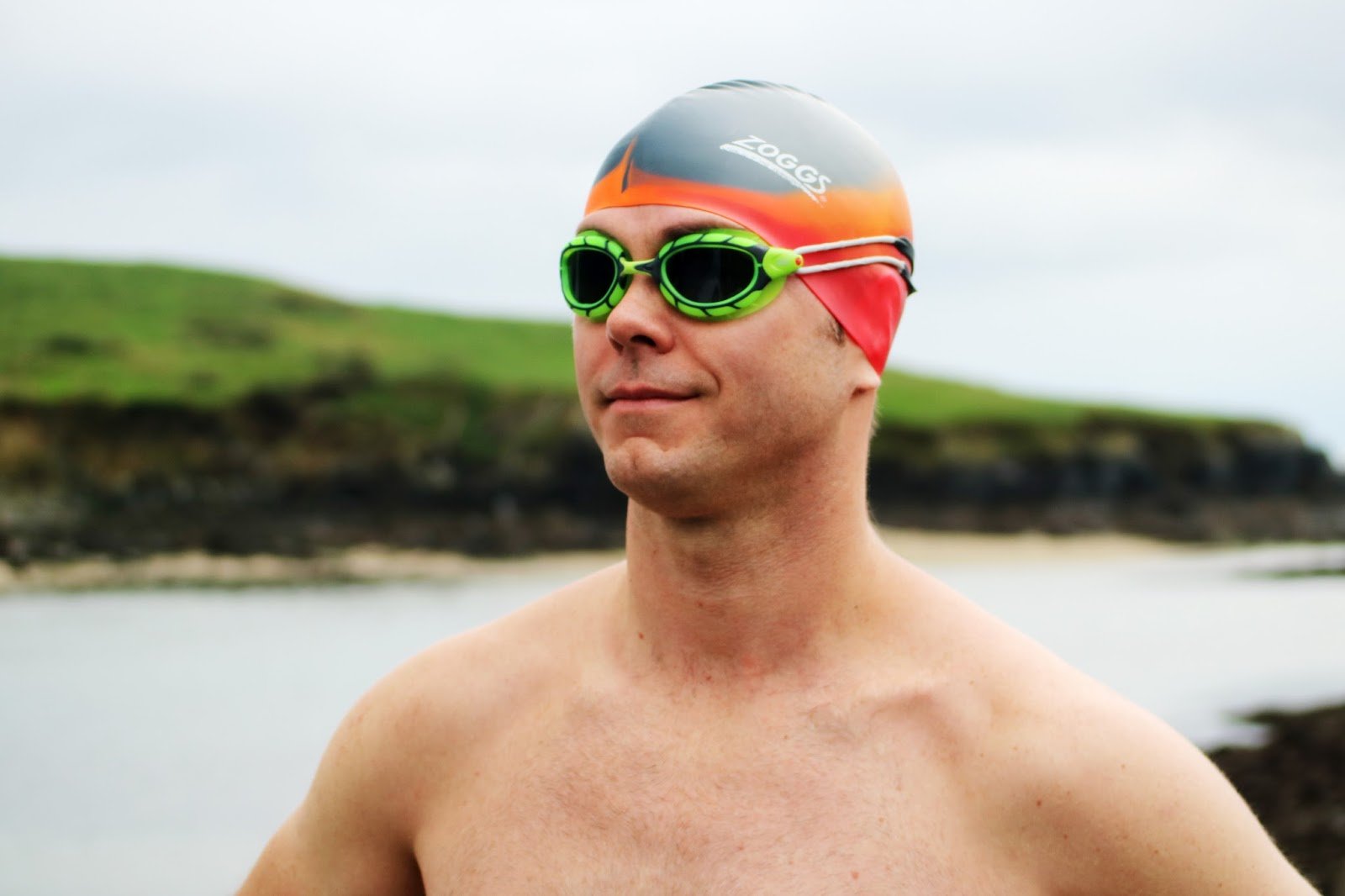 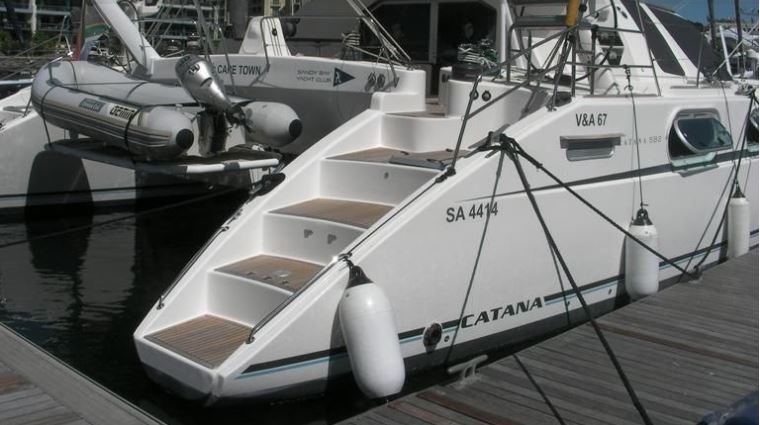 The unprecedented swim from his start in the Hudson River in New York to the Thames in central London may take him anywhere between 4 and 7 months where he may face not only orcas, sharks, jellyfish and hurricanes, but will have to deal with the mental aspect of the challenge both for himself and with his crew.

He answers some questions related to the mindset necessary to be successful on his biggest challenge to date:

Daily News of Open Water Swimming: How large will your crew be?

Michael Ventre: The crew will be between 5 and 8 people. We are still finalizing about the 3 additional members, but we already have the core of captain, skippers mates and a cook.

Daily News of Open Water Swimming: Have you ever been cloistered with so few people for so long?

Michael Ventre: No, so this will be a challenge as well as the challenge of the swim. Most of the time on the boat I will be too exhausted to interact with the crew in the evenings, but I will still need to remain strong throughout as I will need to keep them motivated and committed. This will be an incredible challenge for the crew as the boat will not be going at a speed that boats are designed to which also exacerbates sea sickness. Keeping the morale and spirits of the crew as high as possible is going to be vital.

Daily News of Open Water Swimming: How did you select your crew?

Michael Ventre: I’ve been very fortunate as the crew has extensive experience with several open water adventures including the Mad Swim of two South Africans, Jonno Proudfoot and Thane Williams that swum for 25 days from Mozambique to Madagascar in 2014. I will be in great hands.

Daily News of Open Water Swimming: Did you take their personalities and characteristics in mind during your selection process?

Michael Ventre: I’ve not had a chance to meet them yet which is unfortunate. They are South African based and I am currently based in Ireland. What is an advantage, though is the tremendous experience they share between them.

Daily News of Open Water Swimming: How do you foresee everyone will support each other, not only physically, but also emotionally and psychologically?

Michael Ventre: There are different leadership styles and the captain of the boat always has the final say. Personality, character and behaviour types will all come into play. There is already a very strong air of positivity as the crew are very excited to be a part of something that has never been done before.

Daily News of Open Water Swimming: If there is an argument or debate or conflict on board during your 4-7 month journey, how are these differences best resolved?

Michael Ventre: We will likely have a daily or weekly morning meeting to air concerns and cover roles and responsibilities. This will be key to making sure that everyone remains happy and if anyone is needing additional help or support. It’s important to always clear the air. There may be times where a member of the crew might feel isolated and taking mental strain. I will also have a sports psychologist on hand over Skype in David Shearer from the University of South Wales. He will also be available to all members of the crew. Mental health and conflict resolution onboard is pivotal to the success of the swim.

Daily News of Open Water Swimming: How are you going to motivate yourself?

Michael Ventre: This is an event which has been 9 years in the making. Mentally I’m as ready as I can be. Thinking of the awareness and funds that will be raised for Oxfam and the encouragement and support I’ve received from friends, family and strangers that believe in the swim will always be on mind. This is continuing as I speak, with the main support drive being to help me get to the start line in New York.

Daily News of Open Water Swimming: How do you plan to motivate your crew?

Michael Ventre: Dancing, singing, strip shows and sugar [laughter]. I hope they do not read this.

Daily News of Open Water Swimming: Will you have any comfort food on board?

Michael Ventre: Interesting one as my sweet tooth is off the charts. But I also don’t want to compromise my fat adaptation of my Low Carb High Fat diet which is critical to the success of ultra endurance events. There are however, delicious low carb alternatives. I may still sneak a tub or 7 or Nutella in my backpack.

Daily News of Open Water Swimming: Will online communications help you fight the loneliness, cold, discomfort, seasickness and other difficulties during the journey? If so, how can fans and supporters personally contact you?

Ventre will seek funding to help him start this attempt in the form of brand sponsorship, crowdfunding and donations. His final week-long crowdfunding campaign will commence on January 30th and finish on February 3rd.

To make a direct donation via PayPal then please go to http://www.newyorktolondonswim.com/donate