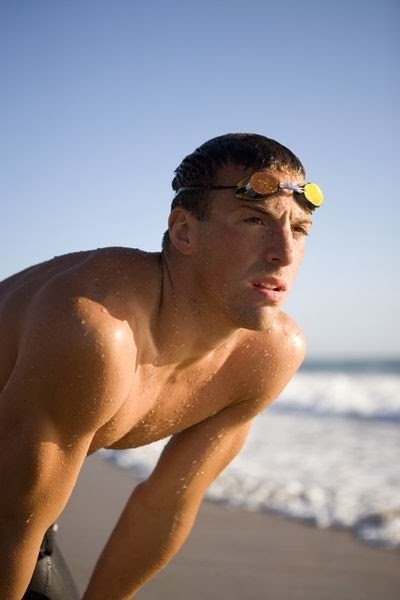 The inaugural professional race – in a warm water, early season test – will offer at least US$10,000 in prize money in the expectation a strong field of international competitors will be attracted.

The event organizers have arranged training, accommodation and transportation starting on April 6th to help elite athletes and their coaches who plan on coming to this event following the FINA 10K Marathon Swimming World Cup event that will be held in Mexico on April 5th.

The 10 km race will be held at the Miromar Lakes Beach and Golf Club, site of previous USA Swimming national championship events. American swimmers who have qualified for the 2014 USA Swimming Open Water National Championships will be invited to this event. Foreign athletes will be invited to the inaugural event if they meet the following criteria:

Additional entries may be granted if space is available at the discretion of race director Gregg Cross. The cost is US$45 and the entry deadline is March 1st 2014. The organizers will provide transportation to and from Miami International Airport on April 6th and April 13th. Additional information and entry forms will be made available by January 31st, 2014.