Earlier this year, Elizabeth Fry crossed the 35 km North Channel to complete the Oceans Seven as the oldest individual in history.

Oceans Seven #6 on March 30th 2019: 23 km crossing of the Cook Strait from the North Island to the South Island in New Zealand in 9 hours 54 minutes at the age of 60 years 5 months 2 days in a tandem swim with Nora Toledano 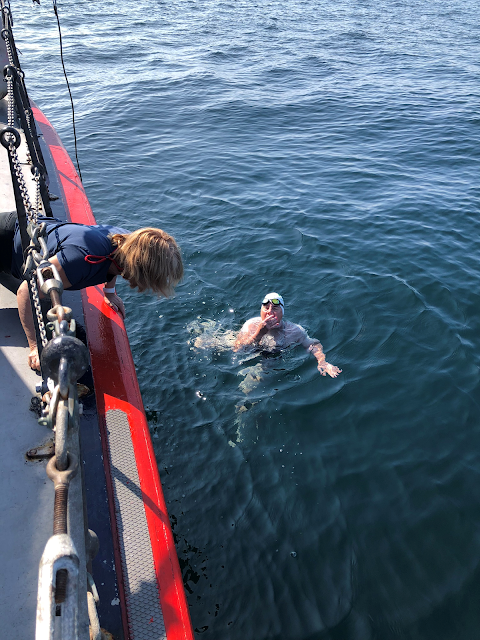 She recalled her North Channel crossing, “I got stung by jellyfish. I hit a bloom of Lion’s Manes in the first hour in the dark – 7 minutes after starting. The stings and whips primarily hit my left side and face. It was very painful, but the salt and cold made the stings tolerable. Once the daylight hit, my crew were set up as spotters and directed me around as many jellyfish as possible, a few times the blooms were too large and I was forced to stop.

I slowly tried to weave around each one. In addition to Lion’s Manes, there were compass and barrels – enormous but harmless – that were mainly on the Scotland coast.

My normal stroke count is 62, but to stay warmer in the North Channel – in my mind – I was sprinting with a stroke count of 64.” 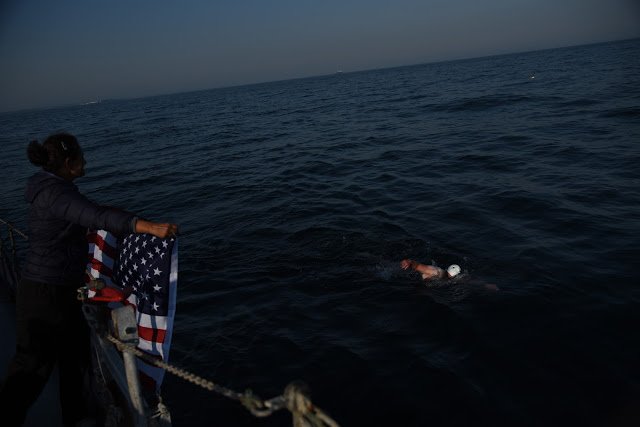 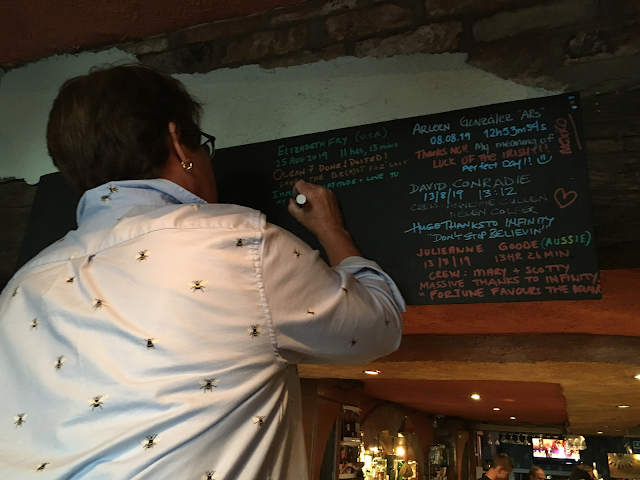 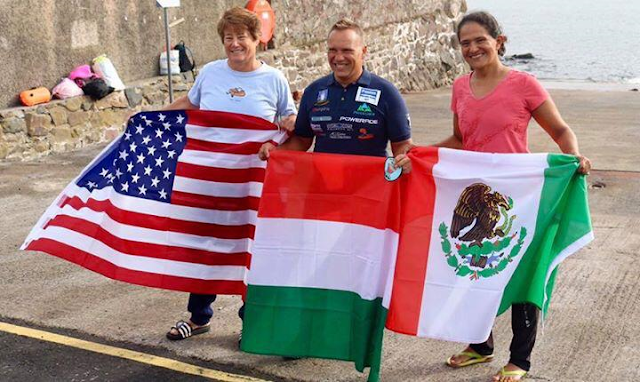