Weertman won a dramatic race in Copacabana Beach as he was part of a giant chase pack that eventually caught Australia’s Jarrod Poort on the last lap of the Olympic 10K Marathon Swim.

Poort led by as much as 1 minute 15 seconds and still held onto a 45-second lead with 2 km to go, but Weertman and the rest of the trailing pack were just starting to put on their sprint. With 600 meters to go, Poort was no longer a factor in the race, but the top swimmers were in an 8-wide formation. Each of the men were strung out shoulder-to-shoulder and had an excellent shot at winning the gold medal.

Steven Munatones nominated Poort’s effort for the 2016 World Open Water Swimming Performance of the Year. “Poort gave it his all. He knew what he wanted: an Olympic gold medal. He knew he had to pull out all of the stops to perform the race of his life and realize his dream.

The 21-year-old and his coaches James Greathead and Ron McKeon came up with a risky strategy and trained to execute the unlikely plan like his life depended on it. Right from the start of the Olympic 10K Marathon Swim at the 2016 Rio Olympic Games, Poort took off like he was swimming the 1500m freestyle in a pool just as he did at the 2012 Olympics. He swam like a man fleeing a shark and immediately built up a huge lead.

He had to navigate the course by himself; he had no one to draft. But once he sprinted off, he was confident enough in himself to press the pace. It was a gutsy performance against all odds. He stuck to his plan and lead for most of the Olympic final before a dramatic, globally televised collapse. But even after his 23rd place finish, Poort gave a post-race self-analysis that was equal parts self-effacing, humorous and deadly serious.” 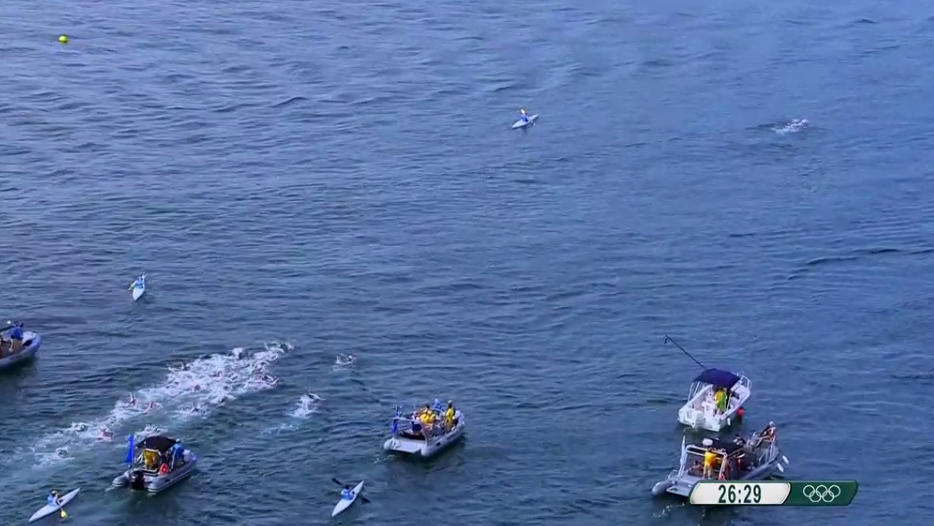