The Patience, Positivity, And Power Of Adrian Sarchet 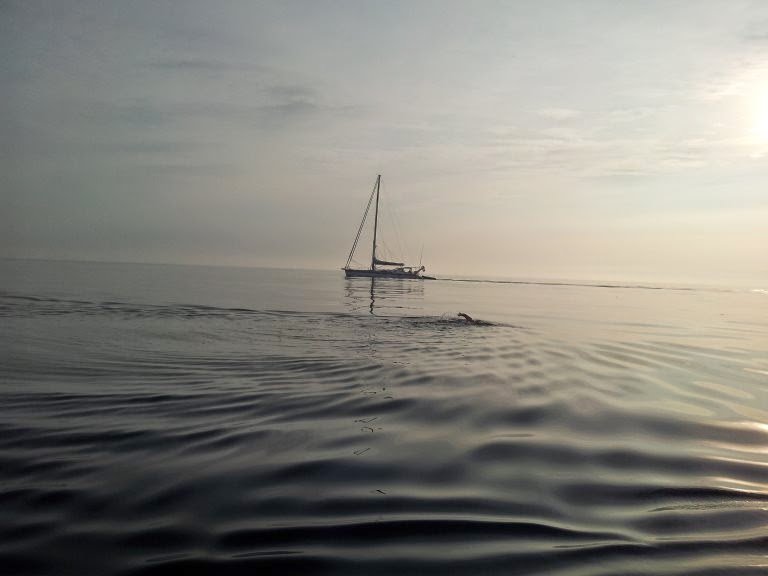 Adrian Sarchet knows what it takes to succeed in the open water: patience.

The 39-year-old swimmer and Advocate from Guernsey has completed 2 of the 7 channels of the Oceans Seven with the English Channel, Catalina Channel, and Guernsey circumnavigation done and accounted for.

But a shoulder injury plagued him for the past few years. Patiently and steadily, he built himself back into swimming shape. “I’ve had a great winter season in the sea with lots of awesome swims in stormy conditions.” 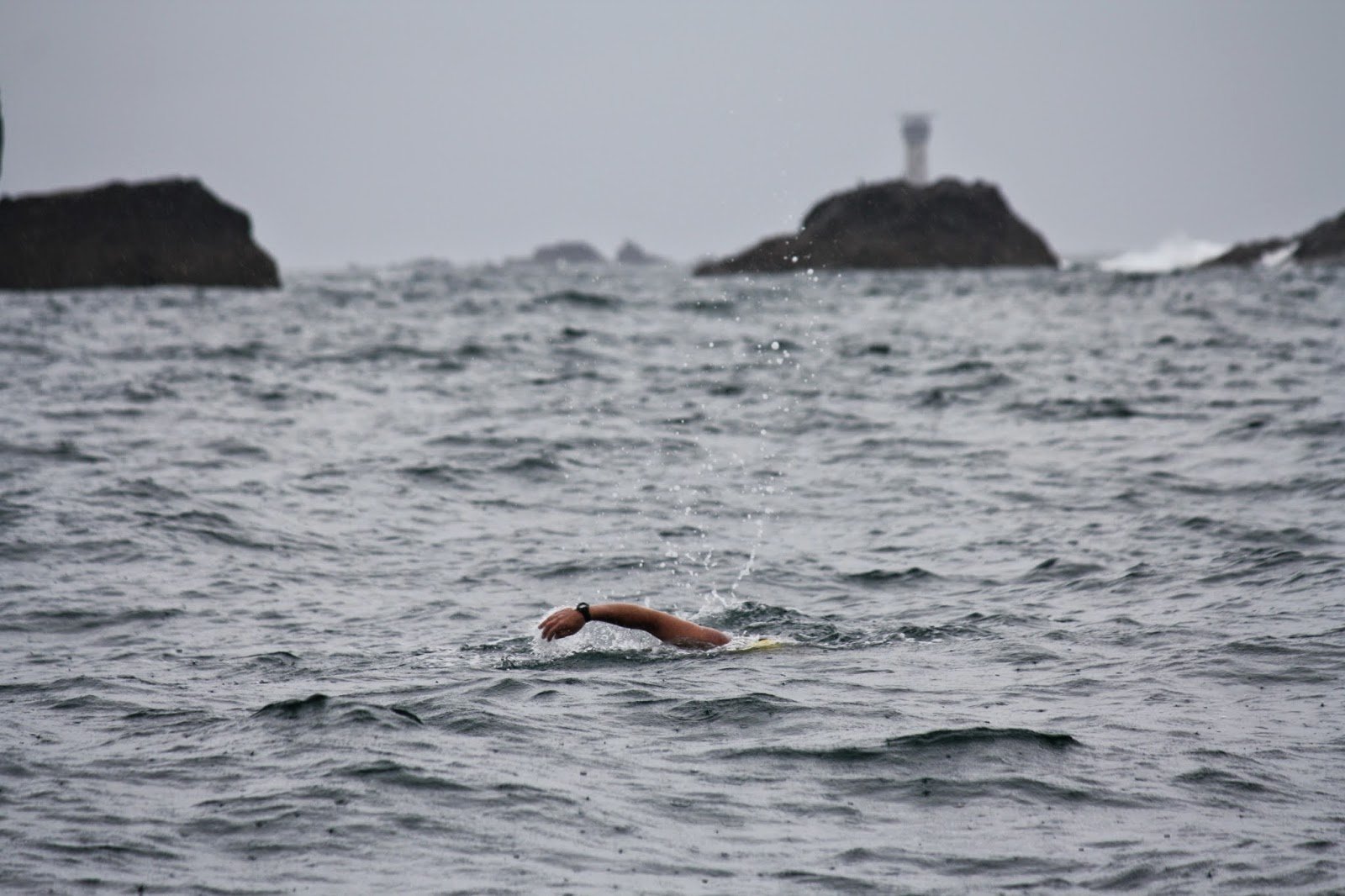 Sarchet proved himself back ready for action with a third-place finish in the 1000m swim at Lake Windermere’s Big Chill Swim. “The first scheduled swim of the year will be a tidally assisted circumnavigation around the Isle of Jersey in late June.” This is another indicator of his tremendous level of patience and optimism. “I have been blown out twice before on this swim and not even made it into the water, but hope springs eternal.”

After Jersey, Sarchet is looking at crossing the Strait of Gibraltar in September with Neda el Món. “I am very much looking forward to this swim and am working hard to increase my cruising speed for it.”

Between these iconic swims, Sarchet is looking for a rematch with the Guernsey-to-Jersey swim. “It beat me about 17 miles in last August.”

With his reservoir of patience, positivity and renewed power, Guernsey-to-Jersey may not do so in 2014.