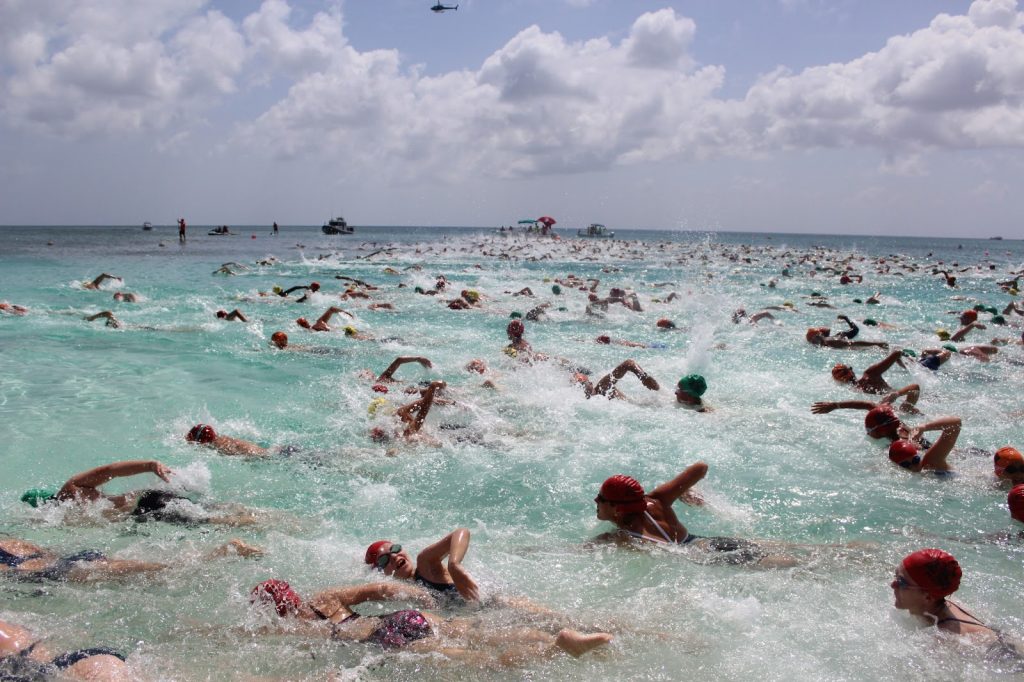 If there were an opportunity to magically create the perfect male open water swimmer, what would be involved?

The swimmer would be able to swim well in cold water, warm water, rough water, tranquil water, in the night and under the tropical sun. He could excel in both short ocean swims with heavy surf and in long marathon swims across channels. They could perform well in elite competitions as well as plan and complete unprecedented swims in uncharted waters.