The Pursuit Of Life With Thomas Pembroke 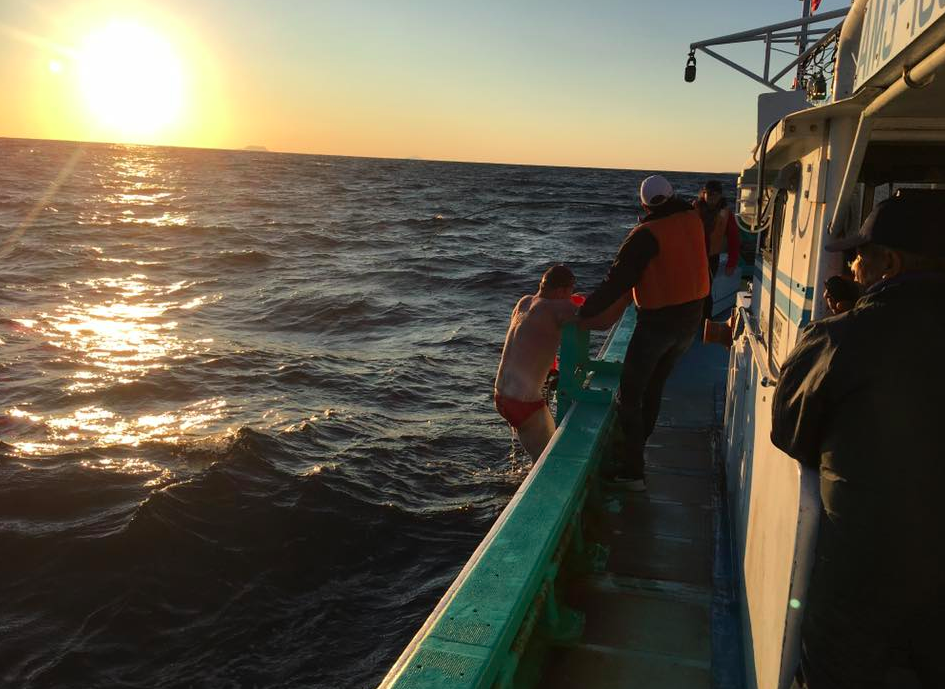 The Pursuit Of Life With Thomas Pembroke

Thomas Pembroke, a teacher at St Pius X College in his native Australia, became the 13th – and youngest – person in history to complete the Oceans Seven. He explains his background and aquatic pursuit in a wide-ranging interview on episode 14 of the Pursuit of Life Podcast with David Hazlewood, listen here.

The personable 29-year-old Sydney resident and teacher did the following en route to his Oceans Seven achievement: