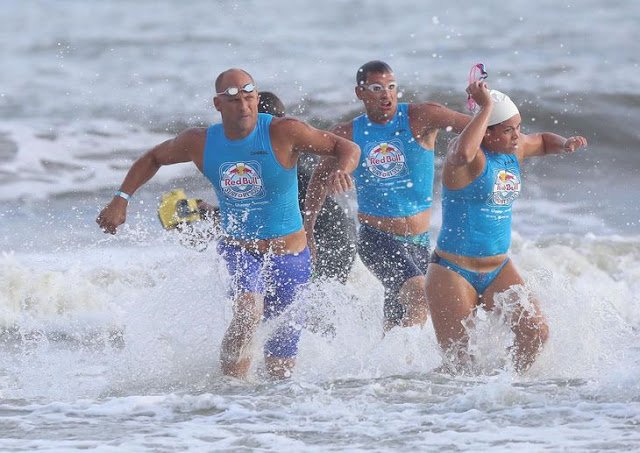 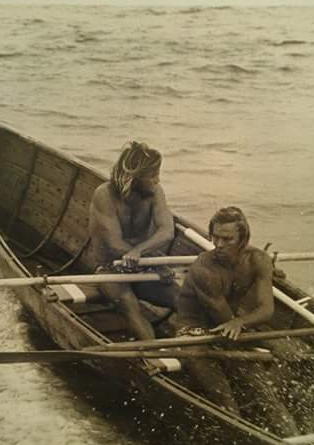 The history of life saving is rich and storied. Red Bull is helping that history come alive for contemporary ocean-goers.

The Red Bull Surf + Rescue Immersion Experience is a training session designed to provide VIP members of the media with insight into the mind and body challenges faced every day by ocean lifeguards.

The experience will engage participants first hand in the basic skills involved with the multiple disciplines of Red Bull Surf + Rescue.

Chase and his colleagues will share the type of knowledge, skill and training required of all ocean lifeguards with participants. VIP guests will have a hands-on introduction to surf lifesaving sports from both elite Red Bull Surf + Rescue competitors and Chase who serves as the Red Bull Surf + Rescue Technical Director. “Those willing to take on the challenge will experience what it is like to think and perform as a professional surf lifesaving athlete by completing swim, paddle and row segments of the championship event course alongside an elite athlete partner,” explained Chase.

The VIP guests will also be paired with a Red Bull Surf + Rescue athlete or coach and have the opportunity to get in the water and put their new skills to the test with a 100m swim, 150m paddle, and a 300m row, followed by a Q&A session and interview and photo session.