The Resurgence Of Catalina Channel Crossings 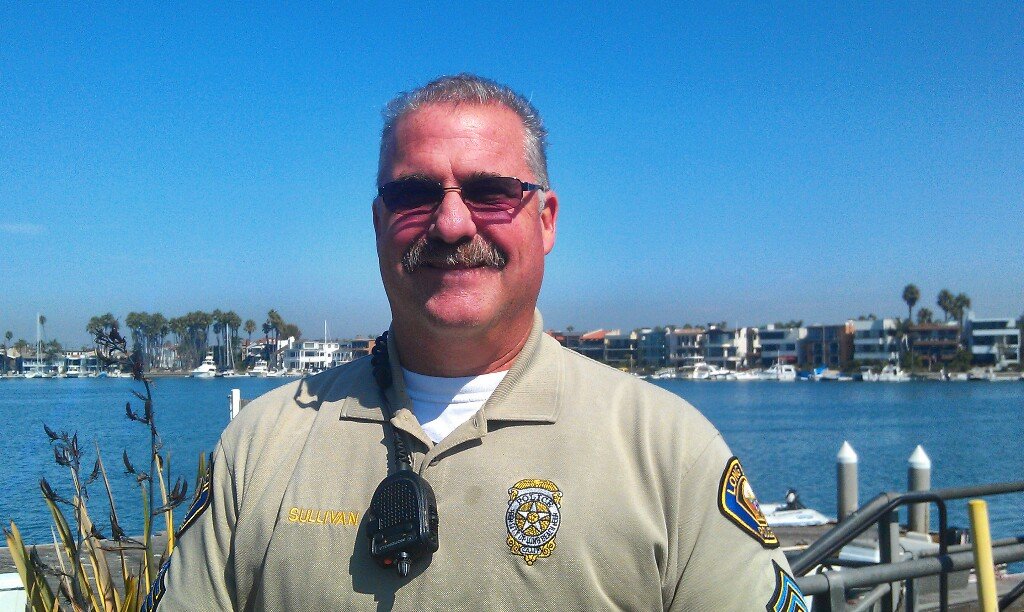 In the days of LORAN and when marathon swimmers around the world numbered in the dozens not in the thousands, a young group of beach city kids began their own dreams of swimming across the Catalina Channel.

“We trained all over the place in and around Long Beach including getting dropped off in mid-channel and around Esther Island,” recalled Sargeant Dennis Sullivan now with the Long Beach Police Marine Patrol.*

“Andy [Taylor] was only 12, but the rest of us were 14. We were prepared and not nervous. I just remembering swimming backwards for 3 hours near the end by Point Vicente. We started at White’s Point around 9 pm and finished together after 9 am at Point Vicente. I also remember drinking warm orange juice on the way of all things.”

But a seed had been planted in the heads of four young teenagers from Seal Beach, California. All four kids were competitive pool swimmers, but they also could easily see Santa Catalina Island from the hometown. They swam on the one of first tandem swims off the Pacific coast on August 14th 1971.

Fresonke was a 14-year-old from McGaugh Elementary School at the time and remembers the feedings well. “My father was a dentist and he fashioned the first sports bottle that he threw to us in the water. We all swam together, although we do not remember where we would eventually land [back in the pre-GPS era].”

Their coach, 26-year-old Ron Blackledge, recalled, “I was pretty confident the kids would make it the day of the attempt. But when we got over to Catalina [Island] for the start, we found the water temperature had dropped from the 70°F (21°C) mark it had been all week to about 60°F (15.5°C). Then, when the kids started getting pushed off course by the currents, I began to have my doubts.”

Cox, Taylor, Sullivan and Fresonke had trained for months for the attempt together with 14-year-old Dayle O’Connor (who got sick the day before the swim) and 14-year-old Nancy Dale (who stopped after cramping up 10 miles into the swim).

The four kids kicked off a resurgence in the Catalina Channel that has not abated and continues to grow to this day.

* Five years after his initial crossing, Sullivan also played part of history when he paddled for Penny Dean on her 7 hour 15 minute crossing – which remains the existing record in the Catalina Channel to this day. “Yeah, I have swum the channel, paddled across a few times, and helped swimmers across like Andy who swam it again the next year and Penny too.”

Now, Sargeant Sullivan still has his hands in and around marine events in the Long Beach area, enjoying the ocean and smiling like he did back in 1971 as a 14-year-old channel swimmer.