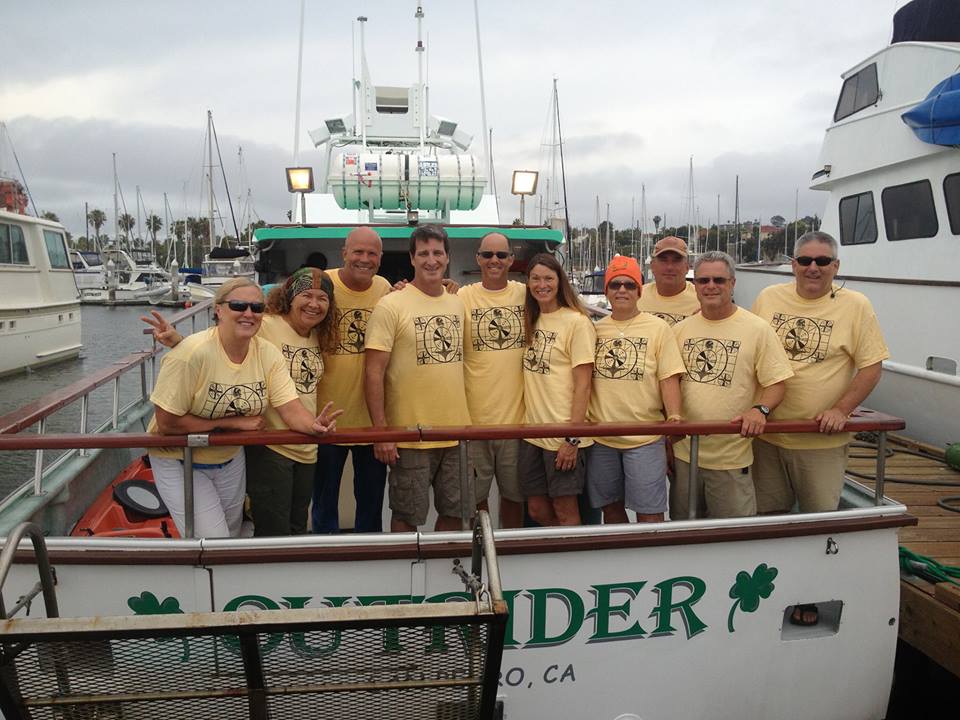 Film buffs and movie goers love the quick, fast-paced shots enhanced with music of a film being advertised. The trailers tell the condensed story of a film, drawing from the most exciting and noteworthy parts of the film.

The art form is becoming more and more prevalent and important as the trailers are viewed millions of time in the online world before the movies are watched online, in DVD, or in theaters.

The trailers are created to have maximum appeal to the potential audience and are increasingly becoming highly artistic, polished methods of advertising. The trailers, sometimes with voice-over narration, largely tell the story in 3 parts: Act 1 or the beginning lays out the premise of the story, Act 2 or the middle showcases the stars and the story with a dramatic climax, and Act 3 features recognizable music enhanced with a visual montage of powerful and emotional moments of the film.

The online swim videos include the following 10 similarities to movie trailers:

1. Voice-over narration
2. Fast-paced shots
3. Recognizable music
4. Range of characters (pilot, race director, support crew, pace swimmer, kayaker)
5. Abridged version of the entire swim
6. 3 acts featuring the beginning of the swim, the middle, and the dramatic climax
7. Showcase of the swim with speaking parts of the stars (swimmer, race director, participants)
8. Viewed multiple times online in video-sharing sites, blogs or the event/swimmer’s website
9. Shared via Facebook, Twitter, YouTube, and the online social network
10. Credits at the end of the video

The open water videos are in all kinds of forms: