The Start Of El Cruce From Cancún To Isla Mujeres 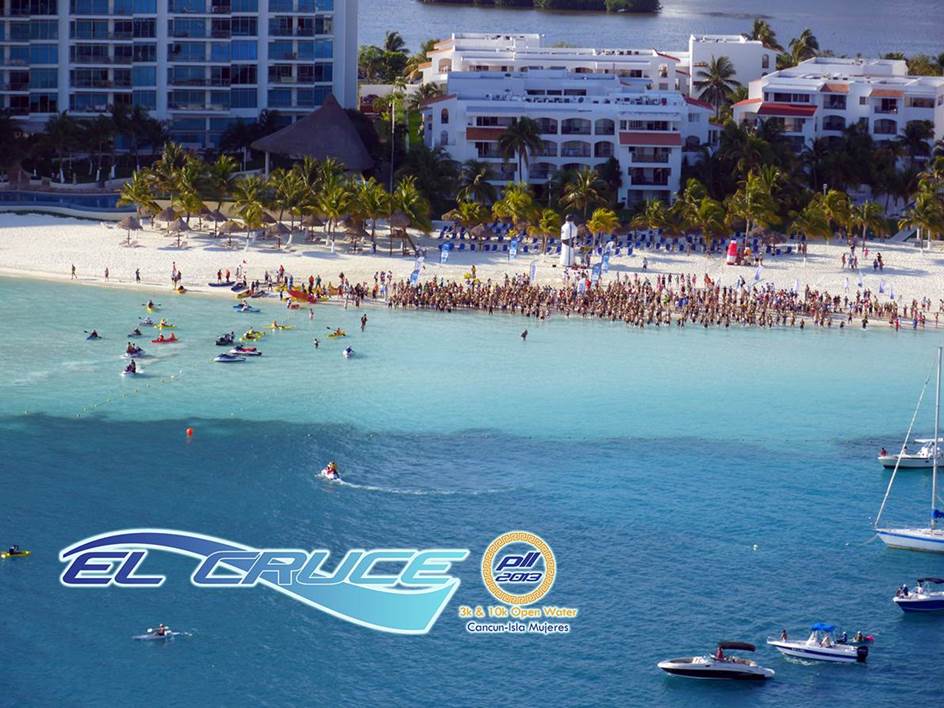 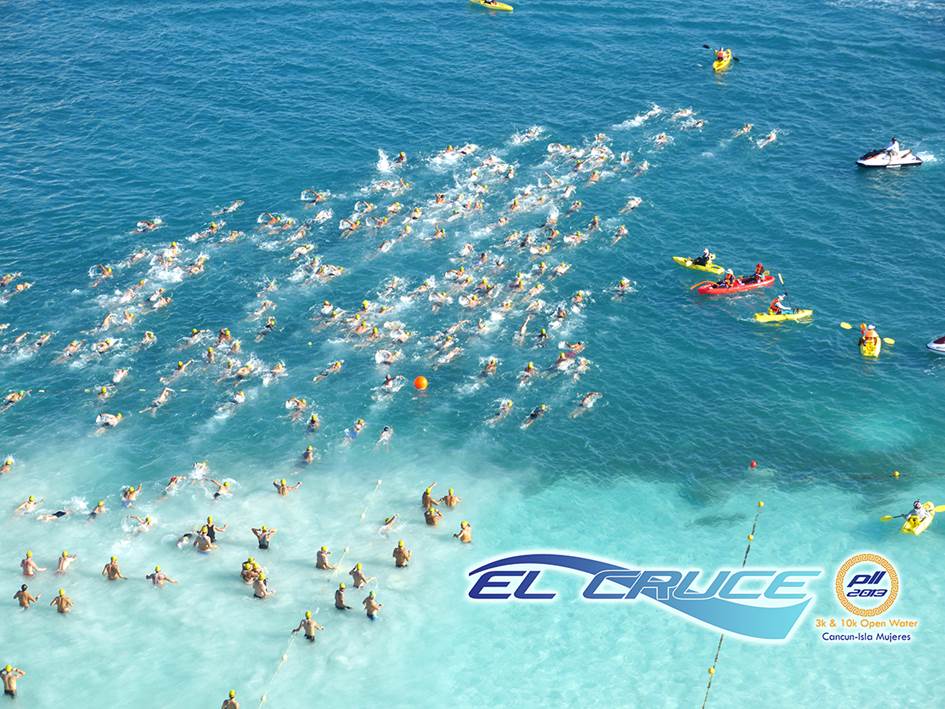 Rafael Hernández, race director of El Cruce, a 3 km and 10 km event from Cancun to Mexico’s famed Isla Mujeres reported that 398 swimmers competed in the 10 km race and 192 swimmers did the 3 km race.

And the 590 swimmers were from all over the world: Mexico, Brazil, Argentina, United States, Canada, UK, Colombia, Costa Rica, and Spain.

The top 3 finishers were the following:

Formerly known as the Por La Libre Cancún to Isla Mujeres, the beautiful event is one of the World’s Top 100 Open Water Swims. The event is held between Cancún to Isla Mujeres in Quintana Roo in southern Mexico.
Swimmers held off in calm crystal-clear water tropical waters that can occasionally become rough and tidal.