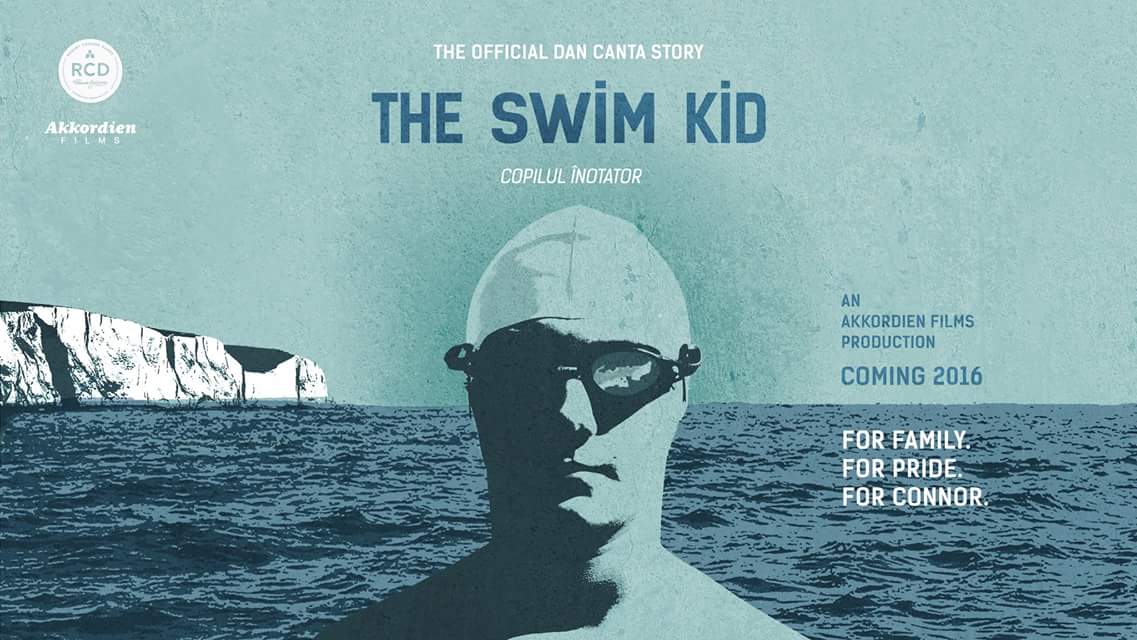 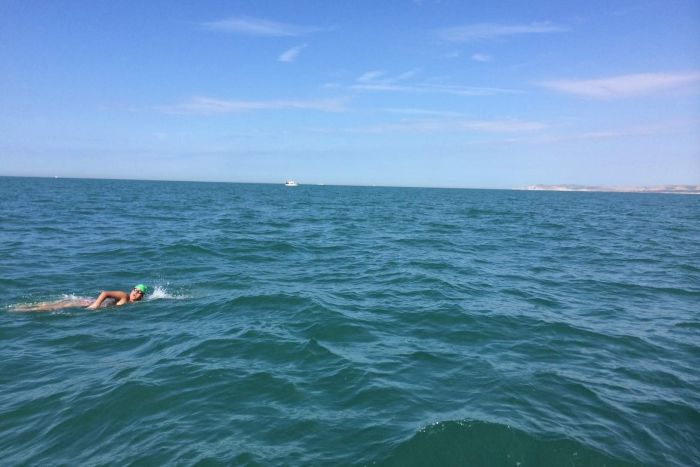 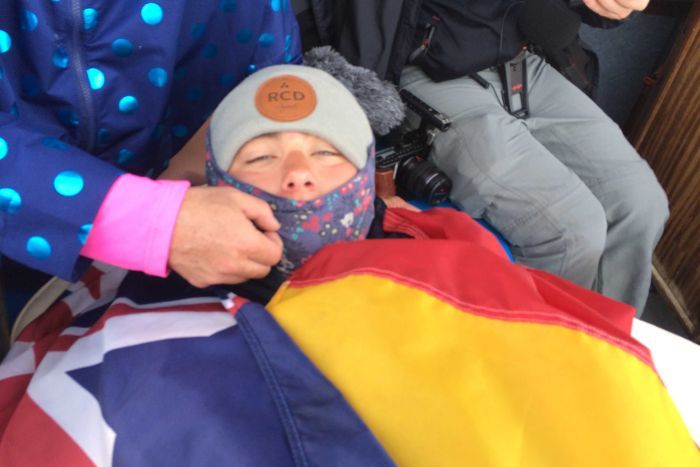 The Swim Kid, The Official Dan Canta Story is an Akkordien Films Production and film about Dan Canta, a 17-year-old Romanian open water swimmer who lives in Melbourne, Australia.

With his victory at the 45.8 km 20 Bridges Circumnavigation Swim of Manhattan in New York City in 7 hours 55 minutes, he is one of the youngest athletes to achieve the Triple Crown of Open Water Swimming.

Photos are from Canta’s English Channel crossing in 2015 at the age of 16.