The Two Going To The Five 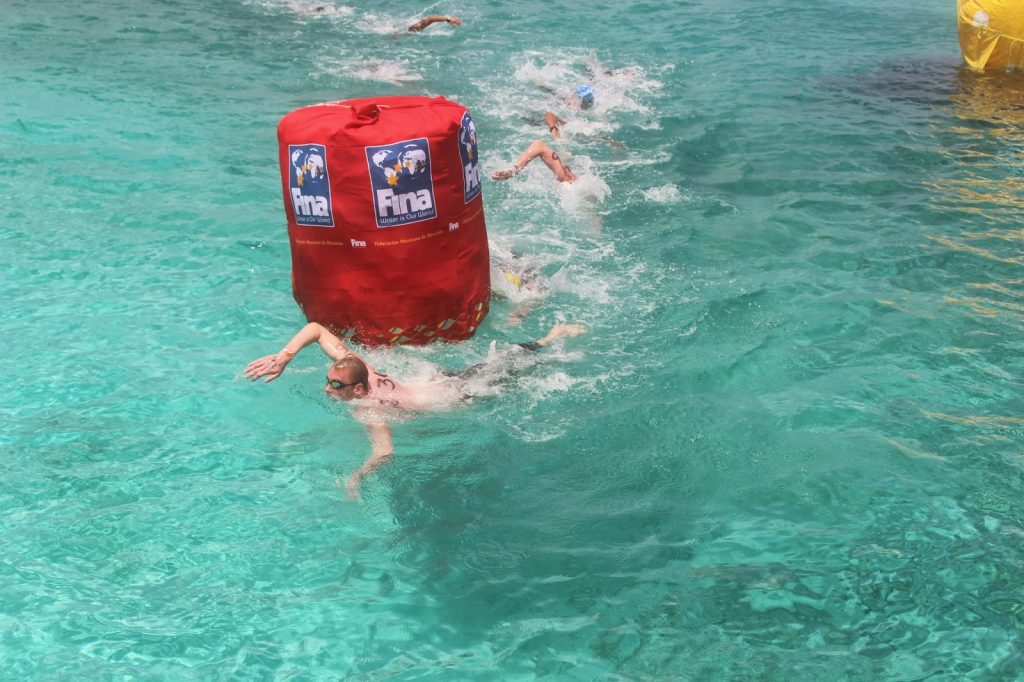 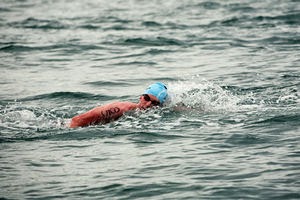 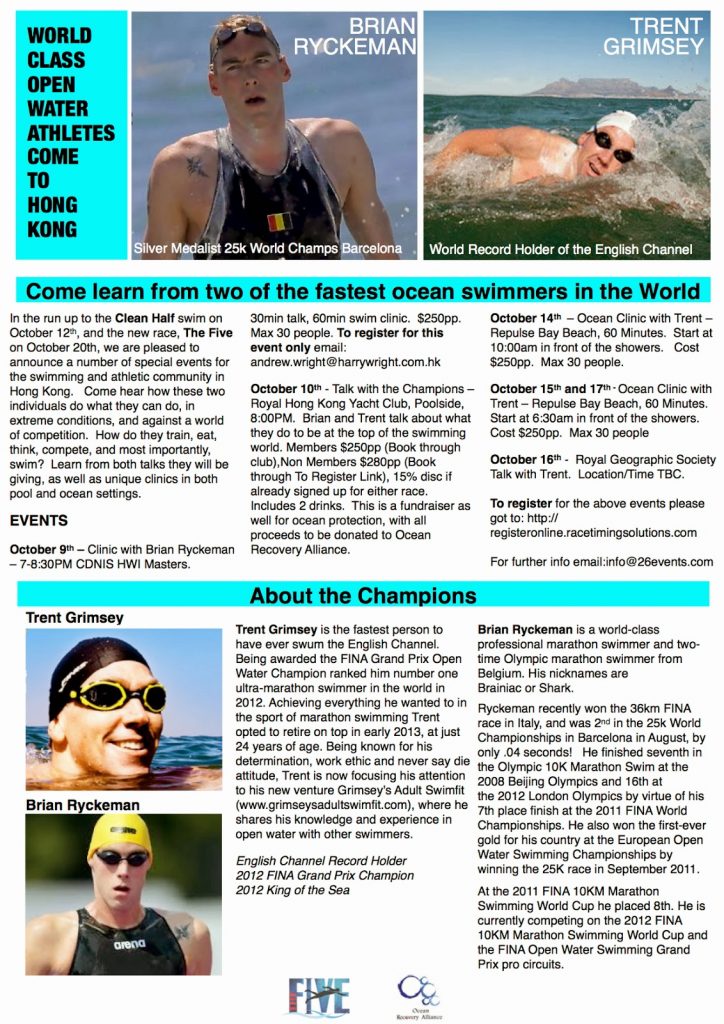 Brian Ryckeman and Trent Grimsey, two of the fastest open water swimmers in the world, will head towards The Clean Half and The Five events in Hong Kong in October to share their expertise and passion for the sport.

The professional marathon swimming duo who have long raced against each other from Asia to Europe will be giving a number of clinics and talks in Hong Kong.

Their schedule is as follows:

Registration for these events are here.