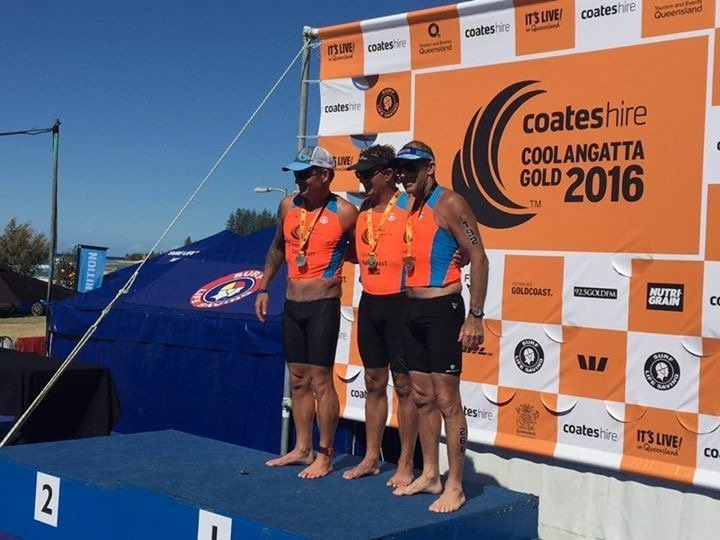 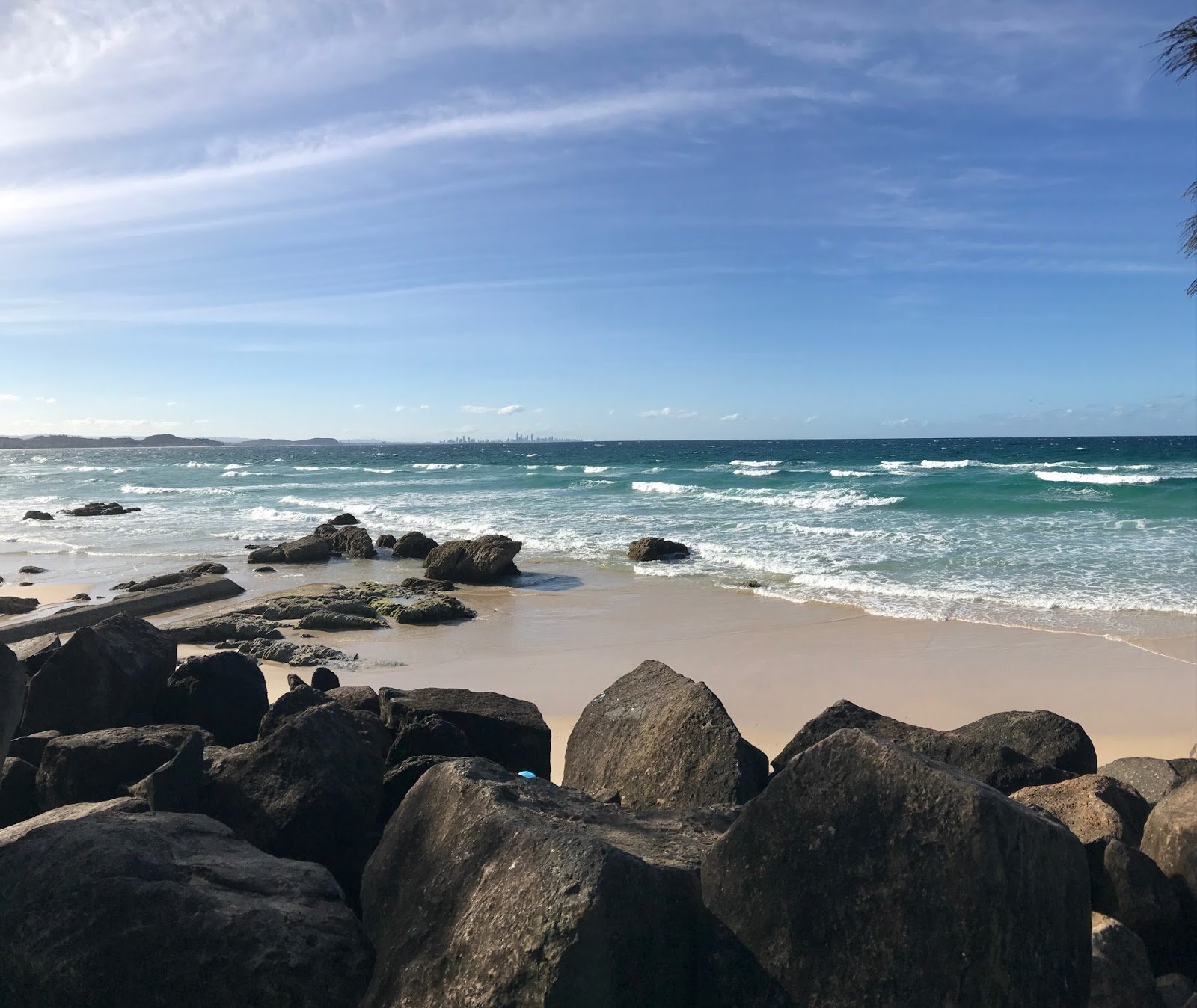 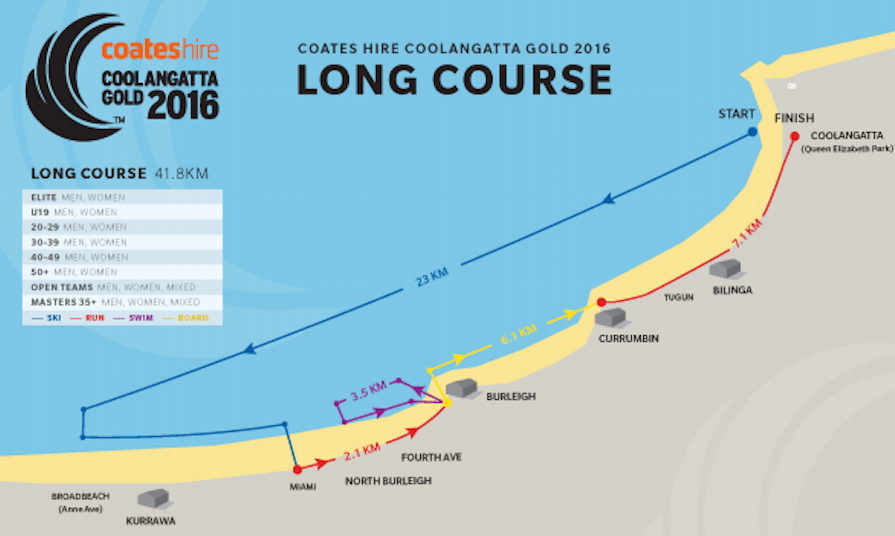 The iconic event offers a 32.4 km short course and a 41.8 km long courses that combines ocean swimming, beach running, board paddling, and surf skiing in some tough, rough conditions.

Bruckner Chase became the only American to finish this race three times, placing 46th overall and second in the 50+ age group in 5 hours 38 minutes behind Andrew Buhk of Alexandra Headland in 4 hours 55 minutes (29th overall).

There were only 54 finishers who took the ultimate challenge of 23 km of surf skiing followed by 2.1 km of beach running, 3.5 km of ocean swimming, 6.1 km of paddleboarding and a final 7.1 km leg of beach running on Coolangatta Beach.