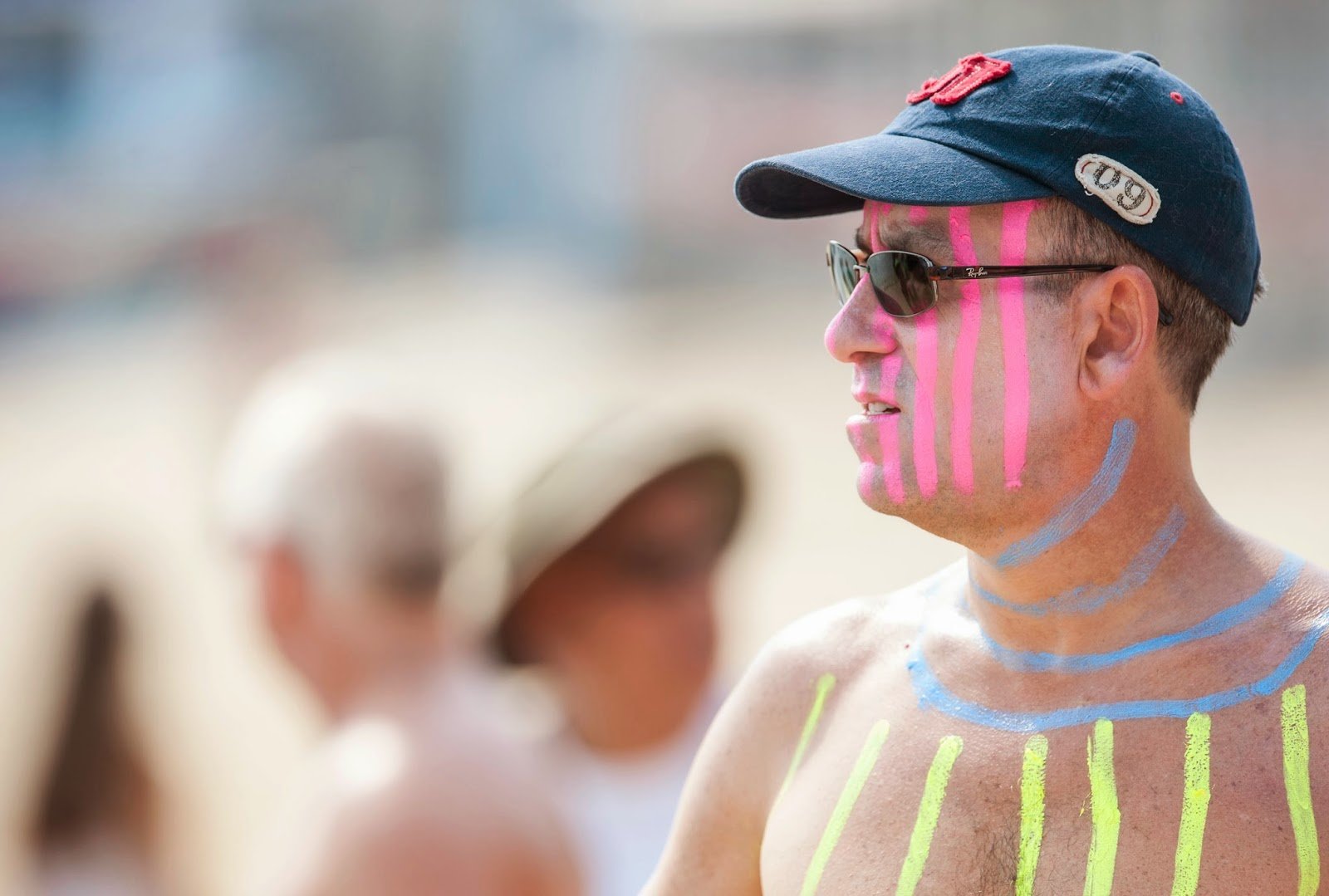 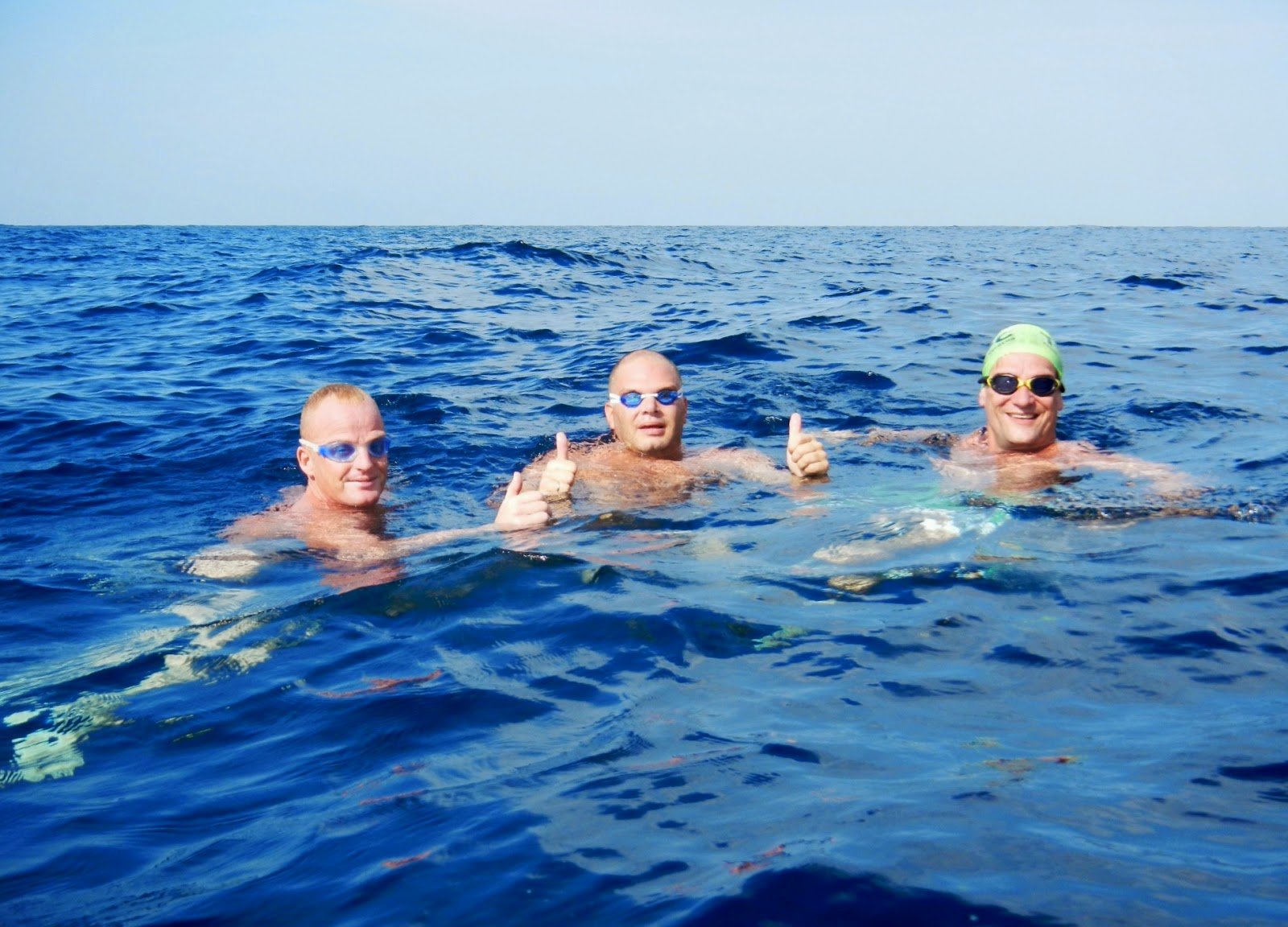 Open water swimming is typically a non-angular sport. There is a unique randomness to the open water. Although general patterns exist with tides and currents, any one location in an open body of water does not have the strict specificity of a swimming pool.

The randomness may be generated like clouds on an overcast day or winds on a rainy day. The defined angularity of a competitive pool is replaced by the dynamic hydro-activity of waves, the changing size and direction of eddies, or the vertical motion of a finish pontoon.

While a competitive swimmer knows precisely how many strokes it takes to swim across a pool or between the backstroke flags to the wall, a swimmer coming into a feeding station can be impacted by waves, the presence of other competitors or the shifting location of his coach.

This fundamental randomness of open water swimming is what attracts many swimmers, coaches, volunteers and pilots to the sport. The unknown and the unexpected require the participants to be flexible and to be able to think and act on the fly.

Fernando Possenti, coach of world champion and Olympian Ana Marcela Cunha, explains his approach to giving advice to his athletes. “When I see Ana before the start of her races, I tell her that she is well-prepared to handle what can happen out in the open water. I am on shore watching Ana. Open water swimmers have to be ready and make decisions for themselves in their races. They have to be flexible and adapt to the competitive situation and conditions during the races.”