The Uniqueness of Poliana Okimoto And Keri-Anne Payne 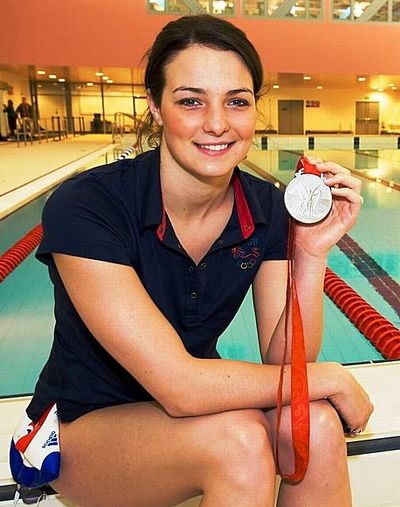 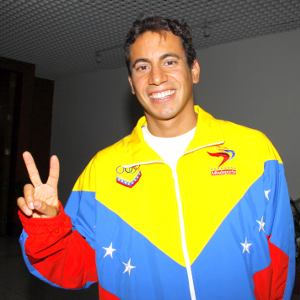 The Olympic 10K Marathon Swim was initially held at the 2008 Beijing Olympics in a four-loop rowing basin course. The 2012 London Olympics marathon swim was held in a six-loop course in the Serpentine under tranquil conditions and the 2016 Rio Olympics marathon event will be held in rough water conditions on Copacabana Beach.

But the only constants on the women’s side have been Keri-Anne Payne of Great Britain and Poliana Okimoto of Brazil.

Similar to the tremendous build-up and pressure placed on Payne at the London Olympics, Okimoto (and her teammate Ana Marcela Cunha) are facing a similar build-up of public expectations and pressure. Like Payne in Great Britain before the 2012 Olympics, Okimoto and Cunha are on all kinds of advertisements and public media (television, radio, magazines, social media, Internet publications).

The only constants on the men’s side have been Spyridon Gianniotis of Greece and Erwin Maldonado of Venezuela.