The Universe And History Of Open Water Swimming 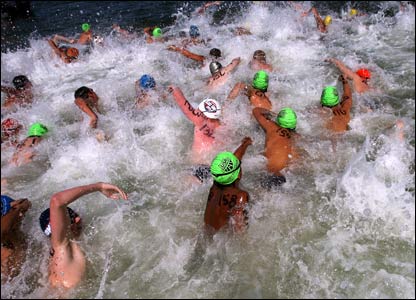 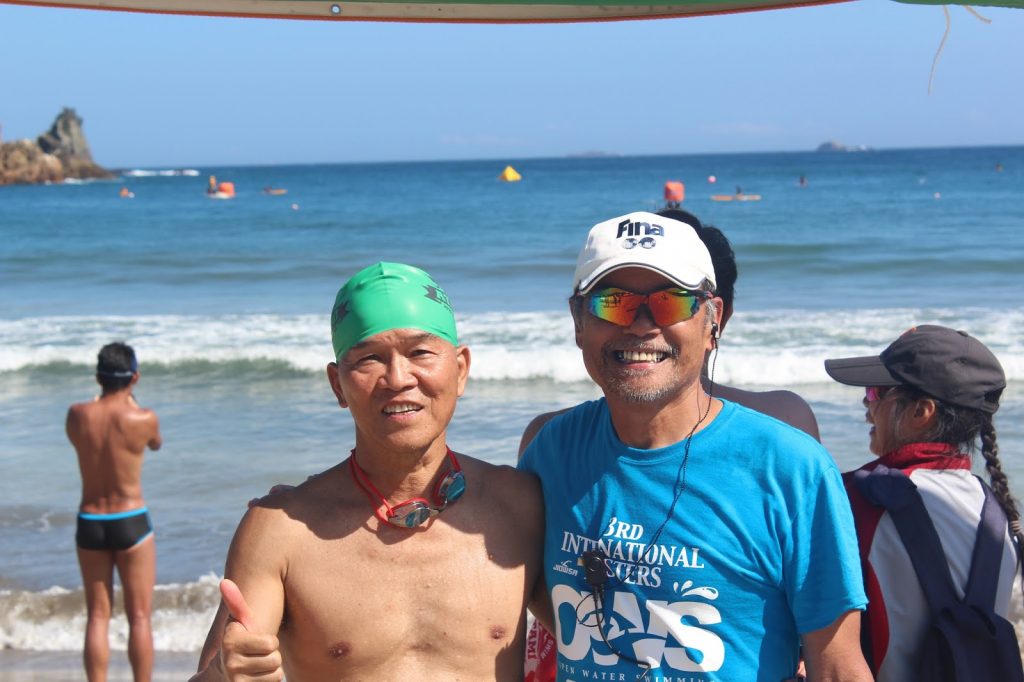 As historian David Christian explains, “The general tendency of the universe is to go from order and structure to a lack of order and a lack of structure. But there is a staggering complexity to the universe.”

With the open water swimming community exploding in size and in complexity, the similarities are imaginable.

The changes are easy to see from the days of Lynne Cox swimming across the Bering Strait in 1987 to contemporary ice swimmers who are regularly challenging themselves across all the continents, the extreme swimming community is growing in size, number of events, and difficulty of the attempts. From the days of a handful of established professional marathon swims in Canada, Egypt and India, to the contemporary times where hundreds of swims over 10 km are held, is another example.

From the first circumnavigation of Manhattan Island in 1915 to a number of quiet swims, hundreds of swimmers vying for positions in the annual Manhattan Island Marathon Swim, and dozens of swims in New York organized by the NYC Swim, growth and complexity is increasing like the universe.

Christian, who is working with Bill Gates, adds that there are threshold moments when distinct changes occur in the universe. Heat, energy, diversity and gravity can lead to increased complexity and further changes. And water has a special place in creating complexity. “In gases, atoms move past each other too quickly. In solids, the atoms are fixed. But in liquids, the atoms can intermingle and mix just right.”

That intermingling and mixing sound familiar. When mankind meets water, the allure of adventure mixes just right with the challenge. With the concurrence of the ubiquitous nature of Internet and mobile communications, the knowledge of swims around the world has become easy. While the crews of some channel swimmers used carrier pigeons to transmit their progress to the outside world, now swimmers who do a channel swim provide near real-time communications of their progress and the conditions via Internet, GPS monitoring, texts, and tweets. This instantaneous nature of communications has inspired other swimmers around the world to equate and exceed the feats of others. As the knowledge of unprecedented swims is shared, the bar for all swimmers is concurrently raised as dreams get bigger.

Generations after generations become increasingly wiser as experience is garnered and history rolls on. With the incorporation of the written word, the collective knowledge of the open water swimming community grew fast, but with the existence of the Internet, the growth and excitement has grown a lightning speed. From the spoken word to telegrams to faxes to email to near real-time GPS monitoring to texts, tweets, and real-time video streaming, the demand for more and more information is leading to greater and greater excitement about the sport and the camaraderie between swimmers of different cultures, native tongues, ages, abilities and backgrounds.

Each venue provides a variety of conditions and each new open water swimming goal ramps up new knowledge about a body of water.

Learning as they go.

So viewed from this perspective, what is a short history of the open water swimming world?