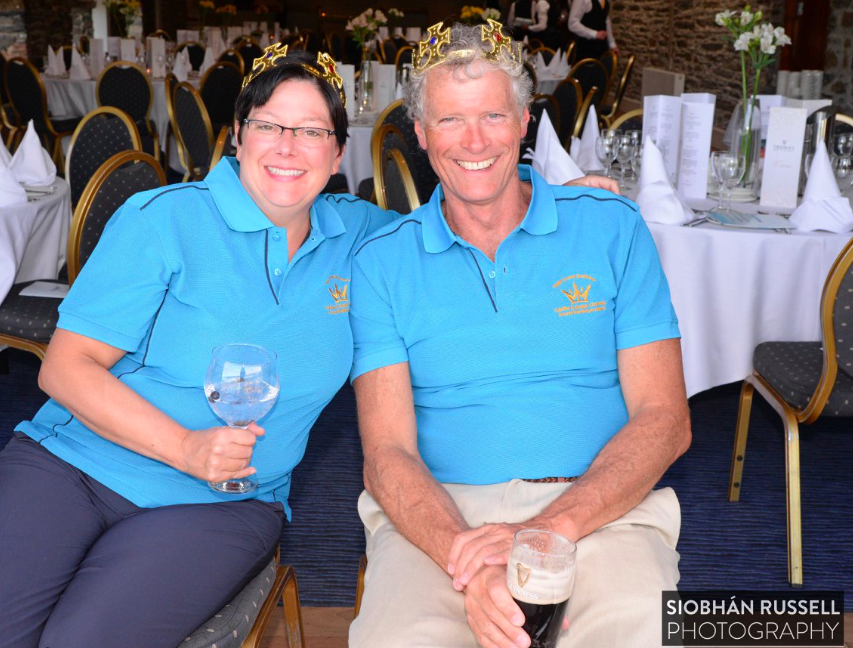 Corporate attorney Courtney Moates Paulk is closing in on the Double Triple.

But Courtney first became a traditional Triple Crowner at the age of 42:

Now she has completed two of the legs of her Double Triple and is about to embark on the unprecedented Double Triple scheduled for mid-August:

* In July 2017, she finished second in the 91.8 km 40 Bridges – Double Manhattan Island Swim in 20 hours 15 minutes 15 seconds with an 8 hour 55 minute first circumnavigation and an 11 hour 20 minute second circumnavigation at the age of 47
* In October 2017, she completed a 64.6 km Catalina Channel two-way crossing between the Southern California mainland and Catalina Island in 33 hours 13 minutes with a 12 hour 28 minute first leg and a 20 hour 45 minute second leg

“She certainly has the stamina, mindset and the proven ability to withstand colder waters,” observed Steven Munatones. “Her prolific career includes the 12.9 km Boston Light Swim, 17.5-mile Ederle Swim, 14.1 km Canyon Lake, 13.3 km Saguaro Lake, 27.3 km Apache Lake and 9 km Roosevelt Lake crossings in the SCAR Swim Challenge, 30.5 km Cape Cod Bay Swim, and Triple Dip in Coney Island. She has an abundance of experience in all kinds of conditions, she is hardened beyond belief, and she has recruited pilots and support crew that enable her success.