The Visionary Behind Swim Miami 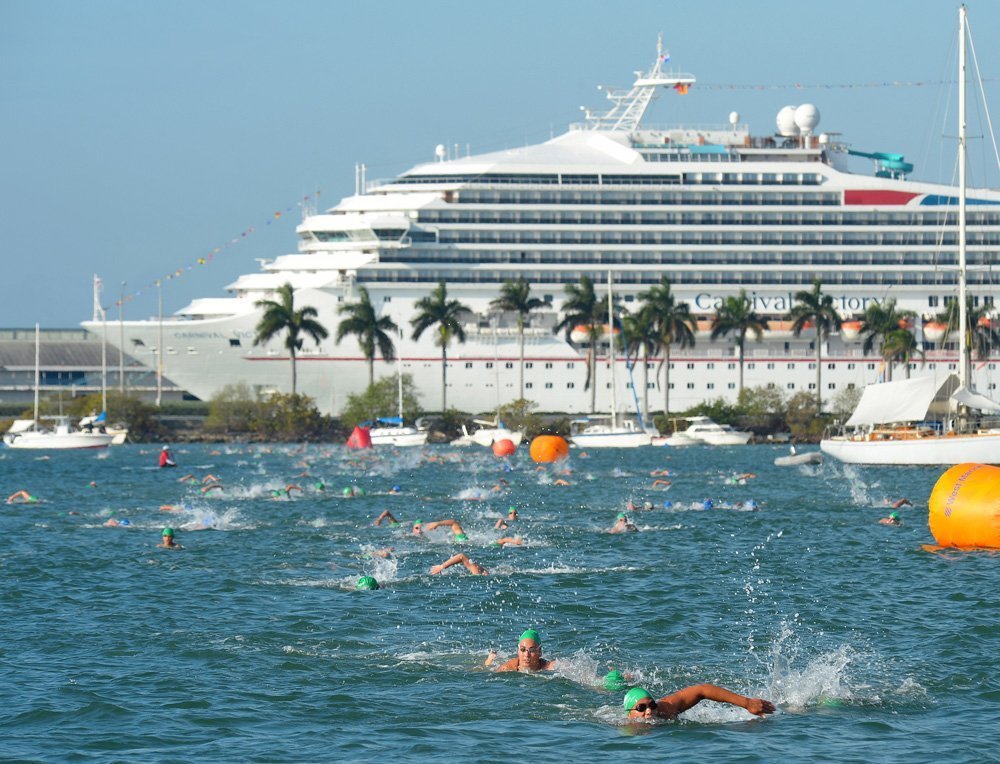 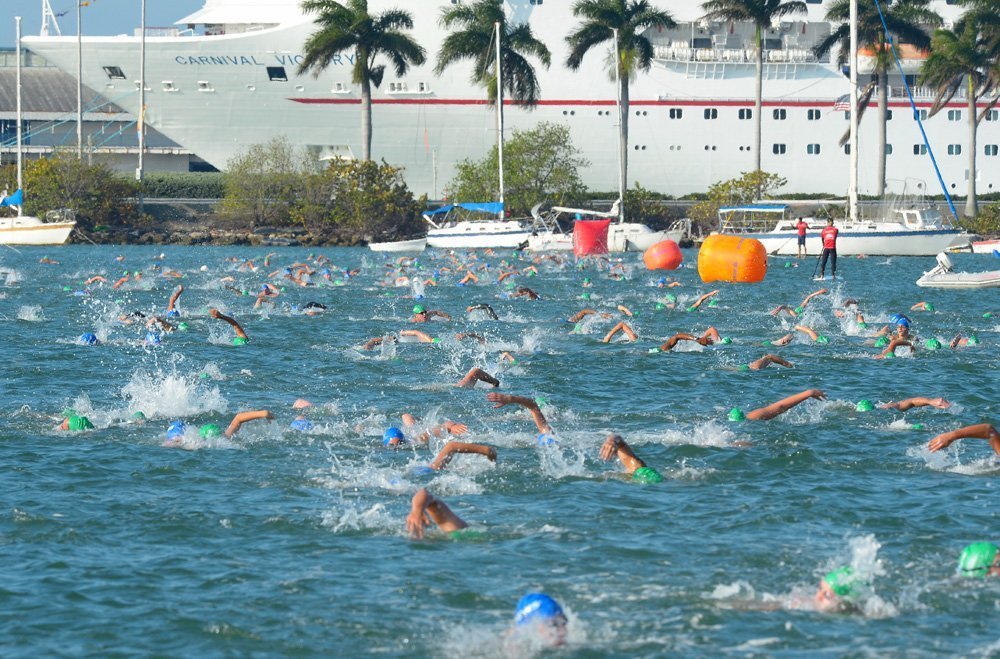 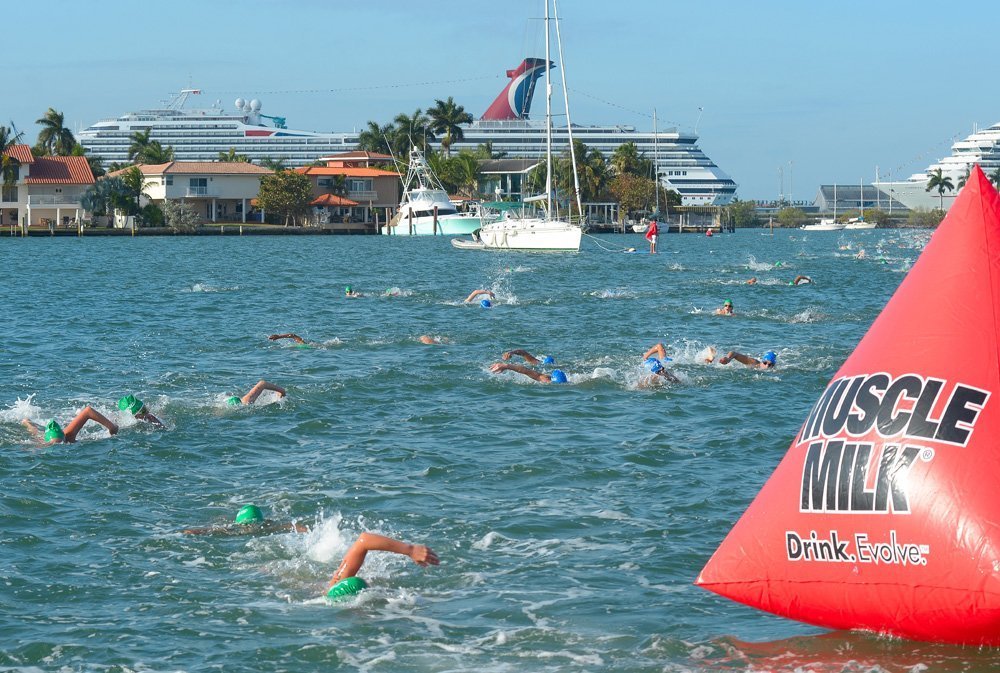 The Swim Miami event has reached its goal and is now going even further.

Swim Miami was started in the previous century in order to help generate momentum in the aquatics world for inclusion of open water swimming into the Olympic Games. Founded by serial entrepreneur Jim Woodman, the event generated plenty of excitement and enthusiasm for the sport – something that was always oozing out of its charismatic founder.

From organizing triathlons to publishing magazines geared at amateur athletes, Woodman has always combined entrepreneurial vision with business execution that leads to tremendous growth and success. Currently the Chief Executive Officer of Iconic Sports Technology that is on leading edge of mobile apps for an athletic lifestyle and a long-time member of the Tech Coast Angels, he started out directing numerous nationally recognized triathlons including the President’s Triathlon in Dallas and the Swim Miami event.

This televised event on both ESPN and ABC became the largest participation triathlon in the world in 1984, 1985 and 1986. Later he was the Editor and Publisher of the Florida Sports Magazine that became Florida’s largest circulation magazine from 1992 to 1999. Florida Sports Magazine is still published today by Competitor Publishing.

While he has developed popular apps for mobile devices and online social networks for athletes, Woodman‘s greatest legacy in sports is arguably his online event management system. His vision in this non-existent field was initiated when he created ActiveUSA in Miami, Florida in 1998 in order to make registration easier for race directors and participants.

As the Chief Executive Officer, he raised an initial US$5 million in venture capital and another US$15.5 million during a 50-50 merger with San Diego-based Racegate.com in 1999. The two companies became The Active Network that eventually grew to profitability by 2003 and kept expanding to become the dominant online event registration company in the United States.

Today, with over 200,000 active listings of events, camps, clinics, and races in 80+ sports in over 5,000 different cities around the world, The Active Network employs over 3,000 people and has offices all over the world – a credit to the vision, energy and commitment by Woodman.

Photos of the Swim Miami race and its participants and course are courtesy of Jim Winters of Nikon Miami.