The Way Things Were: Irish Champion Of Champions 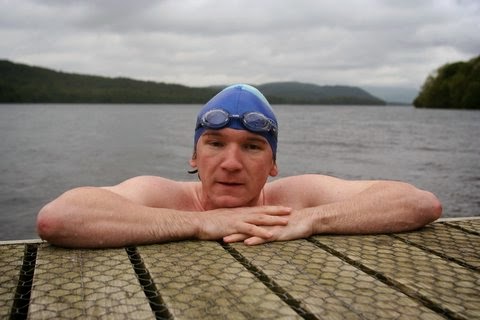 The Irish hosted the Champion of Champions event in Sandycove Island in May 2008. In 11ºC (51.8ºF) waters, the field attempted 9 circumnavigations around the famed island swimming mecca.

Kevin Murphy, Ned Denison, Sylvain Estadieu, Lisa Cummins, and even a young Owen O’Keefe were among the stars were participated.

Only 4 of 35 completed the 9 laps in Speedos and a few more in wetsuits. But with a uniquely aquatic mindset, the lack of success spurred many of the participants on to future greatness. Denison recalls, “It was in many ways a disaster, but then again 9 swimmers thought of it as unfinished business. They later soloed the English Channel with Lisa Cummins doing a double.”

Mark Blewitt is shown above.