The World Of Open Water Swimming In 1890 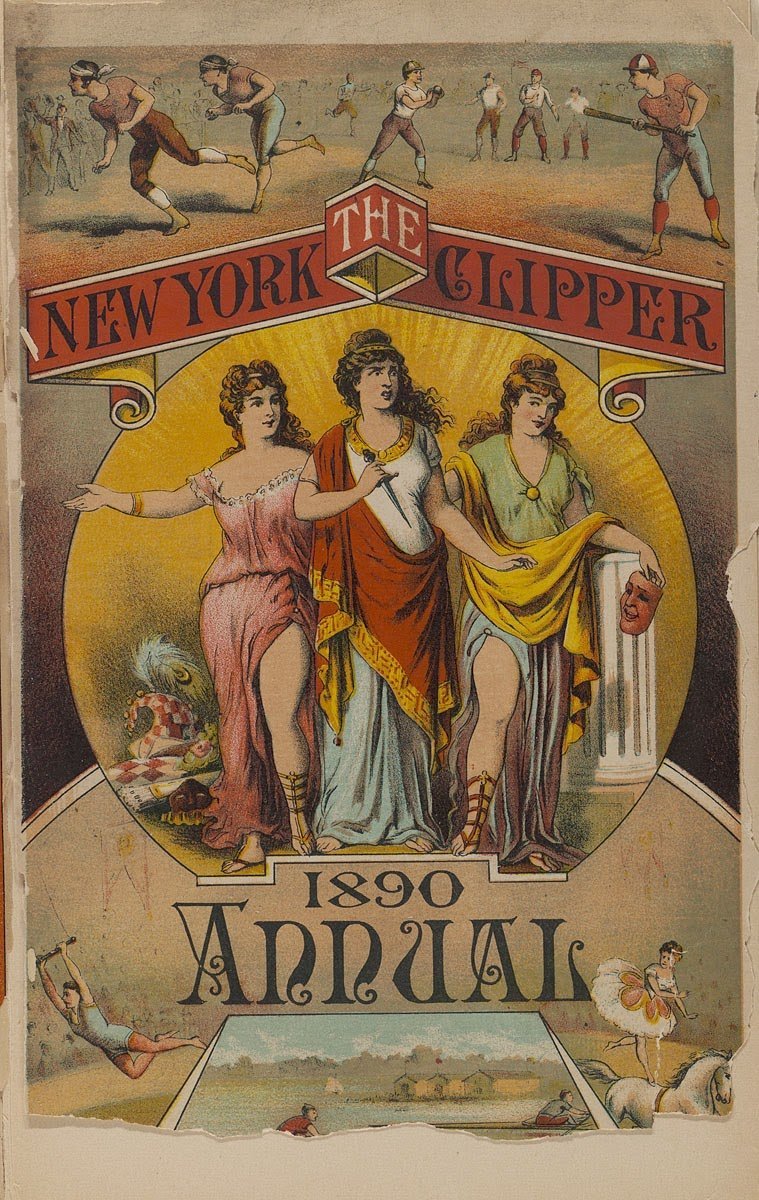 The New York Clipper was a weekly entertainment newspaper published in New York City from 1853 to 1924. It covered many topics, including circuses, dance, music, the outdoors, sports, theater, and the personalities of the open water swimming world. It had a circulation of about 25,000. The publishers also produced the yearly New York Clipper Annual.

In 1924, The Clipper was absorbed into the entertainment journal Variety.

The 1890 New York Clipper Annual posted the following notes on open wàter swimming community. It was an interesting, and definitely a different, era:

August 17th: Davis Dalton (Hahn) alleged to have swum across the English Channel from Boulogne, France to Folkestone, England

September 12th: David Dalton (Hahn) swam 20 miles on his back in the Thames, with the tide: 6 housrs 16 minutes 56 seconds – Blackwall to Gravesend, England

October 16th: Swimming race, 1,000 yards, championship of England; J. Nuttall first in 13 minutes 54 seconds, his time for all distances over 400 yards being the best on record – Lambeth Baths, London