The Year Of The Older Men In Waikiki 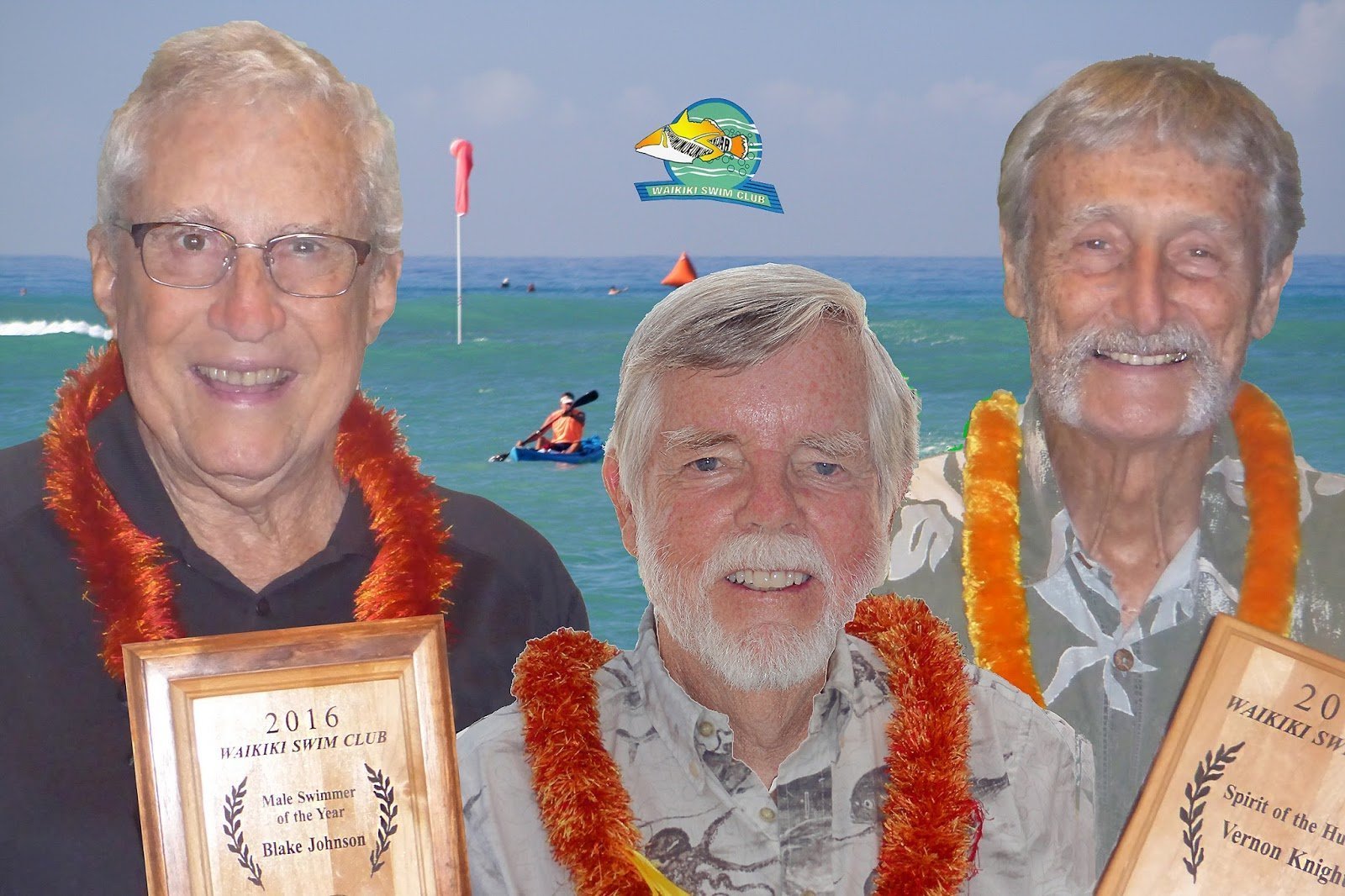 The Waikiki Swim Club has been going strong in Honolulu, Hawaii since the early 1970s.

It was the year of older men.