The Young Shall Save The Marine World Of Plastic 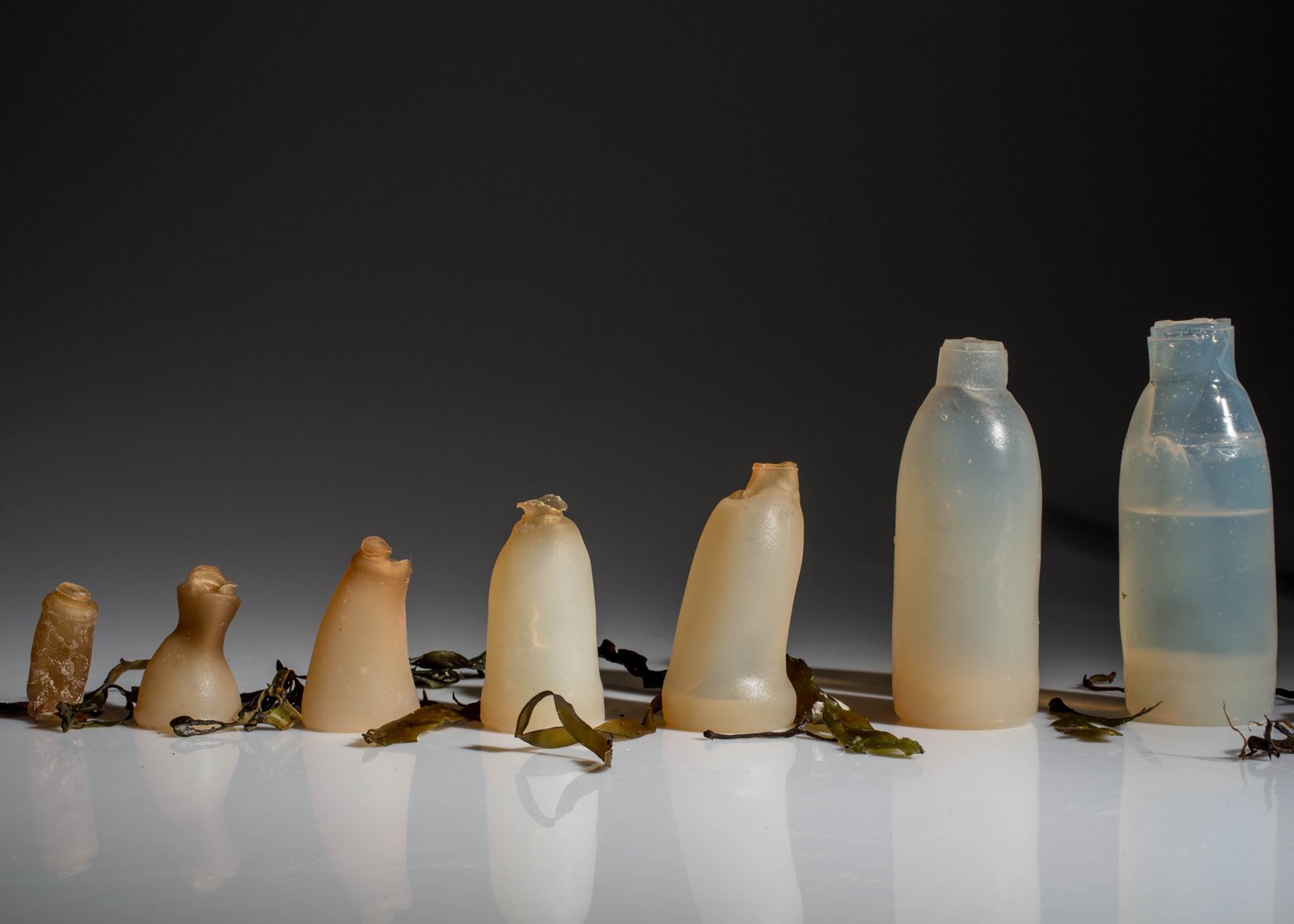 The young shall inherit the world…and some of them are doing something about it.

While Japanese designers Kosuke Araki, Noriaki Maetani, and Akira Muraoka are exploring a new type of packaging that uses agar that is derived from marine algae, Ari Jónsson is doing his part halfway across the globe.

The creative student from Iceland’s Academy of the Arts combined red algae powder with water to create a biodegradable bottle that he exhibited the project during the 2016 Reykjavik Design Festival.

So like his Japanese counterparts, Jónsson discovered that when agar powder is added to water, it forms a jelly-like material and that can be slowly heated before pouring it into a bottle-shaped mold that can be rotated while submerged in ice water until the liquid inside takes the shape of the bottle.

Like magic, the bottle remains intact as long as it is full of water. But as soon as the bottle is empty, it begins to decompose.

The future looks bright with these young, creative geniuses.