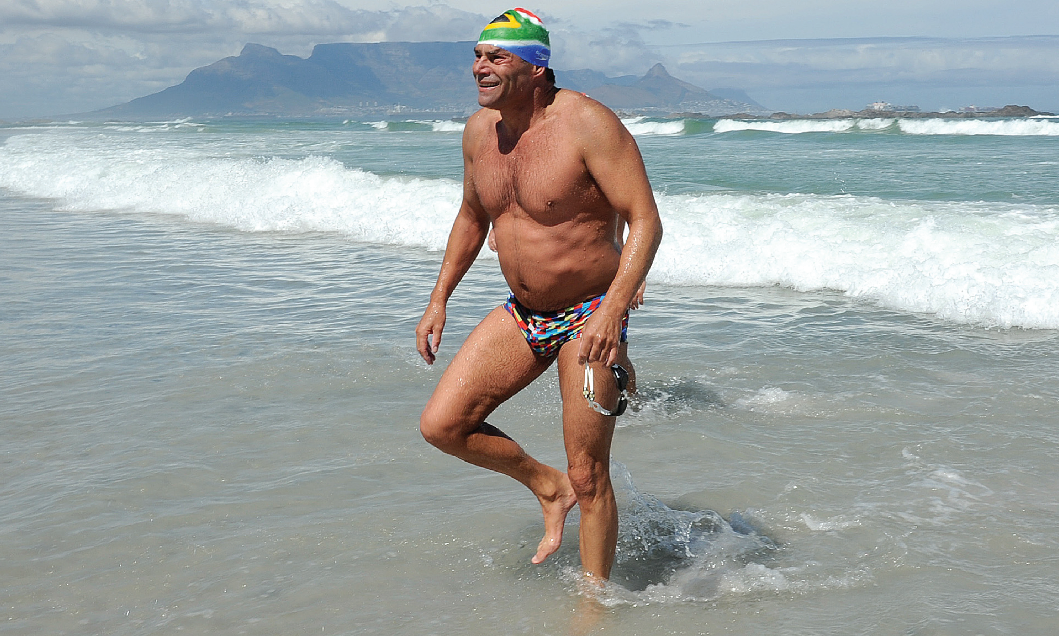 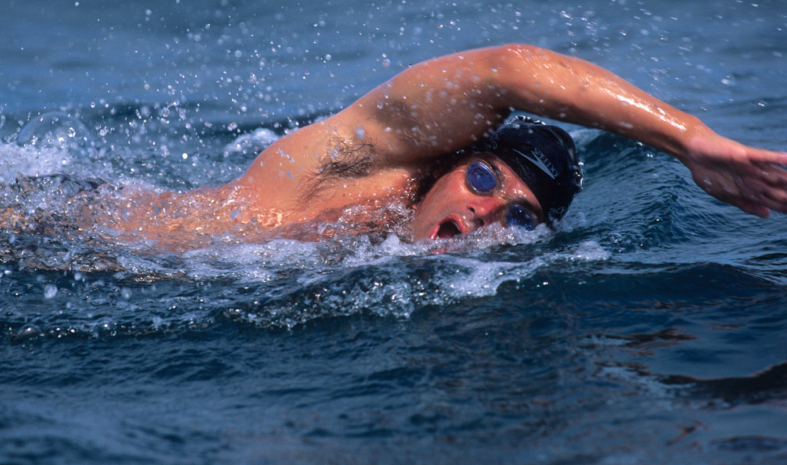 Capetonian open water swimmer Theodore Yach will attempt his 100th Robben Island crossing in March 2016. The 58-year-old has yet to set the exact date due to weather conditions.

“The 100th crossing will be recognized by the International Marathon Swimming Hall of Fame and our local Cape Long Distance Swimming Association that ratifies all ocean swims in Cape Town,” said Yach.

As one of the founders of the Cape Town Partnership in 1999 and Cape Town Central City Improvement district in 2000 and a recipient of the Cape Town City’s medal for community service in 2010, Yach is passionate about the upliftment of the City and supporting local causes. He will be swimming to raise funds for six charities including The Red Cross Children’s Hospital, Paper Video, NSRI Water wise Project, Wynberg Boys Aquatic Centre, Highlands House and The Herzlia Foundation Trust.

“I hope the public will get behind the swim by donating to one or more of the worthwhile charities I have carefully selected.”

Donations can be made via www.centurycrossing.co.za using the beneficiary reference #Theodore100. 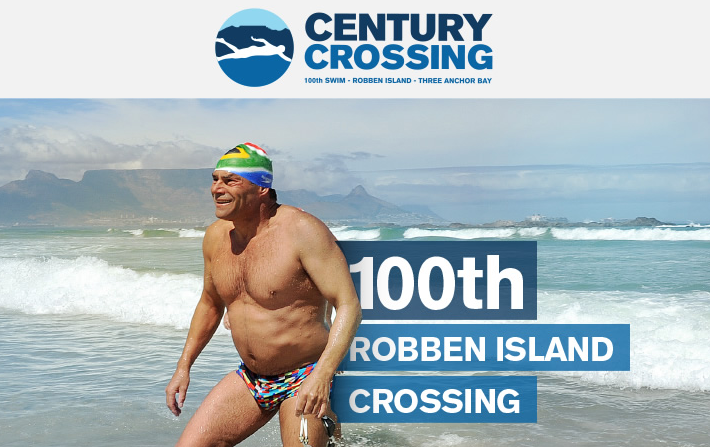