These Ladies Don’t Batt An Eye To Age 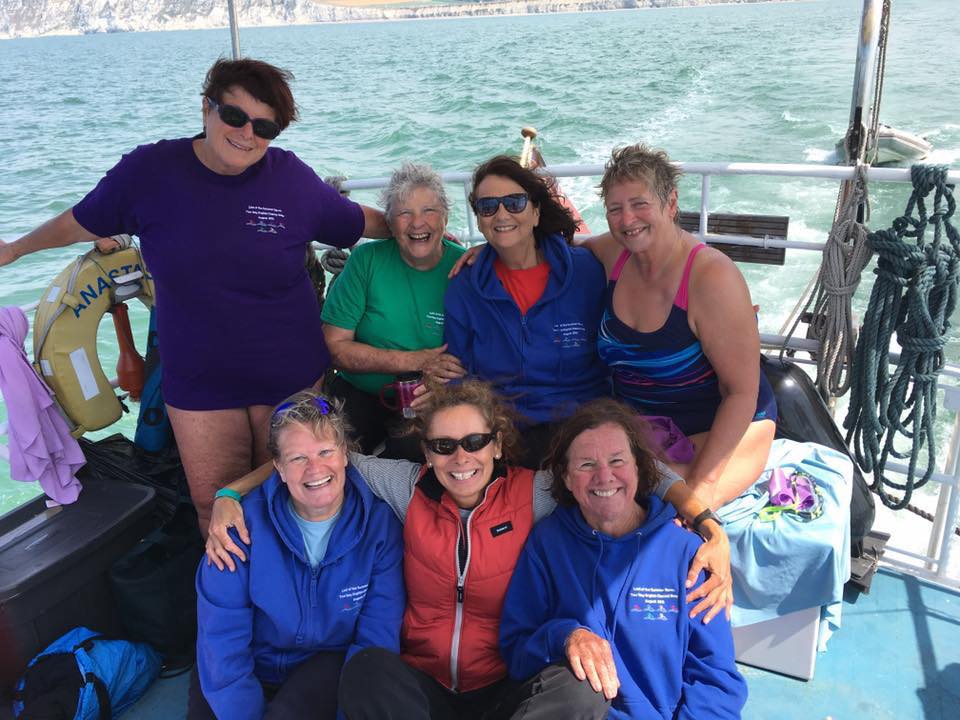 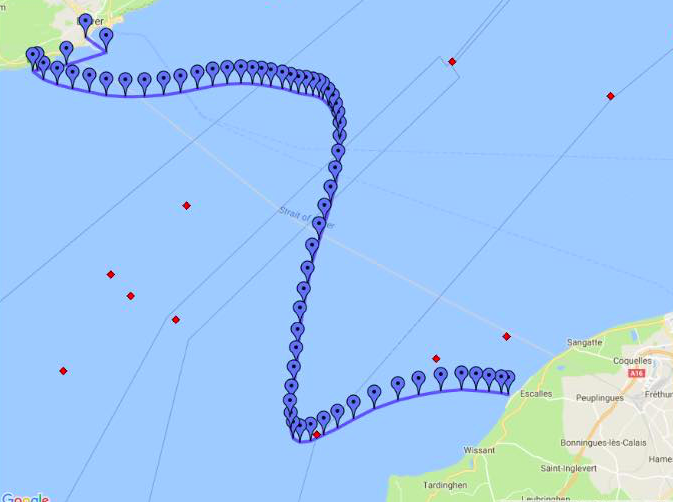 “The original plan was a two way crossing in 2015, but 2 miles off the French coast, we aborted the crossing due to a really bad thunderstorm and lightning storm which led to too dangerous conditions to continue,” said team manager Kathy Batts.

“Heartbroken, the team asked [escort pilot] Eddie Spelling of Anastasia to take us again which we did over the weekend.

It was not a two-way, but still a valiant one way success.
“

Batts described their experience. “The first six hours through the night was a washing machine, with breathing patterns and strokes being changed for each swimmer. The Separation Zone was full of jellyfish, but unusually they just bounced off swimmers with only Irene being stung.

On Ellery’s second hour she was joined by a seagull who bobbed along beside her until the end of that stint, Dee’s second hour saw 3 baby dolphins appear, but she didn’t see them. The whole swim was a massive team effort with everyone looking out for each other, throughout we did Facebook Live updates
.”

The original team included American Sarah Dunstan, but due to an arm injury she had to pull out before the swim and Pitman stepped in. Eddie Spelling and his crew, in addition to Ali, did a great job on a spring tide.

Batts and the team are not about to stop now. “Another record breaking swim in 2019 is up, if the health of the team is still good. The crossing is in the planning stage already.

I was proud and honoured to be a member of such an amazing, inspiring group of women where age was no issue and the mental application should be used as a lesson to people who give up easily, we proved that with hard work, teamwork and determination dreams do come true and anything is possible
.”