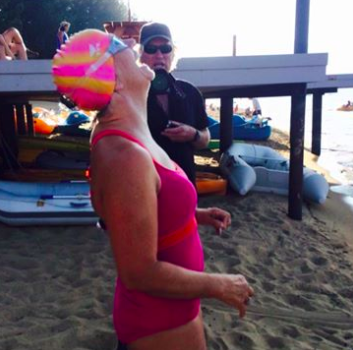 
Catalina Channel Swimming Federation observer Lynn Kubasek recalled her swim, “This was an epic swim where we had many dolphins, a few whales, and a yellow submarine, a first for me.

Late on June 21st evening, Robin slipped into the Pacific Ocean off Catalina Island. She had already completed the crossings of the English Channel, Anacapa Island, Manhattan Island circumnavigation, and crossed Lake Tahoe. This was the final piece to complete her California Triple Crown of Marathon Swimming and the Triple Crown.

The water was a steady 66-67°F the whole way across and fairly smooth as she was accompanied by the vessel Pacific Star with captains were Dave and Jake Harvey with deckhands Elwood and Max.

Her solo swims include: 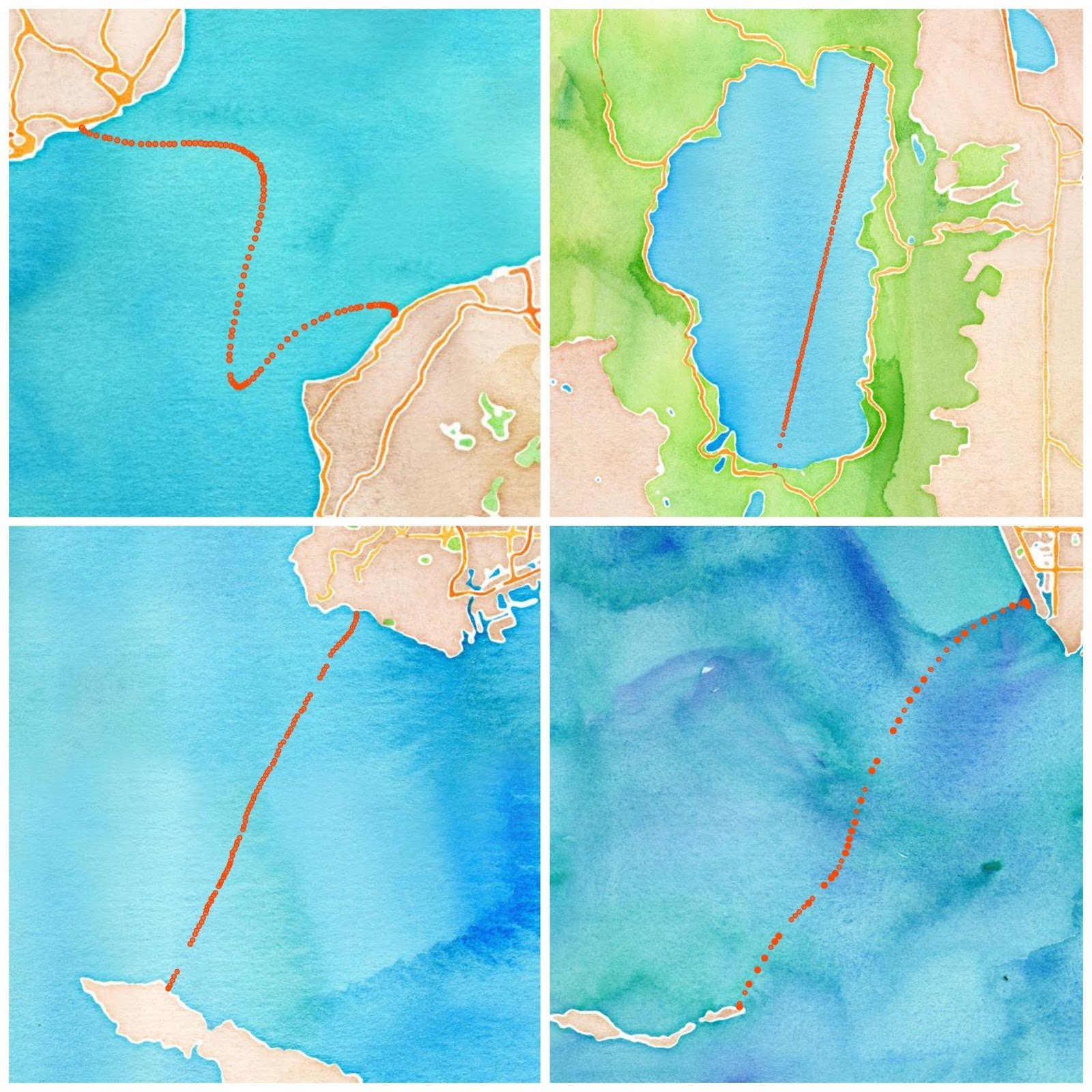