Think, Plan, Do In The Open Water 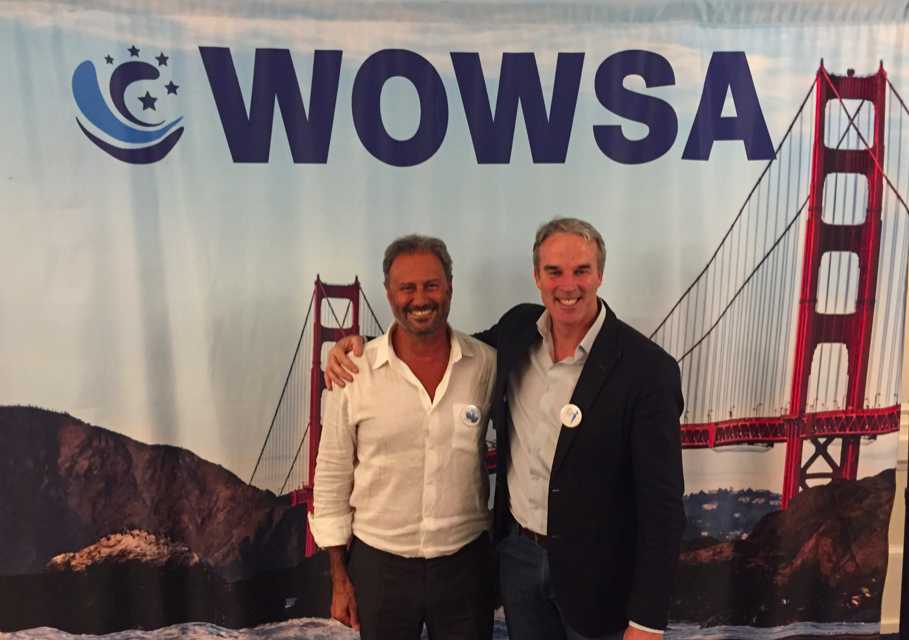 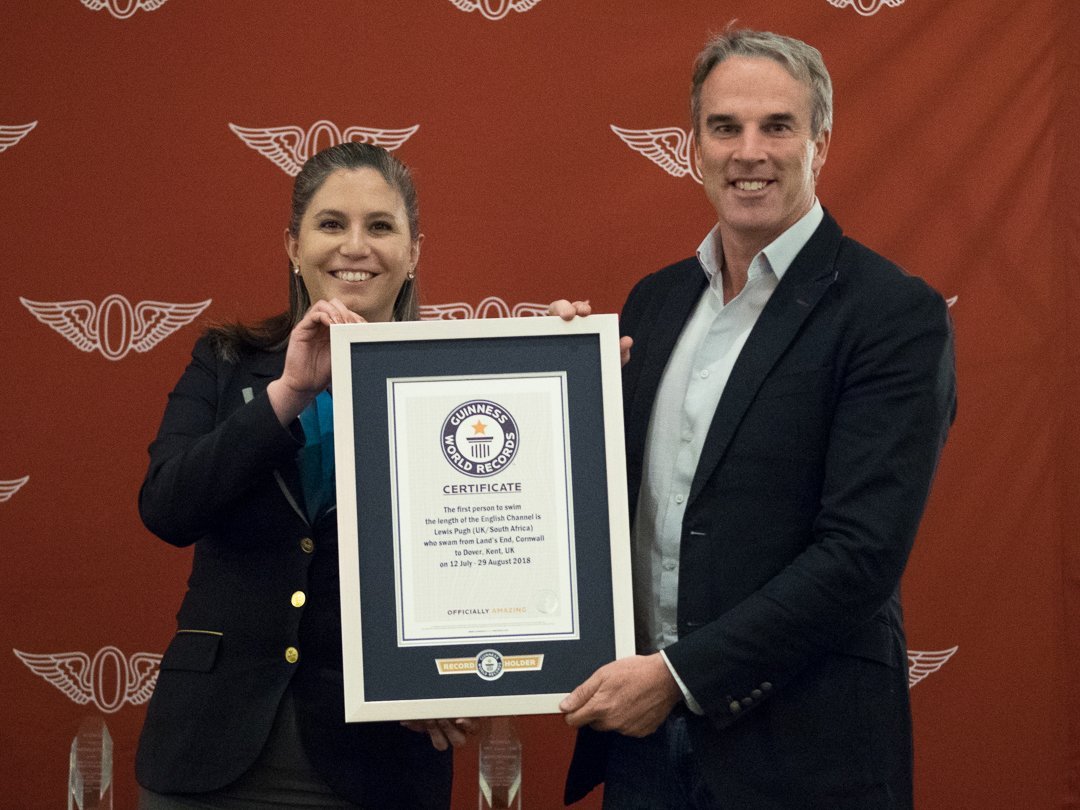 Johann Wolfgang von Goethe, a German writer and statesman, wrote two centuries ago, “To think is easy. To act is hard. But the hardest thing in the world is to act in accordance with your thinking.”

While this quote can apply to many facets of life on dryland, but it also applies to open water swimmers.

People like Lewis Pugh and Ram Barkai envision swims around the world, usually under the most harsh and cold environments.

“Ram has been relentless in his drive to professionalize and legitimize ice swimming,” says Steven Munatones. “His drive to codify and popularize this extreme sports has never been easy, but through wise investments in people combined with clear vision and audacious goals, he has motivated and enabled 275 people from 33 countries to complete an Ice Mile and made the world ice swimming championships the most dramatic and arguably the most difficult extreme sports event in the world.”

To race a kilometer in the ice in Murmansk, the largest city within the Arctic Circle, without wetsuits is something that simply was never imagined in human history – until Ram dreamed big. Ram has made ice swimming desirable and doable to compete and achieve these cold water feats.”

Lewis Pugh’s goals in the Ice have gone beyond simply achieving a personal milestone.

The United Nations Patron of the Oceans takes an extreme swim – Swimming in Antarctica or across the English Channel – and transforms that swim to helping shape and formulate concrete measures and policies on an international scale.

Munatones observes, “Lewis walks among heads of state and high-ranking government officials from Washington D.C. and London to Moscow and Davos.

He commands their attention, captures their imagination, shapes their debate, and relentlessly pushes them to formulate policies that protect the marine environment.

From being the catalyst to establishing a Marine Protected Area in the Ross Sea in the Southern Ocean as a result of his swims in Antarctica to pushing the British government to protect 30% of its waters by the year 2030, Lewis is acting positively and unyieldingly according to his strong convictions and dreams.”

In 2015, Pugh did The Five Swims in Antarctica for 1 Reason, a series of 5 swims by Lewis Pugh in waters between 0ºC and -1.7ºC that resulted specifically to have Antarctica’s Ross Sea declared a Marine Protected Area:

This summer, Pugh swam closer to influential decision-makers when he completed a 49-day 528 km stage swim along the south coast of England from Land’s End in Cornwall to Dover in Kent that resulted in Great Britain to become the first government to commit to protecting 30% of the world’s oceans by 2030. So Pugh’s swim directly led to setting an important benchmark for other governments to follow.

Pugh was one of the nominees for the 2018 World Open Water Swimming Man of the Year:

One of Barkai’s signature events – the Ice Swimming World Cup Series – was nominated for the 2018 World Open Water Offering of the Year:

To vote for the WOWSA Awards and the 2018 World Open Water Swimming Man of the Year and Offering of the Year, visit here.