Thinking About The Longest Swim 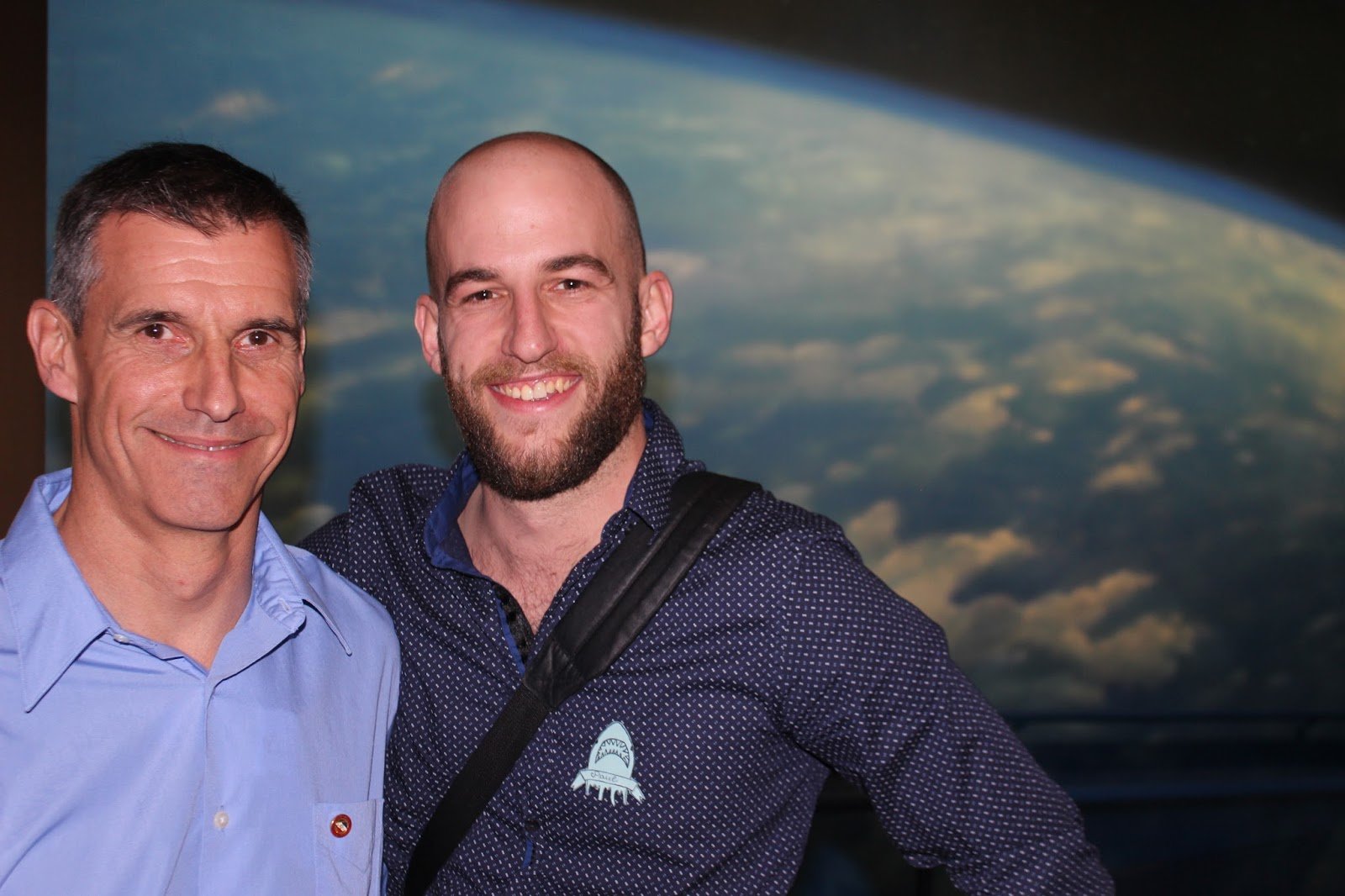 “I was a child when [my uncle] Ben [Lecomte] walked on the shores of France in Quiberon after he first crossed the Atlantic Ocean in 1998,” recalled Paul Lecomte, the Project Manager for Lecomte’s The Longest Swim across the Pacific Ocean.

Later this year, Paul will head a 9-person escort crew of The Longest Swim that Ben explained in detail last night at the XPRIZE Foundation in Los Angeles, California.

“Benoît’s presentation of his solo stage swim was fascinating beyond expectations,” commented Steven Munatones. “The technology that Benoît is utilizing in his swim are beyond anything we have seen in the sport of open water swimming. He described how his team will be studying the plastisphere, collecting data on the radiation in the ocean from the Fukushima nuclear disaster, obtaining high-definition water data, studying the physiological effects of extreme exercise by monitoring the microbiome, gravity effects on the human body, and the effects on the heart, and researching the psychological stress of such a solo swim.”

He explained how he trains physically and psychologically. Currently, he is focused on his aerobic conditioning and doing a lot of running and cycling. Surprisingly, he is not currently doing a lot of swimming, although he swims in the open bodies of water near his home in Austin, Texas.

“I want to be excited when I finally get in the water. I want to enjoy it.”

But probably the most telling aspect of his swim and his abilities is his trained ability to disassociate his mind from his body.

“You do not see much in the ocean. Eight hours a day, I am staring down into a deep ocean. So on the mental side, I put my mind in a separate place. It is important to know what I will think about before I get in the water every day.

It is important to separate your mind from your body.

I practice this [meditation] a lot. The good monk is not 20 years old. The best monk is the older monk.

The trick is to engage all your senses when I am thinking during my swim. If I am thinking about visiting a city, I think about small details like what are the smells? What is the temperature? How does the warm sun feel on my skin? It is important to disassociate your mind 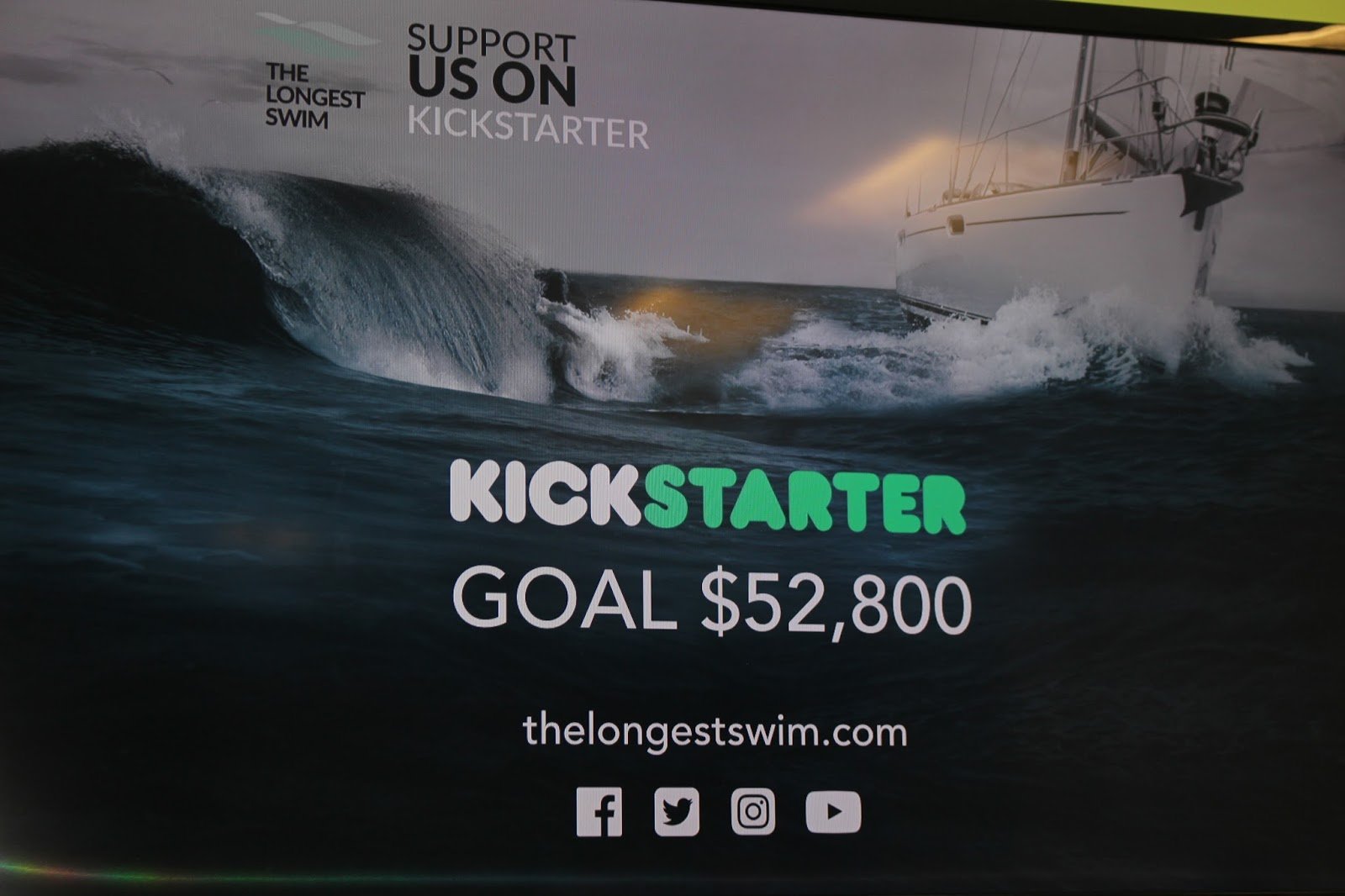