Thinking, Wishing About The Impossible In The Open Water 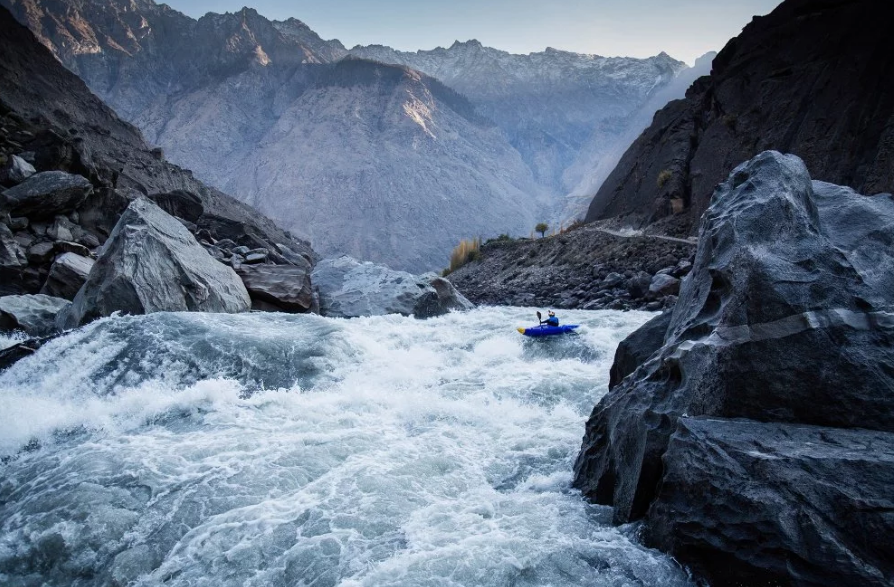 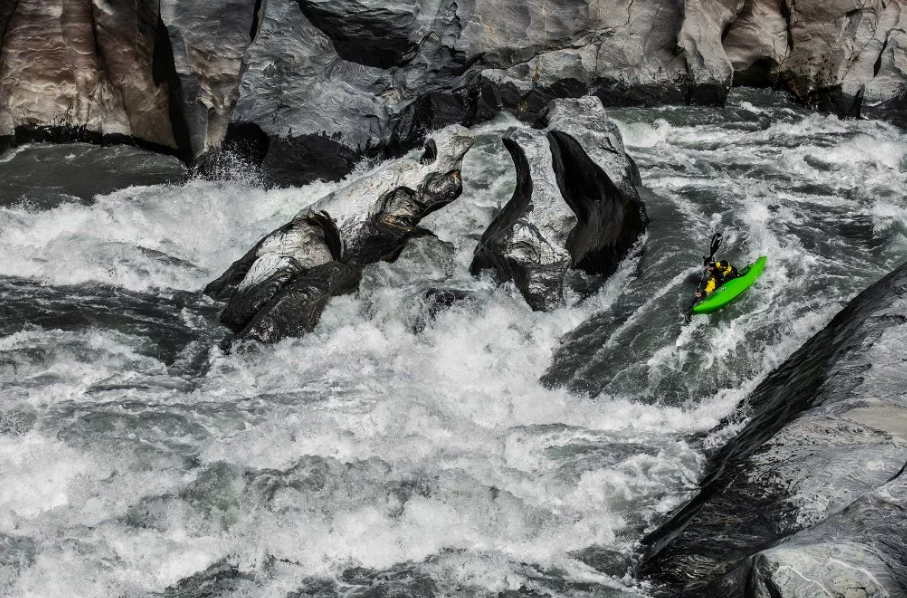 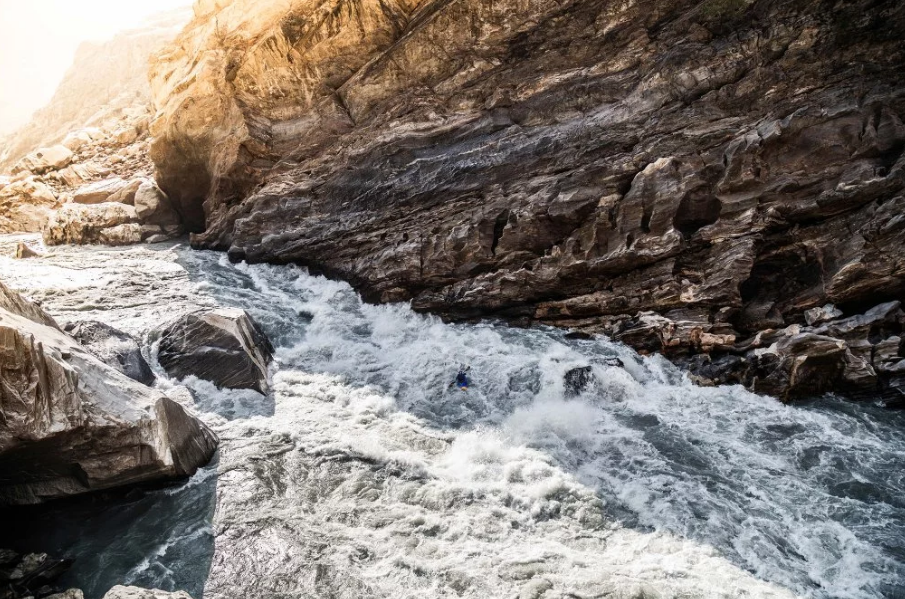 Courtesy of Twelve Productions for Outside Magazine.

We occasionally dream about doing the impossible in the open water. Like…

If we could withstand box jellyfish and Portuguese man o war and swim for over two days straight in tropical waters with almost unimaginable ocean swells, we could cross the 72-mile (115.8 km) Kaieiewaho Channel.

If we could swim down Class V rapids with buoyant gear and helmets to protect us from smashing into rocks and being pulled down into the crannies between boulders, we could have a downstream swim of our lives.

We will keep on dreaming.