Thomas Lurz Retires As A Champion 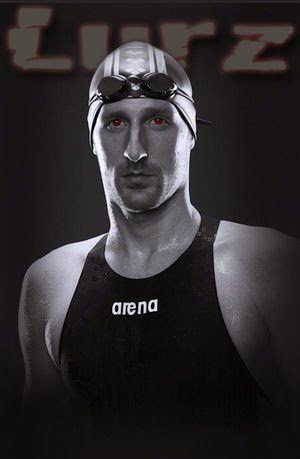 Few open water swimmers have carried themselves with a competitive fire and dignity as Thomas Lurz did throughout his career.

The two-time Olympic medalist announced his retirement today in Würzburg, Germany, surprising many throughout the sport.

Not only did Lurz retire as one of the best open water swimmers in the world, but he also one of the most highly respected for serving as an eloquent ambassador of the sport.

After earning a bronze in the inaugural Olympic 10K Marathon Swim at the 2008 Beijing Olympic Games, he continued to race around the world and won the silver medal in 2012.

He was coached by his older brother Stefan Lurz and was named the Swimming World Magazine’s 2013 Male Open Water Swimmer of the Year due to his unprecedented and never-equalled 4-medal performance at the 2013 FINA World Championships in Barcelona, Spain.

Lurz’ track record of success is extraordinarily impressive, built on the strength of his renowned training program with 25 international podium finishes to his name (Olympic Games, world championships and European championships), not including FINA World Cup medals.

In 2013, he was selected as the FINA Male Open Water Swimming Athlete of the Year.

“I had the privilege of watching Thomas compete in several world championships, on the FINA pro circuit, and at the Olympics,” recalls Steven Munatones. “Not only was he always well-prepared and fit, he swam so elegantly and thoughtfully. He always knew where his competition was and swam strategically. He drafted when he could and he led when he had to. He could sprint well and swam straight as an arrow. He was never dirty and did not resort to questionable physicality. He just out-swam and out-thought everyone.” 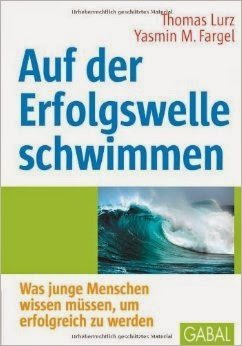 He also wrote the book Auf der Erfolgswelle schwimmen: Was junge Menschen wissen müssen, um erfolgreich zu werden (or Float on the Wave of Success: What Young People Need to Know For Success) together with Yasmin M. Fargel.

While his retirement will leave a large void in the sport, his focus on dryland activities will undoubtedly open up more opportunities for the younger generation of swimmers. Lurz could always be counted on to be a threat to win every race he entered and it was rare that he was not standing on the podium after the race was over.

His presence will be sorely missed, but his achievements in the sport will forever be saluted and has set the standard for professional marathon swimmers.