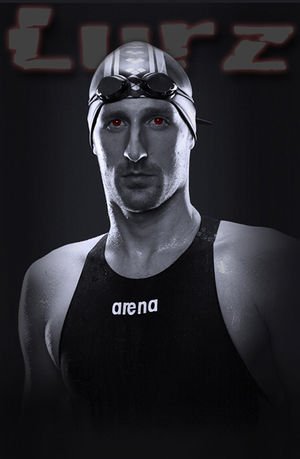 Romain Beraud made it close, really close…but like most races this season, Thomas Lurz of Germany pulled out the victory on the 2013 FINA 10K Marathon Swimming World Cup season.

Before the season-ending race in Hong Kong, Thomas Lurz held a sizable point lead over Beraud 92 to 68, but Beraud certainly made it interesting by a fast finish in this morning’s race. With the Frenchman’s effort, Lurz had to sweat it out a bit, but the veteran captured the third overall FINA World Cup title of his storied career.

The unofficial 2013 FINA World Cup point totals are as follows:

FINA revised its points total here after the decision was made to not count double points for the last race of the season.