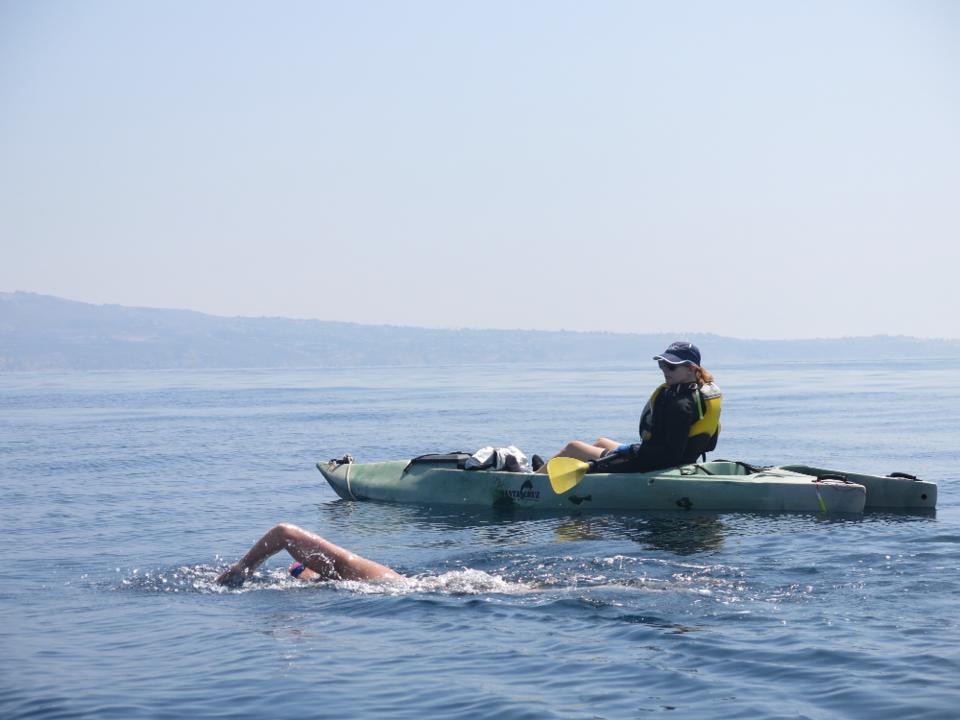 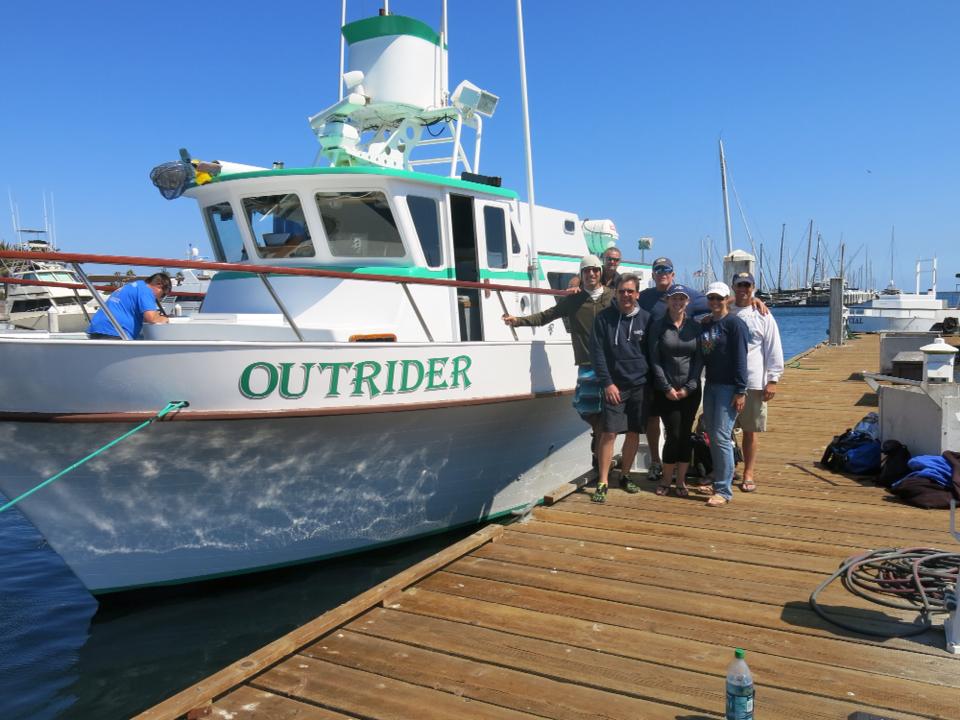 Thomas W. Kofler became the first Italian and 70th person in history to achieve the Triple Crown of Open Water Swimming with his successful Catalina Channel swim on July 29th.

Under glassy conditions from beginning to end, Kofler landed on sandy Abalone Cove on the California mainland 14 hours 10 minutes after starting on California Island. “Before zigzagging around thick kelp under the guidance of Jim Fitzpatrick [near the finish], some dolphins swam close curious who is invading their playground. It was an unforgettable experience.”

He benefitted from an all-star California crew. Dan Simonelli and Fitzpatrick were his observers on the boat Outrider. Frances Ber from San Diego assisted as crew with Jesse Gros from San Francisco and Allison Bayne from Avila Beach as his kayakers. “The whole team was just spot-on and paramount to the success for my swim. Special thanks go to Barbara Held and Neil van der Byl. They supported me in finding the crew and the kayakers and pilot John Pittman with Dannie at the helm of the Outrider.”