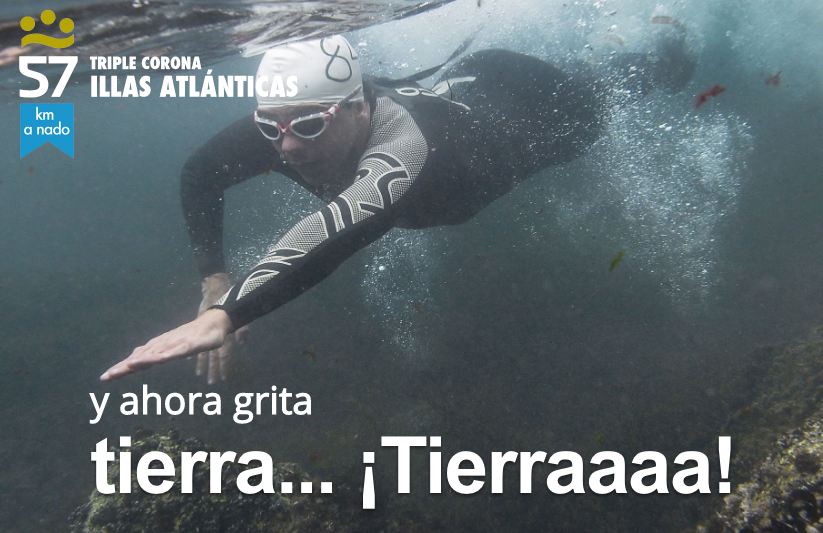 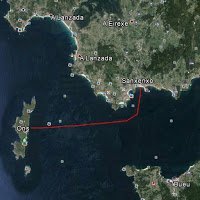 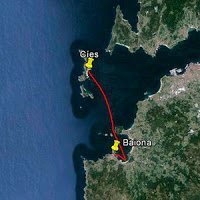 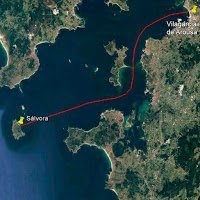 The third and final stage is a 28 km open water swim between the island of Sálvora and the beaches of Vilagarcía de Arousa, crossing the islands of A Toxa, Arousa and Cortegada, in addition to several islets and reefs.

“In the coming months, we will inform you about the tours and all the services we are preparing for swimmers and their families: hotels, guided tours, post-race party, rules, etc.,” said race director Beatriz Alvariño Díaz del Río.

The Triple Crown Illas Atlánticas is organized by Atlantic Extrem Sports and Club Tumetapersonal that also organizes the Travesía a nado Costa Serena in Spain’s Praia América, Nigrán in Galicia.

Wetsuits are mandatory because the water temperature varies between 13 and 18°C, and depending on the prevailing winds and dynamics of offshore conditions, the water inside the estuaries can drop down to between 8 and 10°C. This is due to the outcropping of very deep ocean waters that can upwell within the estuary due to a combination of winds and underwater orography.