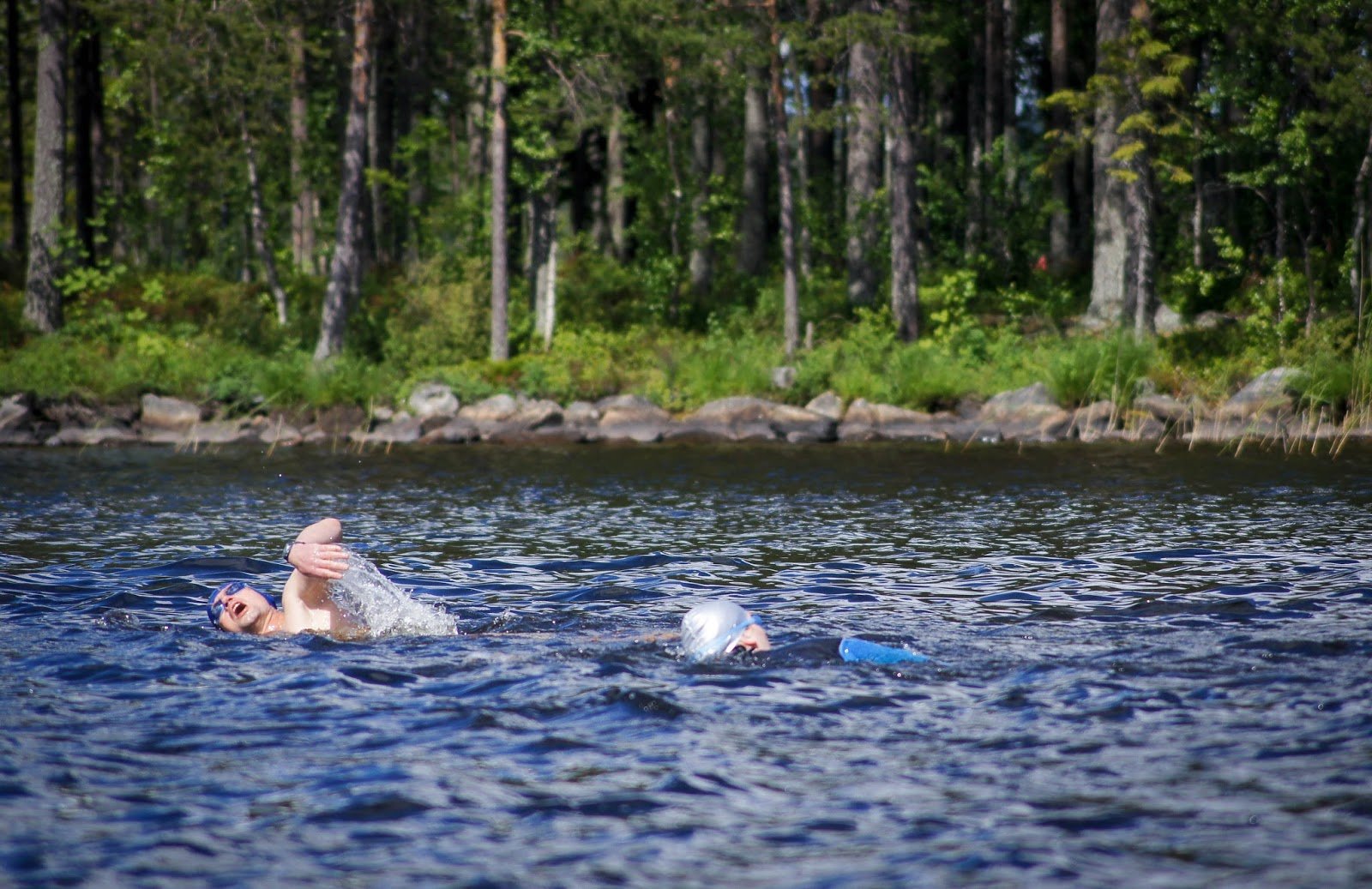 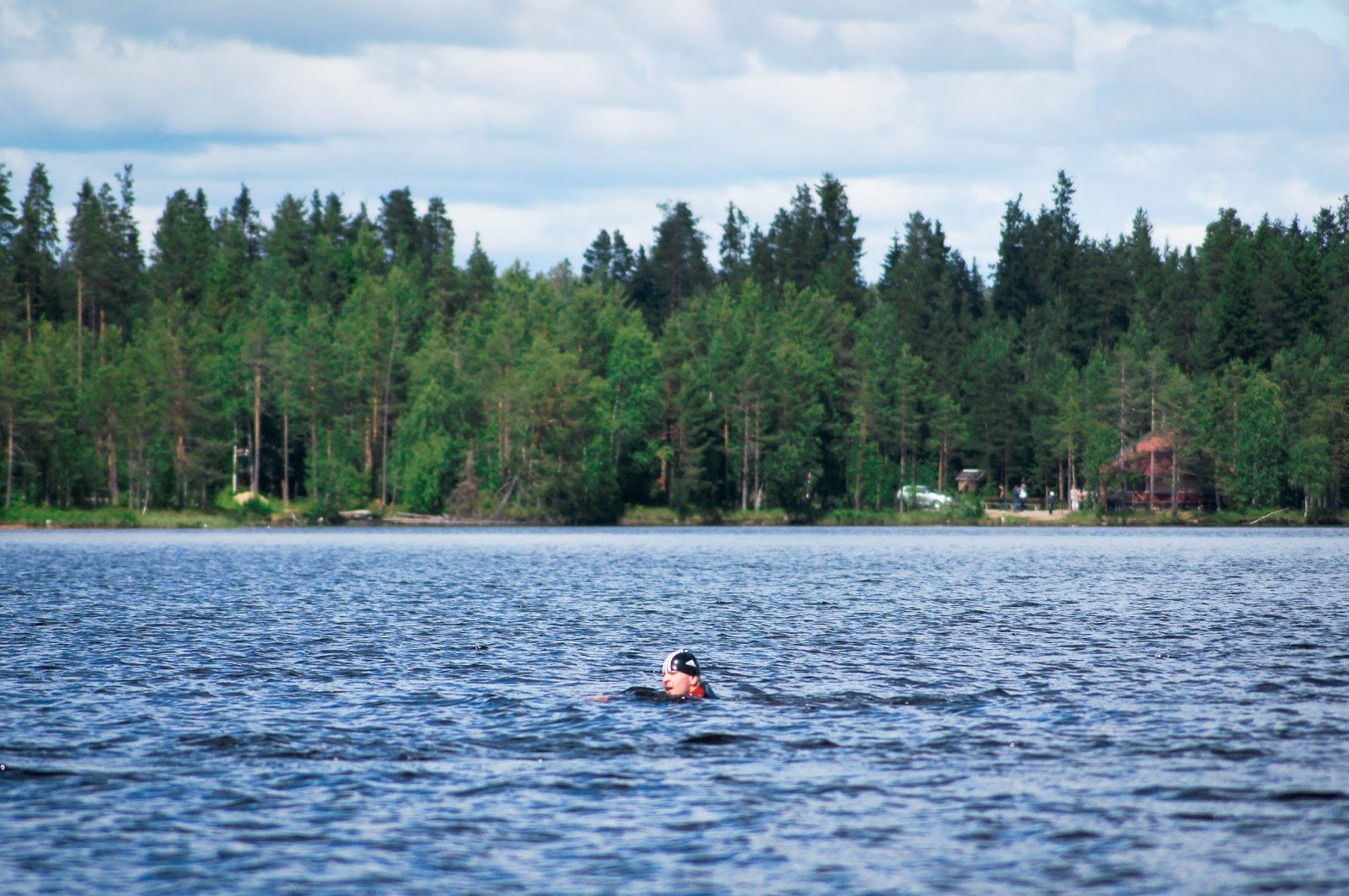 The first stage of the Three Swims Tour takes part in Kostomuksha on July 11th in Karelia, a one-nautical mile swim and 3 km distance on Kontokki Lake with the expected water temperature between 14-17°C.

The second stage is held in St. Petersburg on July 25th and consists of a 25 km marathon swim in the Gulf of Finland between St.Petersburg – Kronstadt where the water temperature is between 17-21°C. It is a team relay race for 2 to 6 swimmers.

On August 2nd in Petrozavodsk Bay on Omega Lake (Karelia) Russia, the Onego Swim offers races of 1.5 km, 2.5 km, 5 km and 10 km with the water temperature between 16-19°C along a coastline course.

Karelia is a region in Russia with beautiful rivers and lakes. Onega Lake is one of the largest in Europe and is a cultural heritage of Russia: Kizhi architecture is located on one of the Onega islands and included in the UNESCO World Heritage List.

For more information on the open water swimming competitions and the cultural beauties of Karelia, visit here.