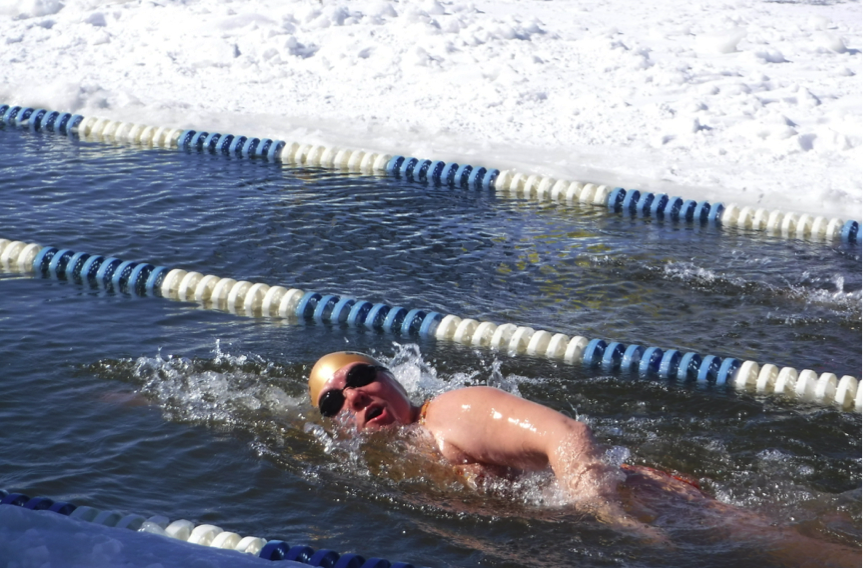 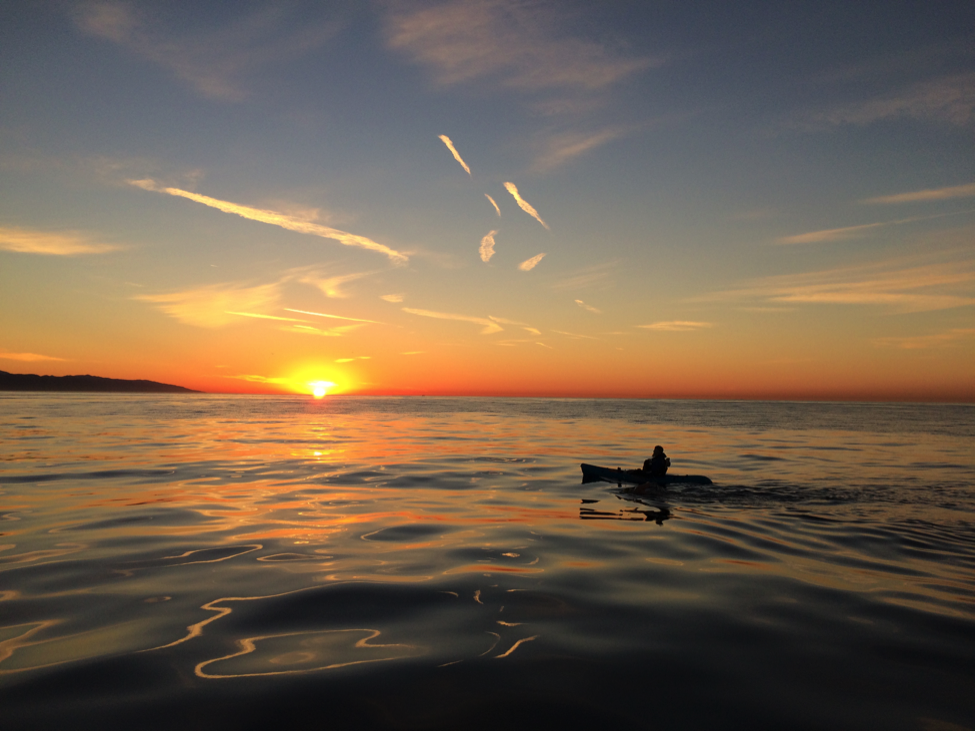 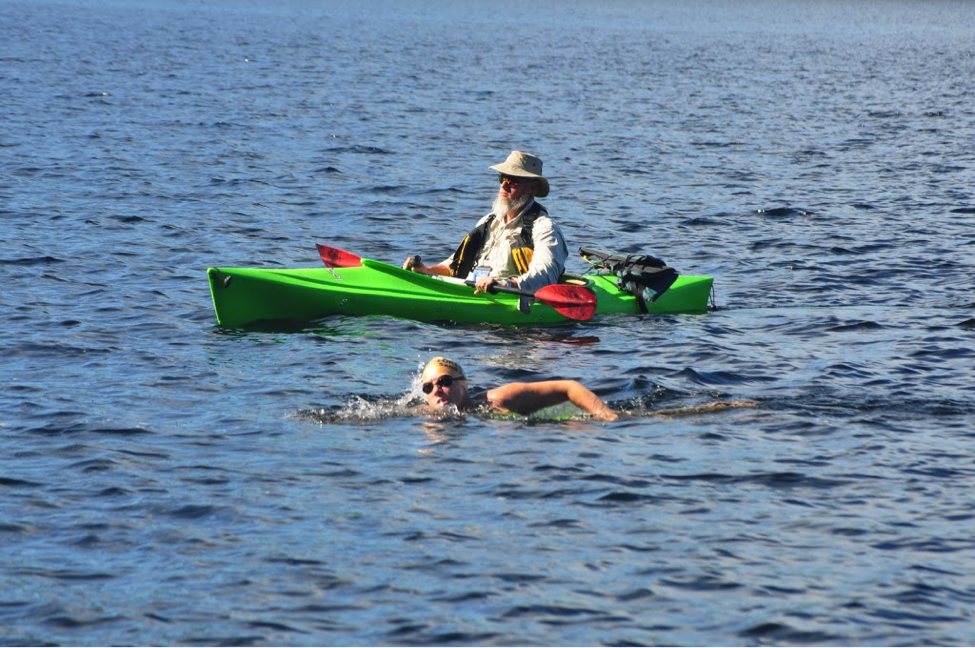 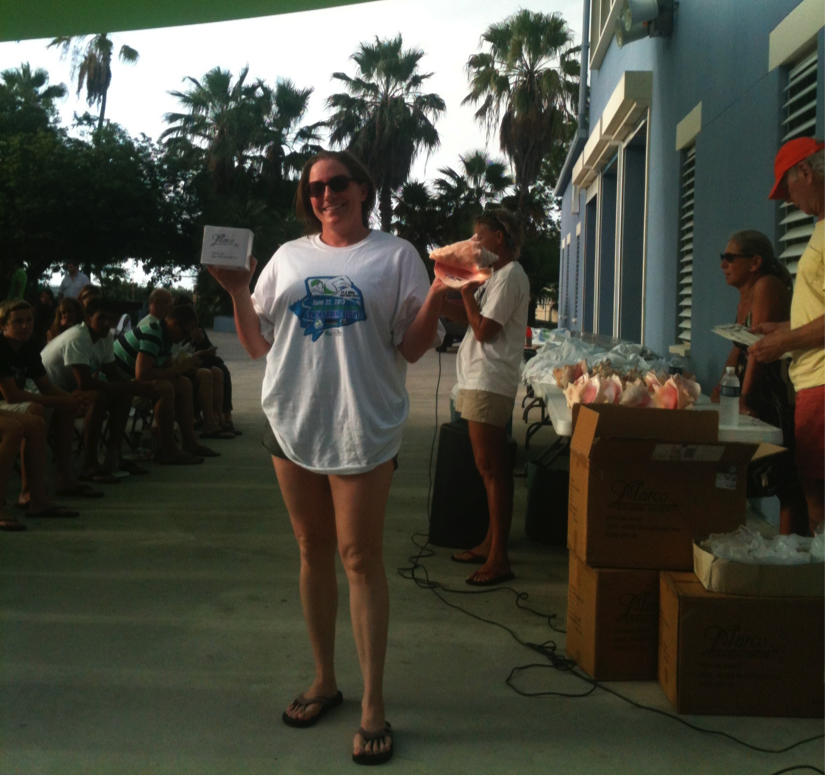 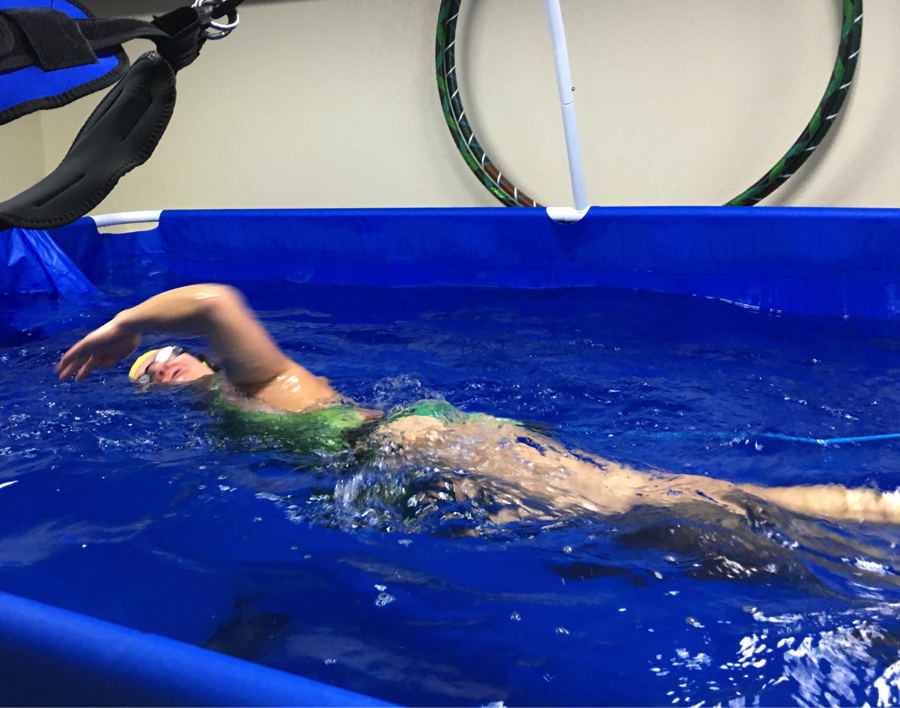 She tells of her story of traveling across the United States:

Daily News of Open Water Swimming: How did you space out so many open water swims in 2016?

Tiffany McQueen: I signed up for every swim that I could fit into my work schedule and budget, and tried to include some swims in new places on the West Coast [of America]. Knowing that I would be moving in 2017, I wanted to do as many west coast swims as possible in 2016.

Daily News of Open Water Swimming: What was your motivation to do so many open water swims?

Tiffany McQueen: I love swimming. I especially love swimming in beautiful places with fun people. I love the people that I have met along the way and love meeting new people who also love to swim in beautiful places with fun people. I would like to complete a swim in every State of the United States, and swim in as many countries as possible. I use swimming as an excuse to travel to places that I haven’t been before, and to return to places that I absolutely love (like Northeast Kingdom of Vermont, Tonto National Forest in Arizona, to name just a few). I also love that marathon swimming is a sport that I can do with my husband and best friend, John McQueen, by my side as my kayak support and swim captain.

Tiffany McQueen: The most difficult was the Anacapa to Oxnard crossing. Swimming in the dark of night freaked me out and this was my longest swim to date.

Daily News of Open Water Swimming: What was your most unique open water swim to date?

Tiffany McQueen: The most unique was swimming in the “ice hole” in Lake Memphremagog a couple weeks ago during the Memphremagog Winter Swimming Festival. This was my first time walking on a frozen lake and my first time swimming in a pool cut out of a frozen lake, which is a unique challenge that was surprisingly and incredibly fun. I signed up for all events except the butterfly, but ended swimming all eight events, including the butterfly, which I don’t really know how to do properly, being a (mostly) self-trained, self-taught, adult-onset swimmer.

Daily News of Open Water Swimming: What was your most enjoyable open water swim to date?

Tiffany McQueen: The most enjoyable was the Swim the Kingdom Week – No Lanes, No Lines, No Limits; and no stress, no pressure. Just wake up, eat, swim, eat, and repeat in the beautiful, pristine lakes of the Northeast Kingdom.

Daily News of Open Water Swimming: Do you do this every year – or was 2016 unique?

Tiffany McQueen: 2016 was unique in that I didn’t intend to do so many swims and I have never done so many swims before. I can only explain it as a result of my life circumstances. A long story follows:

I started swimming with my local swim club (Maryland Suburban Swim Club) when I moved to Maryland in August 2012. I read about marathon swimming, and discovered that there is a Tampa Bay Marathon Swim. Having spent many days of my teen years on the beach of the Courtney Campbell Causeway in Clearwater, Florida just hanging out and drinking beer before deciding that I needed to get a job and joined the Army, there was no doubt in my mind that I had to swim across Tampa Bay some day. I looked into marathon swimming, and having never done an open water swim before, I told my husband, John, to buy a kayak because we were going to Swim Around Key West in June 2013. I signed up for some short open water swims and read the book, Open Water Swimming to prepare, and off we went to Key West. I realized during my preparation swims that I was a slower swimmer, so upon picking up my registration packet the night before the Swim Around Key West, I switched to the Solo with Fins category. We managed to finish this swim, and I continued to swim that summer and fall.

My pool in Maryland closed for four months for maintenance from January to April 2014 and my work schedule became hectic. I received orders to transfer to Fort Irwin, California which is in the middle of the Mojave Desert where places to swim are few and far between. We have too many pets to live in the housing on the Army base where the only swimming pool for 70 miles is located. Luckily, we found a house on a little man-made lake so I could swim. Unfortunately this house is 60 miles from Fort Irwin and the pool. And the pool is only open from Monday to Friday from 6 am to 2 pm, and many days I have to travel for work so can’t swim. Longing to swim, I started signing up for events so that I could get my swim fix.

In 2015, my second open water season consisted of the following swims:

I had so much fun in 2015 and met so many wonderful people in 2015 that I wanted to do as many swims as possible on the West Coast, since I am due to move again in the summer of 2017. Unfortunately, the pool at Fort Irwin closed from January to June 2016 for renovations, so my husband bought a small pool to set up in the garage for me to use as a training tank, since our little lake is too cold (47°F-50°F) to practice any distance swimming in the winter. I discovered that I am susceptible to swimmer’s itch as the water warms in spring.

Being largely deprived of a place to swim and people to swim with, I swam as many events as my schedule and budget would allow in 2016 in order to maximize my “Event-Based Training” plan, which consisted of the swims listed above:

I am excited to be moving to the Philadelphia area in June 2017 and am looking forward to having the opportunity to have access to swimming pools for some proper training, with a coach and people to swim with, so that I can improve my stroke and speed and take my swimming goals up a notch. I have the following swims planned so far for 2017: