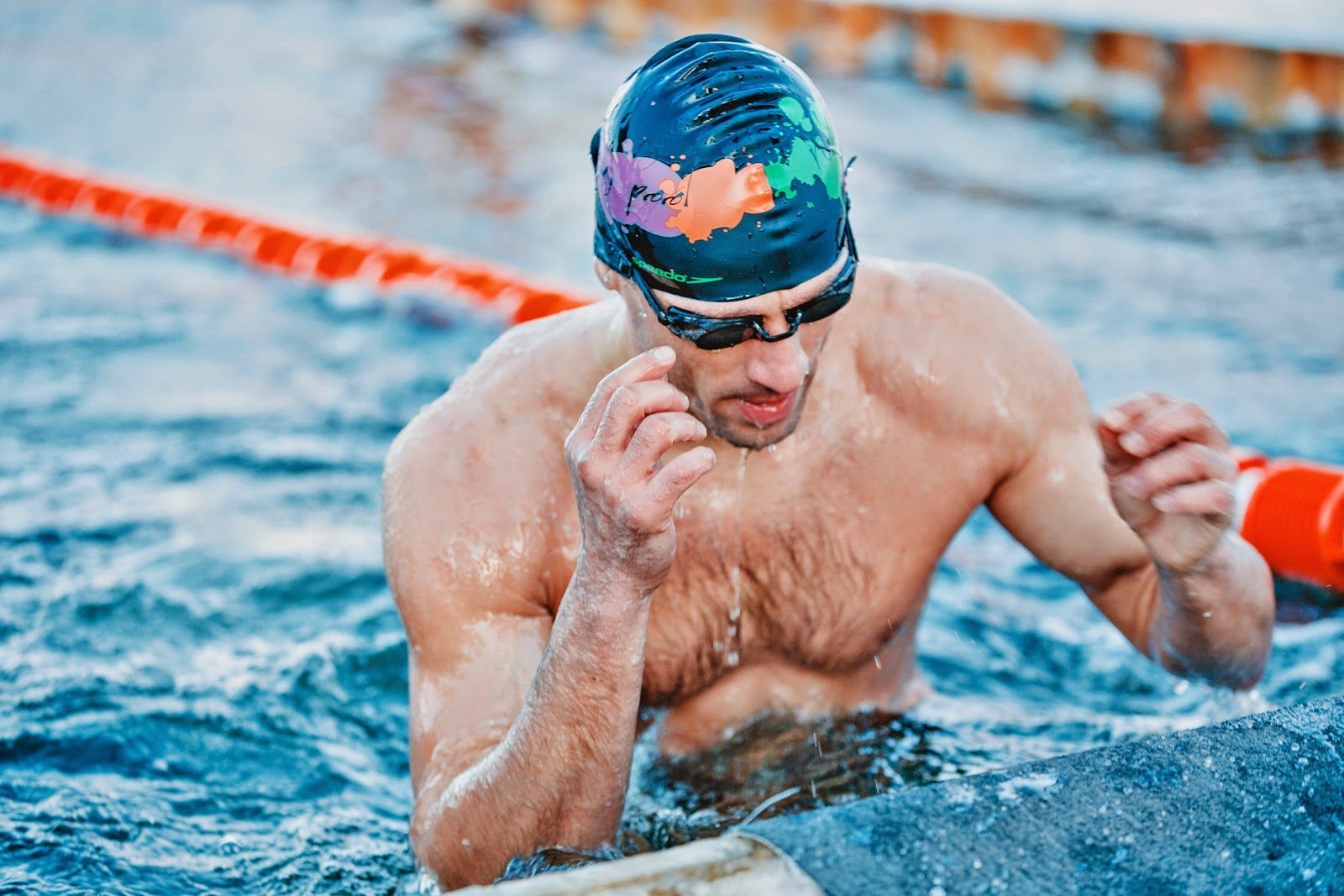 Sometimes, time is spent enjoyably: in the beginning of a swim, when you are swimming well, or during the last few strokes of a swim.

But other times, time can be wickedly cruel: when you are hypothermic, seasick or fatigued. Times seems to painfully stagnant and march on in excruciatingly slow motion.

In pool workouts, the pace clock is the face of Father Time. In the open water, a wristwatch is often the instrument of time.

But so is the gradual sunrise or a dramatic sunset.

And so can be the period before the next feeding or the changeover to the next relay swimmer.

And so is the next waypoint or sighting of the nearest shore or next landmass.

For as seconds seem so precious in the pool, hours are the generally the mark of time in the open water.

Time, time, where does it all go?