Time Will Tell How Changes Impact The Open Water World 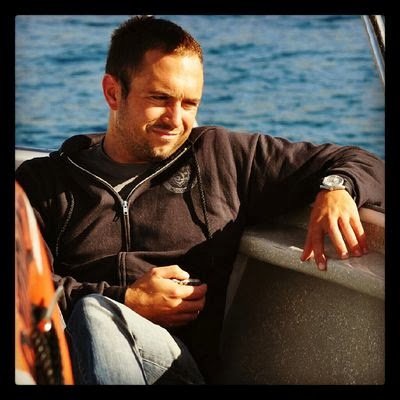 Subsequent to their announcement, the landscape of the marathon swimming world is changing and adapting based on the impact of these Rules of Marathon Swimming.

We wonder how much will this impact become, both in the short term and long term?

If we look back in hindsight, if these rules had existed in 2013, would the media have covered Diana Nyad any differently? Would her accomplishment from Cuba to Florida have been treated any differently? And looking out towards the future, will the precedent that Jamie Patrick will set in his 90-mile (144.8 km) Great Lake Swim in August 2014 become the standard to which all future solo marathon swimmers attempting an ungoverned swim will be held?

It will certainly be interesting to find out and only time will tell.

The purpose of the MSF Rules of Marathon Swimming are stated as follows:

1. Purpose
The Marathon Swimmers Federation (MSF) Rules of Marathon Swimming are a set of standards and guidelines for undertaking a solo, unassisted open-water marathon swim in any body of water.

MSF Rules do not override local rules — they aim to codify their shared spirit.

Many of these governing bodies, associations, sanctioning bodies and federations have histories and reasons for their rules based on local traditions and precedents by swimmers of previous eras.

So it will be interesting to see if these governing bodies adopt the recommended global standard.

It will also be interesting to see how many swimmers will post these MSF Rules on their websites and blogs as their standards to follow in their own swims during 2014 and beyond.

It will also be interesting to see how many new governing bodies (that have yet to be created) in different local areas will adopt the recommended standards in the future.

With 70% of the Planet Earth water and millions of people taking to it, there is a lot to organize.