Tita Llorens Is Number One 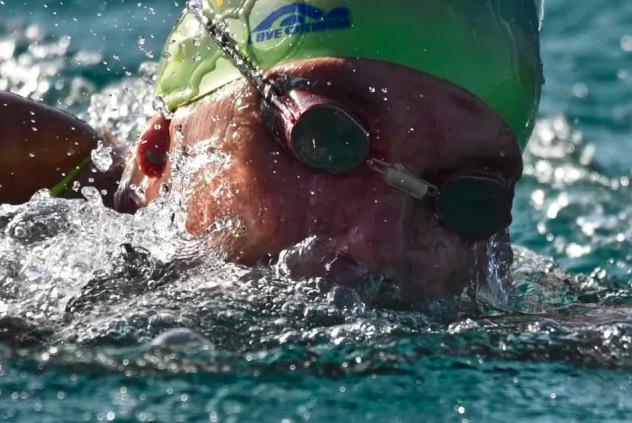 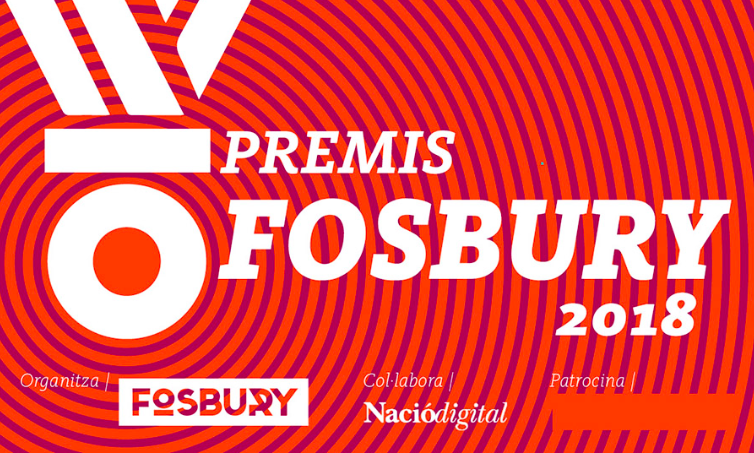 Tita Llorens Is Number One

One of the most remarkable ocean swims in history was completed – after years of training and trying – by 49-year-old Tita Llorens last year when she pioneered an unprecedented 101.6 km swim between the Spanish mainland and Cala Colodar on Ibiza across the Canal de Ibiza in 36 hours 16 minutes at the age of 49.

It was a dream long since envisioned and only recently achieved.

Llorens, escorted on her swim by husband Francisco Pons, was honored among the top Spanish women in the Fosbury L’Espai de Tot L’Altre Esport poll of 2018.

By finishing #1 in the poll, her legacy within the Spanish and global marathon swimming community and extreme sports world is now publicly acknowledged, well-deserved and long since established.